A list of film releases delayed due to coronavirus [updating] 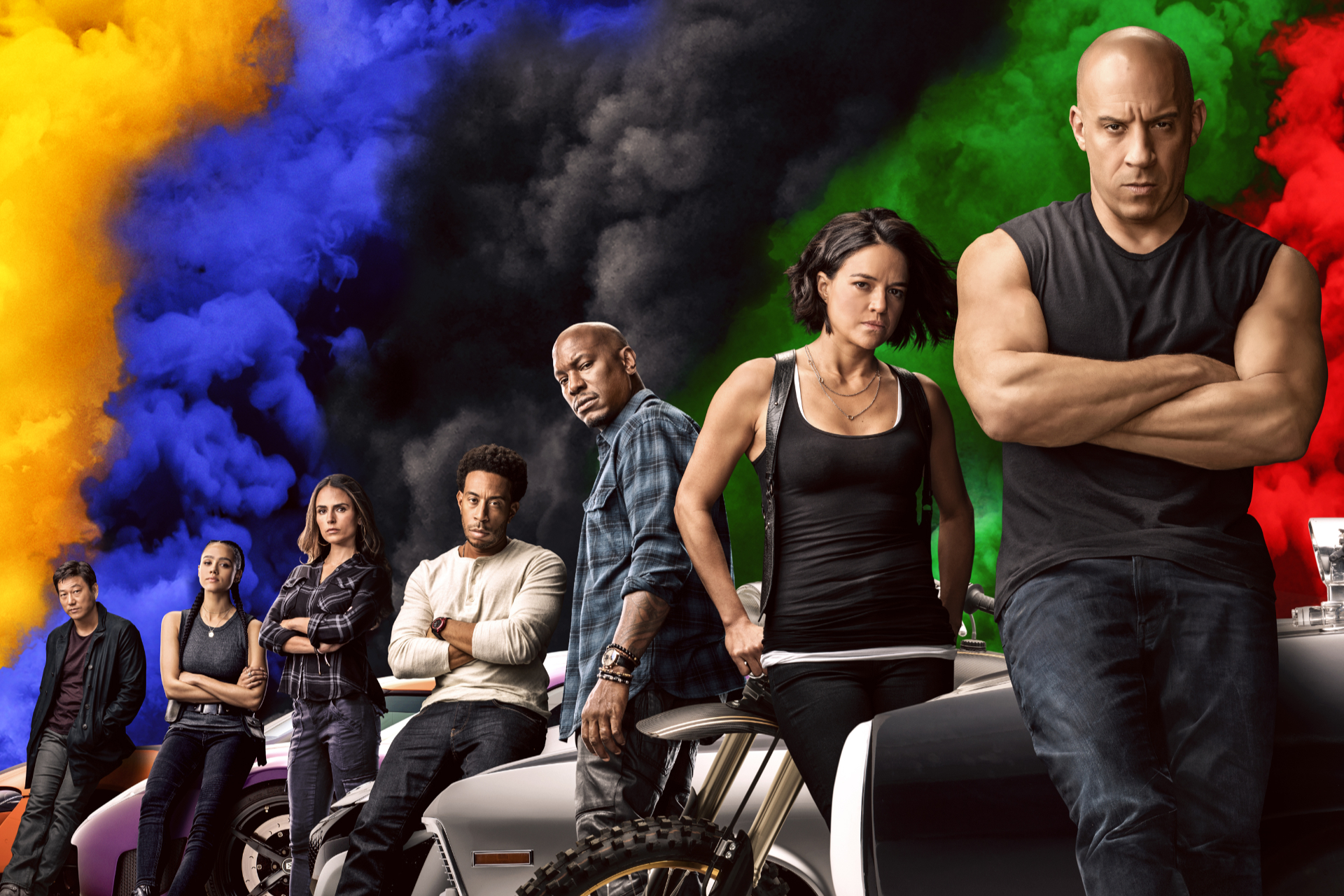 By now, you’ve probably already heard that a buttload of conventions, including the SXSW festival and basically all sporting events between now and summer have been delayed due to the outbreak of the novel coronavirus sweeping the world. It’s a pretty dangerous time to be in large groups of people outside, given that we don’t have herd immunity to the virus, and that the most vulnerable among us might be exposed and hurt by our carelessness. It’s not a time for us to panic, but, rather, for us to be careful with our actions and try to, potentially, flatten the curve. It’s a pandemic, after all, and better some fun things get called off than the worst happening.

It was only a matter of time before the film industry followed suit, and a number of studios are delaying releases. Here’s a list of those films affected by the COVID-19 pandemic, and we’ll update with new information on top as it becomes available:

We’ll continue to update this post as the situation develops and the situation with the coronavirus becomes clearer. In the meantime, stay safe, everyone.