James Bond returns in the ‘No Time to Die’ trailer 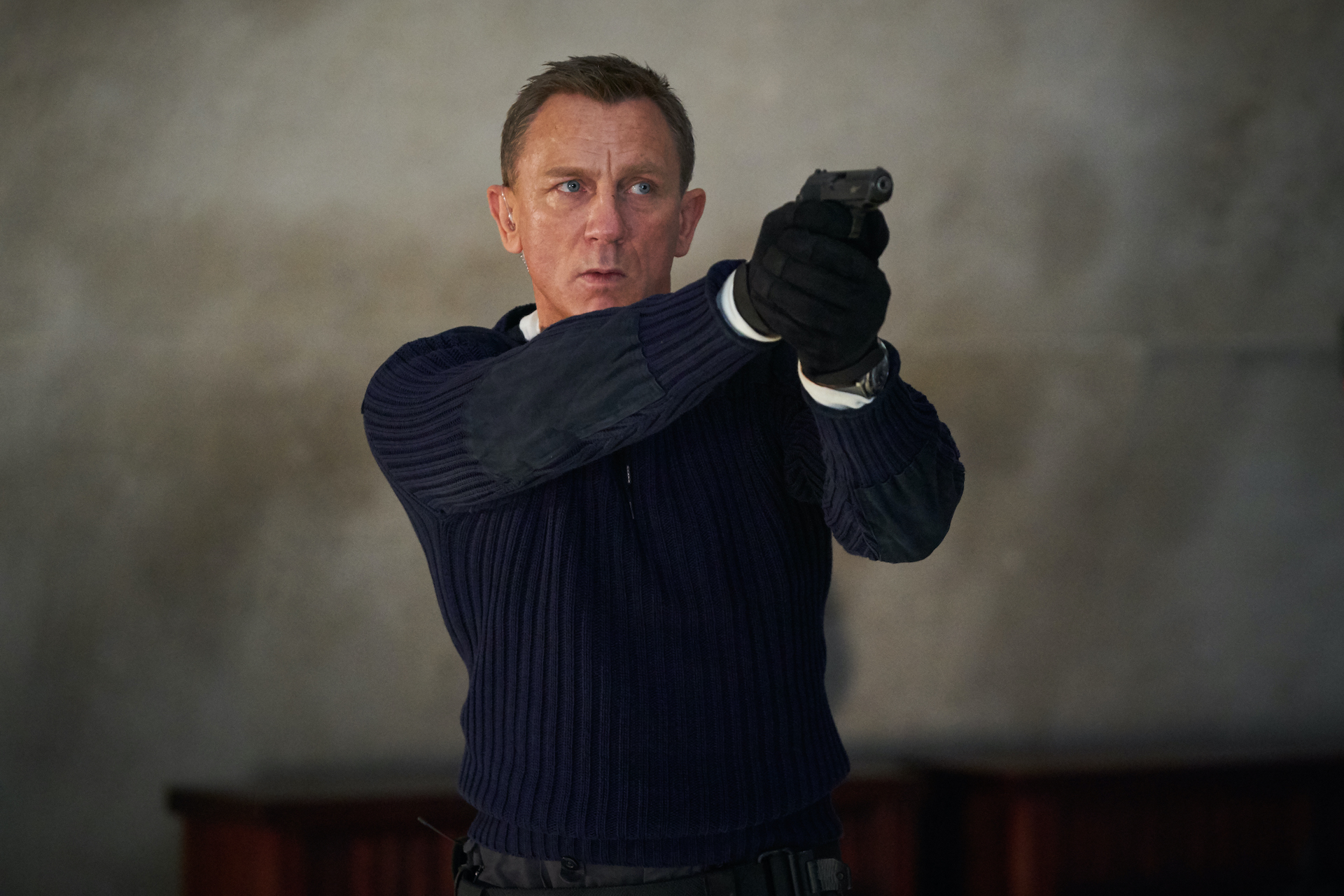 If Daniel Craig’s tenure as James Bond has demonstrated one thing, it’s that the man can rebound from failure with the best of them. He began his career with the gritty and great Casino Royale, which saved the franchise in the aftermath of Pierce Brosnan’s total descent into Roger Moore-like camp in Die Another Day and from competition from more modern tales of spycraft like the Bourne series. After the sequel to that film, Quantum of Solace, disappointed pretty much everyone, Sam Mendes’ Skyfall thrilled and astonished and gave us an Adele theme so catchy that it’s still an earworm to this very day.

Following this logic, then, since we (and most other reasonable people) hated Spectre, it seems that No Time to Die, Craig’s final outing as 007, might potentially whip some serious ass. Well, thanks to the good folks at MGM, we’ve got our first footage from the film in the form of its first trailer. And hoo boy, does it look cool as hell.

Seriously, you might want to be sitting down when you watch this:

So, we’ve got cool-ass stunts, interesting cinematography, some seriously badass action, and what looks to be a fully-committed Craig. We’re still going to guess that this is a Dr. No riff, simply because of Rami Malek’s scar-covered visage (we’re happy that the dude is leaning into his heel status after that Bohemian Rhapsody Oscar campaign), but either way, it seems like there’s some very interesting shit going on in this one. To be totally fair, though, we’re a little frustrated to see Christoph Waltz here — we almost wanted new director Cary Joji Fukunaga to sweep that whole bullshit under the rug — but if it means we get the fabulous Léa Seydoux back even for a bit, it’ll be well worth the frustration.

“In ‘No Time To Die,’ Bond has left active service and is enjoying a tranquil life in Jamaica. His peace is short-lived when his old friend Felix Leiter from the CIA turns up asking for help. The mission to rescue a kidnapped scientist turns out to be far more treacherous than expected, leading Bond onto the trail of a mysterious villain armed with dangerous new technology.”

Bond 2 — sorry, force of habit — No Time to Die hits theaters in the UK on April 2 and everywhere else on April 8.