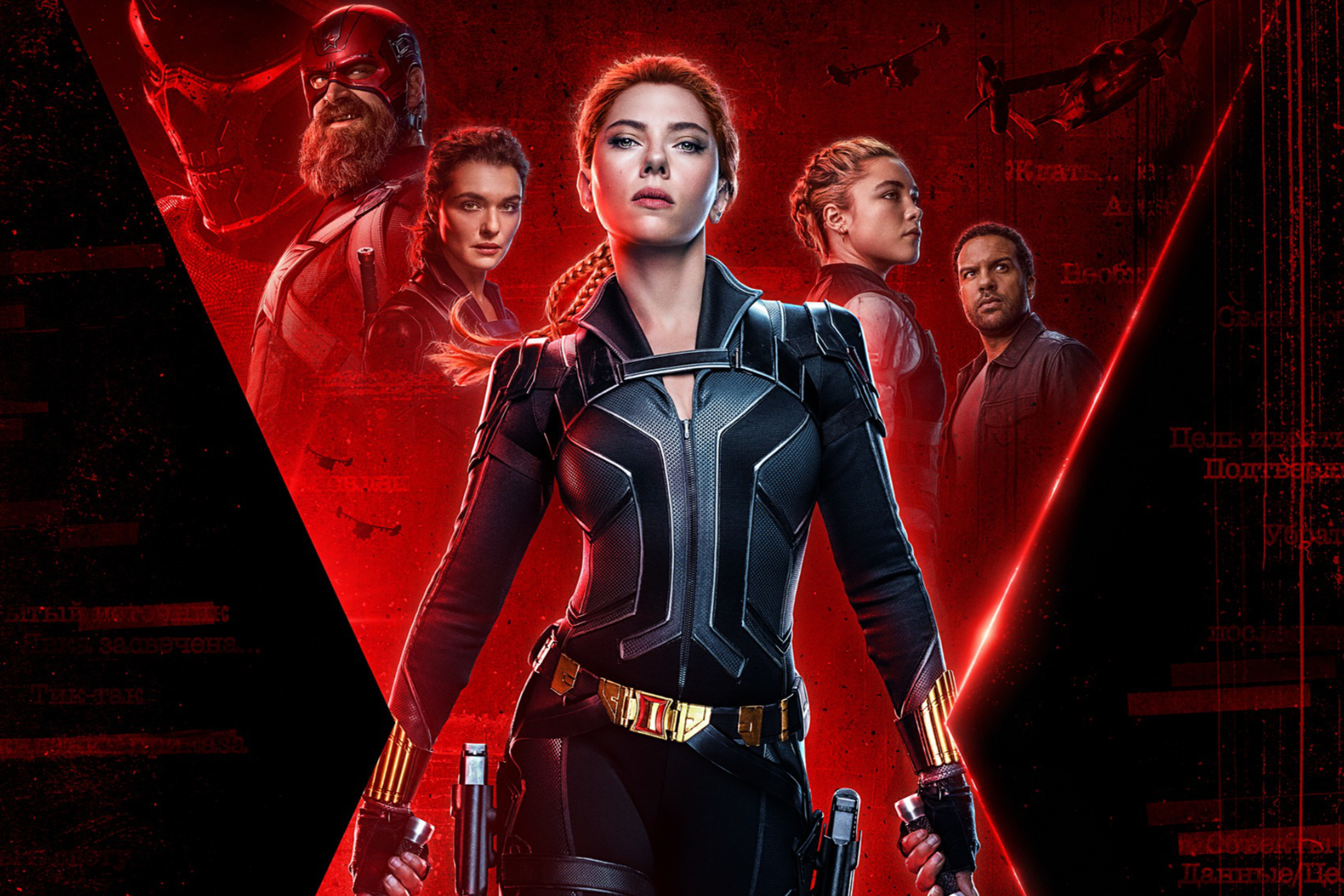 Before we get to the Black Widow content that you’re all here for, let’s pour one briefly out for Onward, which floundered at the box office this past weekend thanks to a confluence of factors. Overseas, it was the coronavirus that kept people at home, but on these shores, it’s a little more difficult to tease out the reasoning why. Perhaps it’s that the advertising just didn’t hook people in the same way that the other Pixar films did, perhaps it’s the earlier release date (the studio’s films normally hit in the summer or winter), or perhaps it’s that audiences have been conditioned, in a Pavlovian fashion, to mistrust original concepts coming from Pixar, given how many goddamn sequels they’ve put out in the last decade. Either way, we’re kind of sad about it.

One thing that definitely won’t flounder at the box office is Black Widow, which had a new trailer drop earlier on Monday. It still looks fine, even if it doesn’t stir our passions in the same way that other Marvel films have. Maybe the fact that it’s a prequel, and it seems that the narrative momentum of the MCU is stalling out a bit because of that, or maybe it’s the action sequences, which give us a bit of an X-Men Origins: Wolverine vibe, but we’re just not that into this one, for whatever reason.

“In Marvel Studios’ action-packed spy thriller ‘Black Widow,’ Natasha Romanoff aka Black Widow confronts the darker parts of her ledger when a dangerous conspiracy with ties to her past arises. Pursued by a force that will stop at nothing to bring her down, Natasha must deal with her history as a spy and the broken relationships left in her wake long before she became an Avenger. “

Black Widow hits theaters on May 1, though that might change depending on, you know, the global pandemic currently ravaging our world. They moved a Bond movie from its release date, for Christ’s sake! Anything can happen. Wash your damn hands.