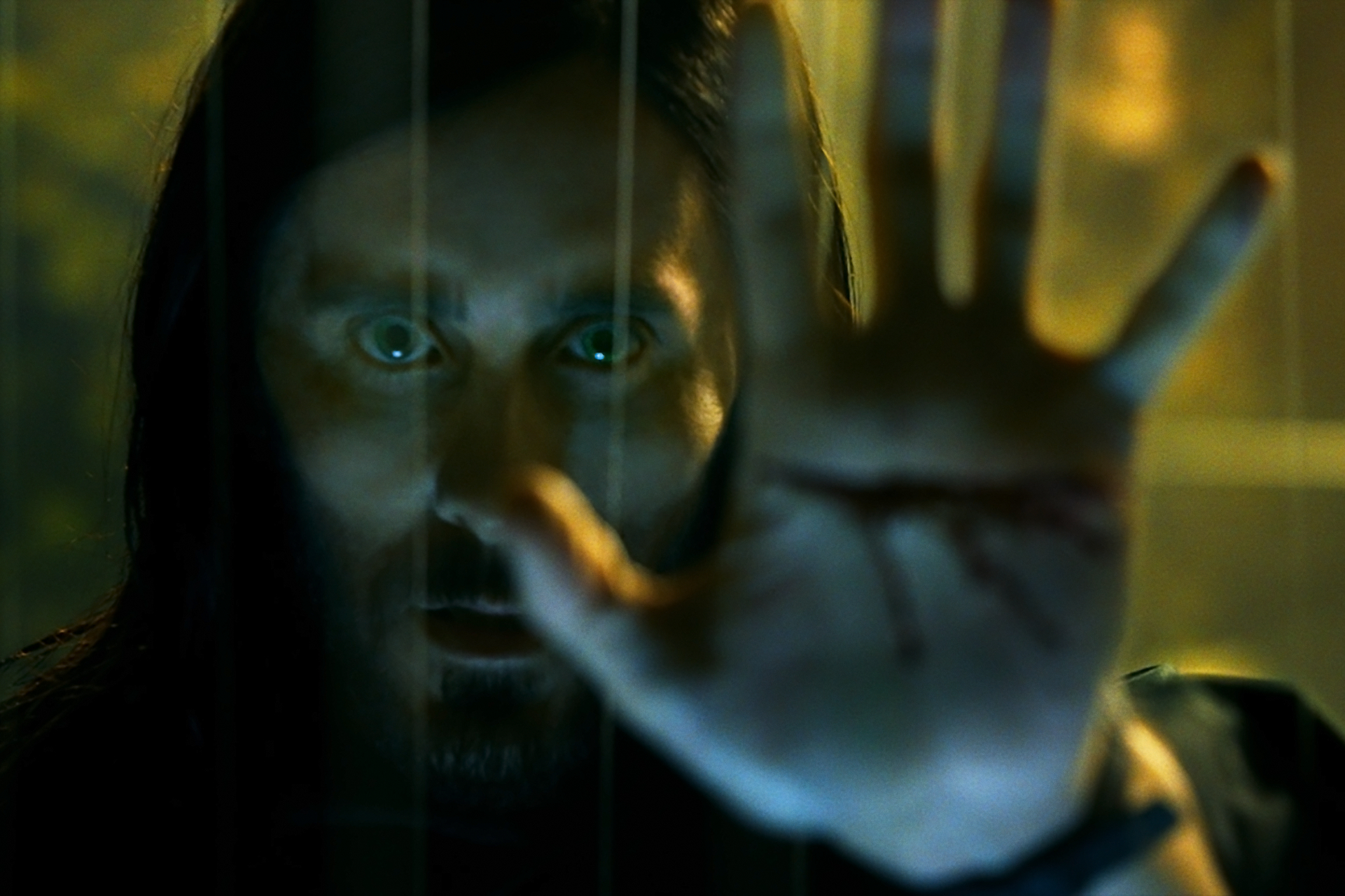 Hey, remember that Morbius movie that nobody asked for? You know, the one starring psuedo-cult leader Jared Leto, about a vampire-like superhero who gets to be edgy and cool? Well, there’s finally a trailer for it, and we now can all stand at the back of the film news crowd at the prom, judge it and pretend we’re cool as hell even though no one is going to ask us to dance. Sony dropped said trailer earlier on Monday, presumably in advance of the release of Bad Boys For Life this Friday. It looks exactly like you assumed that it would.

So, yeah, this looks like a generic “dark” superhero movie complete with strobe effects and edge-lord bullshit, perhaps elevated a bit by Life director Daniel Espinoza’s hand behind the scenes. But it’s in the final seconds of the film where things get interesting when Michael Fucking Keaton shows up as the Vulture to demonstrate that Sony is getting serious about this whole “shared universe” thing. There’s also a poster of Spider-Man with “murderer” graffitied on top of it — meaning that the events from Far From Home have already happened — but, curiously, the Spider-Suit in the poster is from Sam Raimi’s (great) films. Are we totally sure we’re talking about Mysterio here? Is this film supposed to be set in the MCU? Or is this where the Spider-Verse gets cleaved off from the rest of that world? Or did Sony just fuck up?

One of Marvel’s most compelling and conflicted characters comes to the big screen as Oscar winner Jared Leto transforms into the enigmatic antihero, Michael Morbius. Dangerously ill with a rare blood disorder, and determined to save others suffering his same fate, Dr. Morbius attempts a desperate gamble. What at first appears to be a radical success soon reveals itself to be a remedy potentially worse than the disease.

Morbius hits theaters on July 31. What a weird, weird world we live in.