Here’s the trailer for ‘Scoob!,’ the ‘Scooby-Doo’ origin story you didn’t ask for 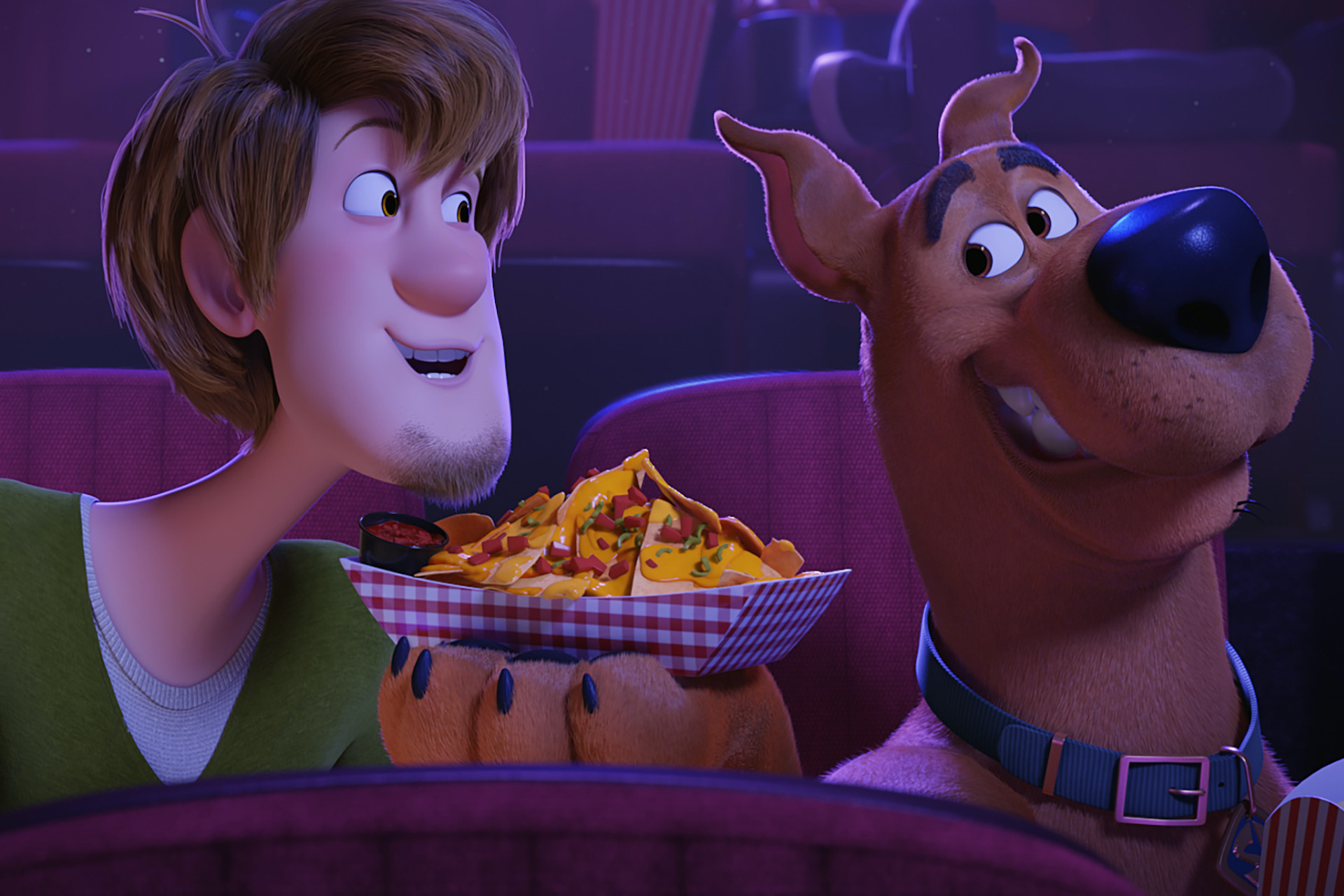 It seems that, after years and years of research, Warner Brothers has finally discovered what Gen Z truly wants out of their movies, and there are no edgy nihilist memes to be found. Apparently, in between their Fortnite dances and Juul hits, the youth of America have demanded that we find out exactly how Mystery, Inc. – you know, the Scooby-Doo gang – got together and started up their crime-busting business. That’s right, folks: it’s time for the Scooby-Doo origin story that absolutely no one asked for, and Warner Bros. dropped a trailer for the film, entitled Scoob! (even autocorrect hates this title, as it has changed it back to Scooby-Doo every single time we’ve typed it in), on Monday (November 11). Even worse, this will apparently be the start of the Hanna-Barbara Cinematic Universe, so we’re fully expecting the Captain Caveman movie to go straight to HBO Max after Jabberjaw flops at the box office in 2023.

Well, this looks… fine, if totally unnecessary. At least Frank Welker’s still voicing Scooby, but boy did they stab Matthew Lillard in the back by casting Will Forte as Shaggy. Dude doesn’t even sound like Casey Kasem, and it’s frustrating that Lillard, who has devoted his life to this goofy character for the last 15-plus years, got thrown out for a “bigger name.” Also, you gotta love that Brand Synergy with Daphne being dressed as Wonder Woman in the flashback scenes. It’s an ouroboros of trademarked content, and we’re just living in it.

“The first full-length animated Scooby-Doo adventure for the big screen is the never-before told stories of Scooby-Doo’s origins and the greatest mystery in the career of Mystery Inc. ‘SCOOB!’ reveals how lifelong friends Scooby and Shaggy first met and how they joined with young detectives Fred, Velma and Daphne to form the famous Mystery Inc. Now, with hundreds of cases solved and adventures shared, Scooby and the gang face their biggest, most challenging mystery ever: a plot to unleash the ghost dog Cerberus upon the world. As they race to stop this global ‘dogpocalypse,’ the gang discovers that Scooby has a secret legacy and an epic destiny greater than anyone imagined.”

Scoob! hits theaters on May 15. A Vanyaland no-prize shall be given to the person who creates a title card for this film in the style of one Jeb Bush.