Check out the trailer for ‘Spiral’, the Chris Rock ‘Saw’ movie 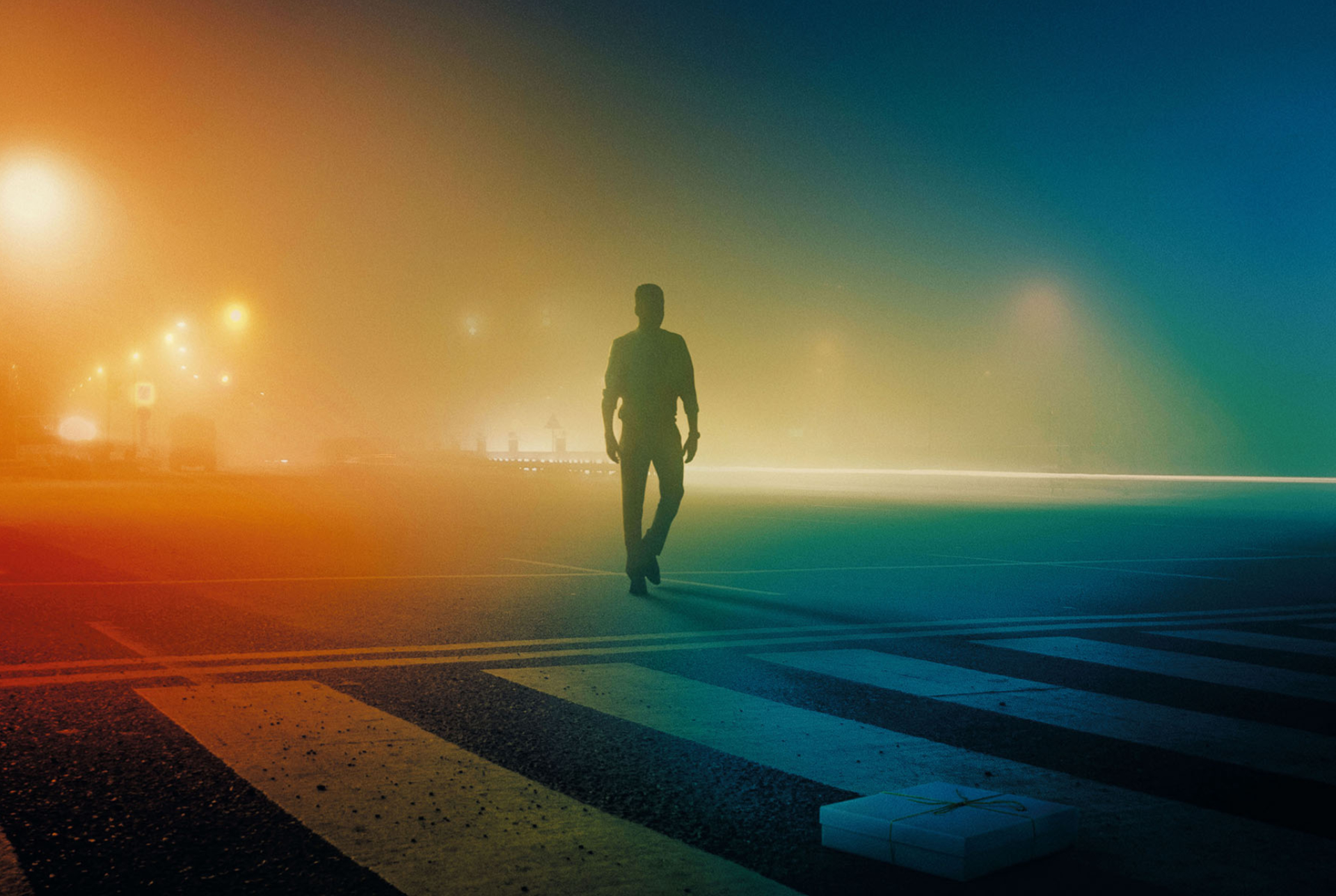 Remember a few months ago when news broke that Chris Rock was going to be starring in a Saw reboot? Yeah, that was a pretty cool day online — everyone was puzzled about why Rock would jump into the horror genre, but we all were generally pretty excited for it. Well, we were right to be: The first trailer for Darren Lynn Bousman’s Spiral: From the Book of Saw (or is it just Spiral? We never know how these things work) dropped earlier on Wednesday, and we’ve got to say that this looks pretty cool. This feels like it would have been a primo Super Bowl debut — an actual surprise in the middle of the big game! Who would have thought? — had sky-high advertising prices not made that impossible for a smaller studio like Lionsgate.

If nothing else, we’re going to be saying that Sam Jackson “You want to play games, motherfucker?” line to our cats for the rest of the year now.

“A sadistic mastermind unleashes a twisted form of justice in ‘Spiral,’ the terrifying new chapter from the book of ‘Saw.’ Working in the shadow of an esteemed police veteran (Samuel L. Jackson), brash Detective Ezekiel ‘Zeke’ Banks (Chris Rock) and his rookie partner (Max Minghella) take charge of a grisly investigation into murders that are eerily reminiscent of the city’s gruesome past. Unwittingly entrapped in a deepening mystery, Zeke finds himself at the center of the killer’s morbid game.”

Spiral hits theaters on May 15, and we hope you’ll use the next two or so months to think about how truly strange the subtitle is. “From the book of Saw.” It sounds like a record that a serial killer version of Stevie Wonder might have made somewhere out there in the multiverse.