Whoa: Keanu Reeves meets Spongebob in the ‘Sponge on the Run’ trailer 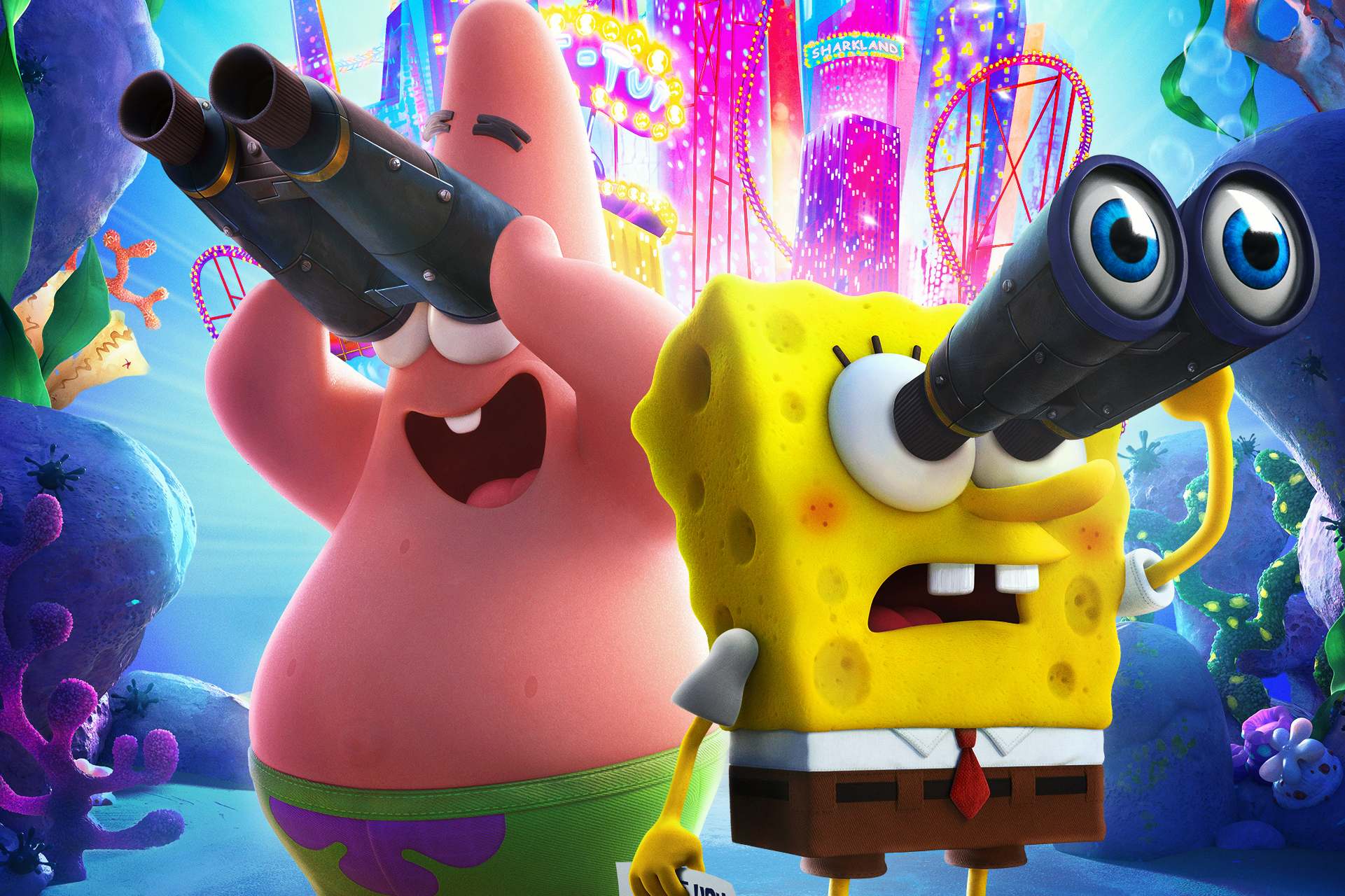 A surprisingly well-kept secret amongst animation nerds and the young at heart is how great the theatrical Spongebob Squarepants movies are. Yes, we’re aware that, provided you were under the age of 18 back in 2004, you probably enjoyed the first Spongebob Squarepants movie as it was intended (and enjoyed the fuck out of that dope-ass soundtrack). But if you thought you aged out of that demo and skipped The Spongebob Movie: Sponge Out of Water back when it hit theaters in 2015, we highly recommend you go back and check it out. It goes full balls-to-the-wall absurd, and it’s well worth the price of admission, especially if you want to entertain a group of stoned grad students. Anyways, there’s another movie on the horizon, an all-CGI fair entitled Sponge on the Run and it features one Keanu Reeves as a tumbleweed. Yes, you read that right. Paramount dropped a trailer for the film earlier on Thursday, and it’s a hoot.

Look, we’re not the world’s biggest fans of the animation style either (the faux stop-motion that Paramount has employed for a number of its animated projects is kind of lame), but the writing seems lovely enough and, of course, Keanu! If you complained about not getting “Sweet Victory” at the goddamn Super Bowl, you might as well turn up for this shit.

“This Memorial Day weekend, SpongeBob SquarePants, his best friend Patrick Star and the rest of the gang from Bikini Bottom hit the big screen in the first-ever all CGI SpongeBob motion picture event. After SpongeBob’s beloved pet snail Gary is snail-napped, he and Patrick embark on an epic adventure to The Lost City of Atlantic City to bring Gary home. As they navigate the delights and dangers on this perilous and hilarious rescue mission, SpongeBob and his pals prove there’s nothing stronger than the power of friendship.”

The Spongebob Movie: Sponge on the Run hits theaters everywhere on May 22, 2020. Just give it a chance, guys. Besides, you never know when any frame from this thing is going to become a meme that you, in your advancing age, is not going to understand when it’s thrown at you by a Fortnite-playing Gen-Zer.