Oh God, a new ‘Minions: The Rise of Gru’ trailer has arrived 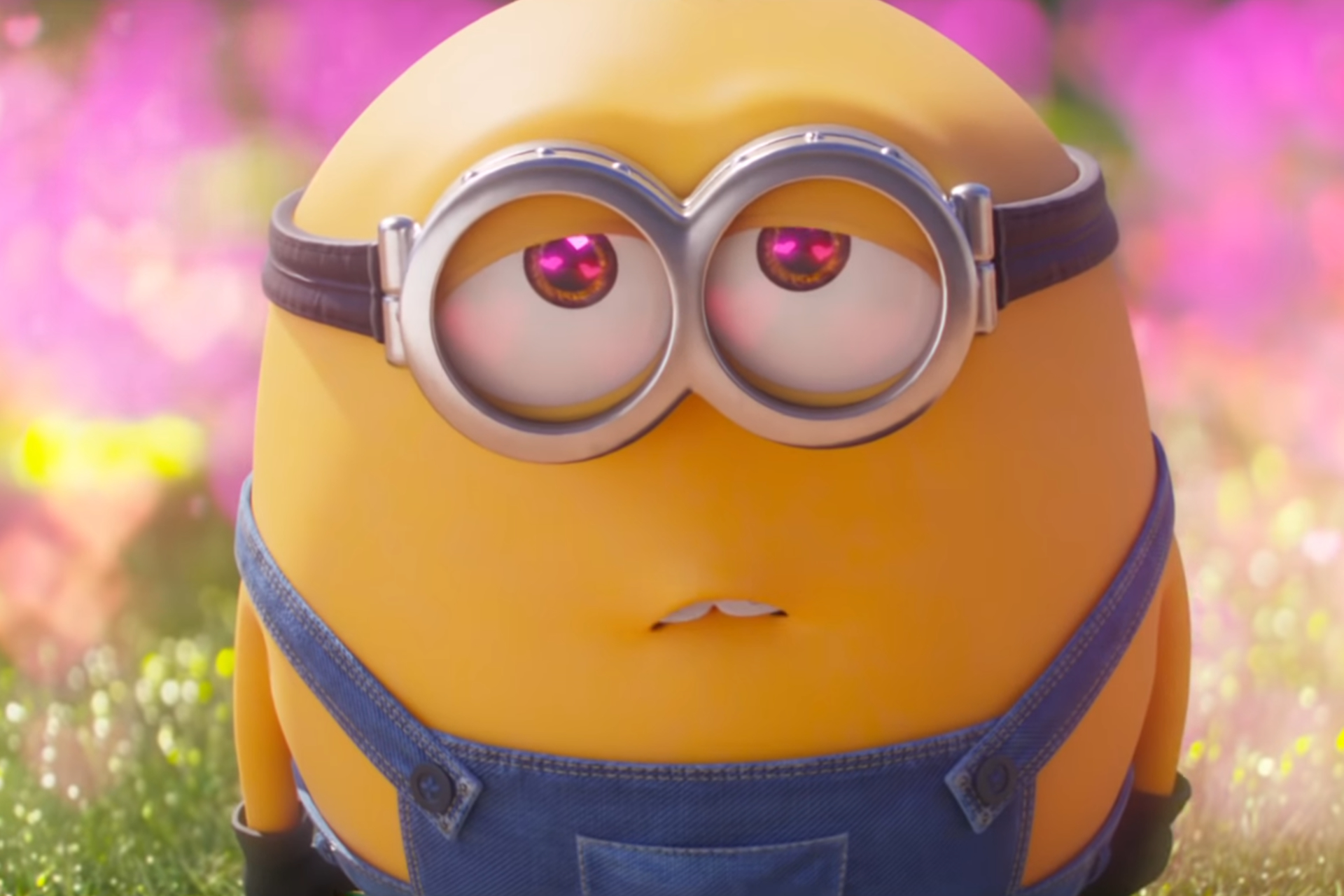 You know what? We’ll begin this dumb post about the first trailer for Minions: The Rise of Gru, which dropped on Wednesday after being teased during the Super Bowl, with two compliments. First, we always like it when previews give us a scene from the film as the centerpiece, and this one does just that. Secondly, the voice cast for this film is crazy, especially if you’re a DTV action fan: Beyond Steve Carell and Taraji P. Henson, Jean-Claude Van Damme, Dolph Lundgren, Lucy Lawless, Michelle Yeoh, and Danny Trejo all have bit parts in this. And you know what? That’s great.

But yeah, it’s a Minions trailer. What else were you really expecting?

Here’s one of the longest synopses that we’ve ever seen for a movie like this, and we don’t blame you for clicking away instead of reading it:

“In the heart of the 1970s, amid a flurry of feathered hair and flared jeans, Gru (Oscar nominee Steve Carell) is growing up in the suburbs. A fanboy of a super villain supergroup known as the Vicious 6, Gru hatches a plan to become evil enough to join them. Luckily, he gets some mayhem-making backup from his loyal followers, the Minions. Together, Kevin, Stuart, Bob, and Otto — a new Minion sporting braces and a desperate need to please –deploy their skills as they and Gru build their first lair, experiment with their first weapons and pull off their first missions.

When the Vicious 6 oust their leader, legendary fighter Wild Knuckles (Oscar winner Alan Arkin), Gru interviews to become their newest member. It doesn’t go well (to say the least), and only gets worse after Gru outsmarts them and suddenly finds himself the mortal enemy of the apex of evil. On the run, Gru will turn to an unlikely source for guidance, Wild Knuckles himself, and discover that even bad guys need a little help from their friends.”

Minions: The Rise of Gru hits theaters everywhere on July 3. God help everyone with a Facebook account: Your extended family’s memes will be devastating in their stupidity.