The ‘Ghostbusters: Afterlife’ trailer wants you to feel something, dammit 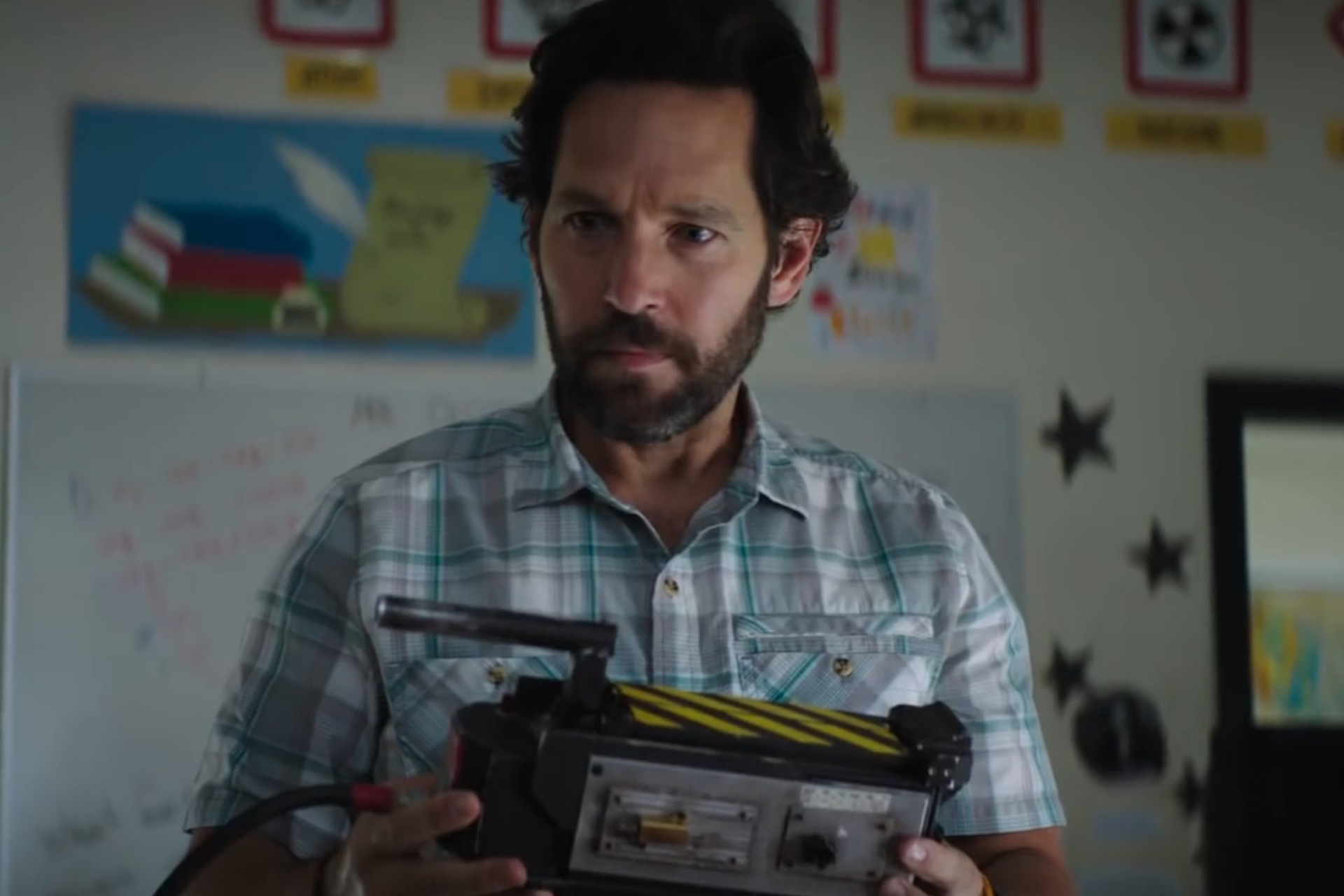 In case you were busy living your life last Friday, the marketing campaign for Jason Reitman’s Ghostbusters: Afterlife began in earnest with a poster debut and a Vanity Fair article, with promises of a trailer that would arrive on Monday morning. Well, it is Monday, friends, and that trailer for Ghostbusters 2000 has finally arrived, and you’ll soon get your first glimpse at the film that hopes to get this bizarrely beloved franchise to .500 when it comes to their Good Movies record (for the record: Anything theatrically released after 1984 in this series has been Not Good, though this Deadspin article about the guy who played Vigo the Carpathian in Ghostbusters II is great).

Are you ready to have your sense of awe and wonder manipulated in the worst faux-Spielbergian way? Well, go ahead and take a look:

So, here’s the thing: Why does everyone assume that we want a solemn, “awe-filled,” and reverent trailer for a Ghostbusters property? We get that there’s a nostalgic quality to the things contained within these images here for a certain subset of the population, but it feels sort of antithetical to the goofy hell-raising that these movies were full of for it to be somber and super-duper serious. That approach works like a charm for Star Wars, given the myth-like impact of its imagery, taken deathly seriously in context, on a whole host of young viewers throughout the ages, but it’s an odd fit for Ghostbusters: Welcome to the Jungle. Even Stranger Things doesn’t totally do this, as a lot of that elegiac bullshit is offset by its humor. That said, Reitman’s baseline competence is on full display here, and if anything, it will probably be a movie-like movie. That’s the best we can do, guys.

“From director Jason Reitman and producer Ivan Reitman, comes the next chapter in the original ‘Ghostbusters’ universe. In ‘Ghostbusters: Afterlife,’ when a single mom and her two kids arrive in a small town, they begin to discover their connection to the original ghostbusters and the secret legacy their grandfather left behind. The film is written by Jason Reitman & Gil Kenan.”

Ghostbuster and Ghostbusterer: When Harry Met Lloyd hits theaters on July 10. Maybe Bill Murray was right all of these years.