Drop everything and watch the crazy ‘Antebellum’ trailer 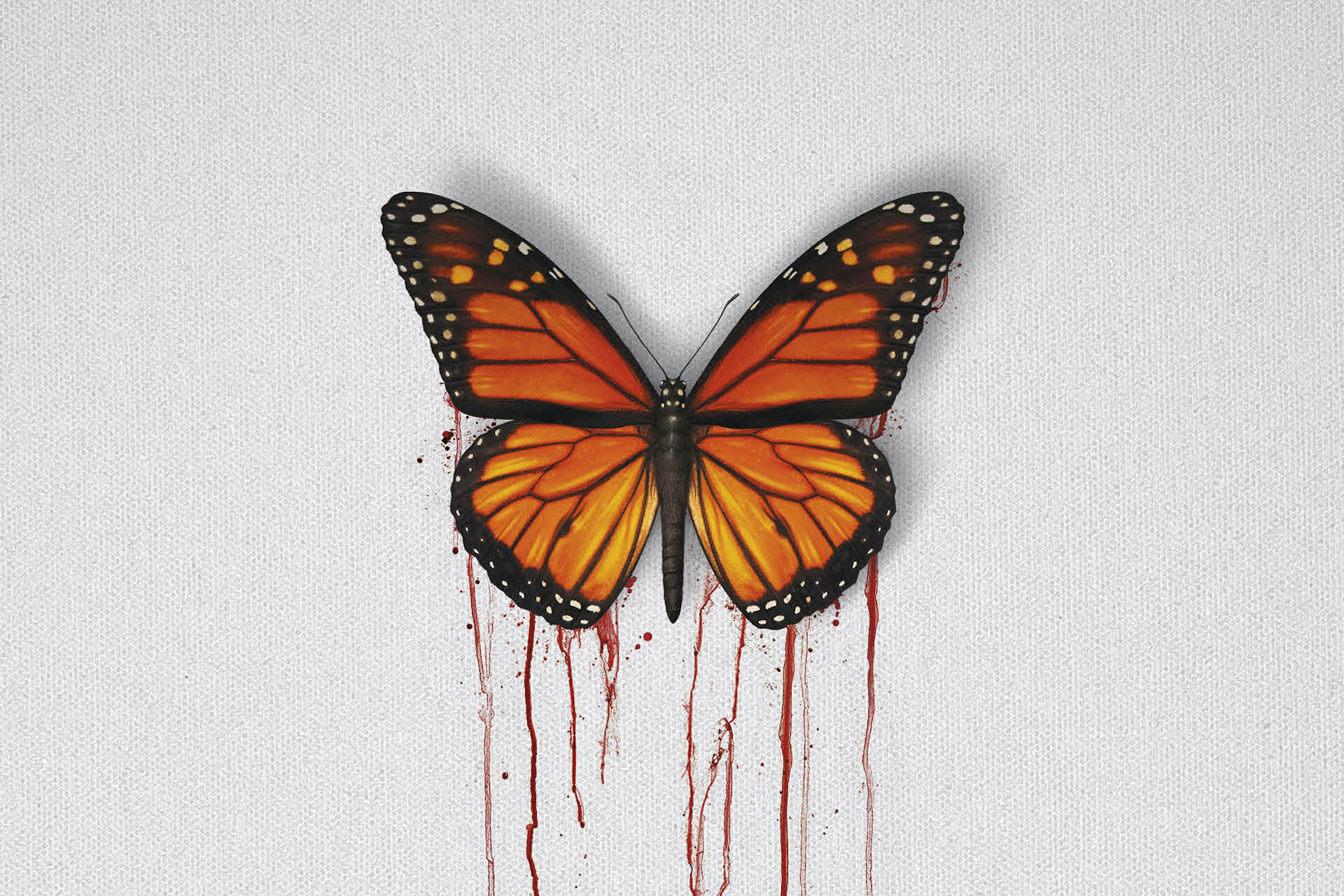 You know what’s an underrated tactic in the movie-making business? The stealth trailer drop, that’s what. No build-up, no hype, no bullshit. And then, boom: The first footage for something like Cloverfield comes out of nowhere and drives everybody wild. Speculation flows like tap water, and the internet amuses itself for days and days on end. Hell, the Cloverfield subreddit is still active! Anyways, two people who got the message about that are Gerard Bush and Christopher Renz, who dropped the trailer for their creepy new horror flick Antebellum earlier on Thursday. It stars Janelle Monae, features dueling time periods — the present day and the pre-Civil War South — and it looks absolutely fascinating. Be warned, though: this trailer is all about atmosphere, so don’t go into this expecting to watch the whole damn movie already.

Now, details about this project are few and far in between, but we have two guesses about what might be going on here plot-wise. The first is that this could be a time-travel story, ala be it through the more science-fictional methods in Octavia Butler’s classic novel Kindred or the more supernatural ones at play in Haile Gerima’s film Sankofa. The second is that this, like M. Night Shyamalan’s The Village, takes place in the present, and involves Monae’s character being kidnapped by racist white southerners who miss the days of slavery and have planned out their own isolated community to relive those evil fantasies.

Either way, you’re not going to get a good idea of what Antebellum is about from the official synopsis, which is just as sparse, though a little less provocative, than the trailer:

“Successful author Veronica Henley (Janelle Monáe) finds herself trapped in a horrifying reality and must uncover the mind-bending mystery before it’s too late.”

Antebellum hits theaters on April 24, which is entirely too far away for our tastes.