Here’s your first short look at ‘Venom: Let There Be Carnage’ 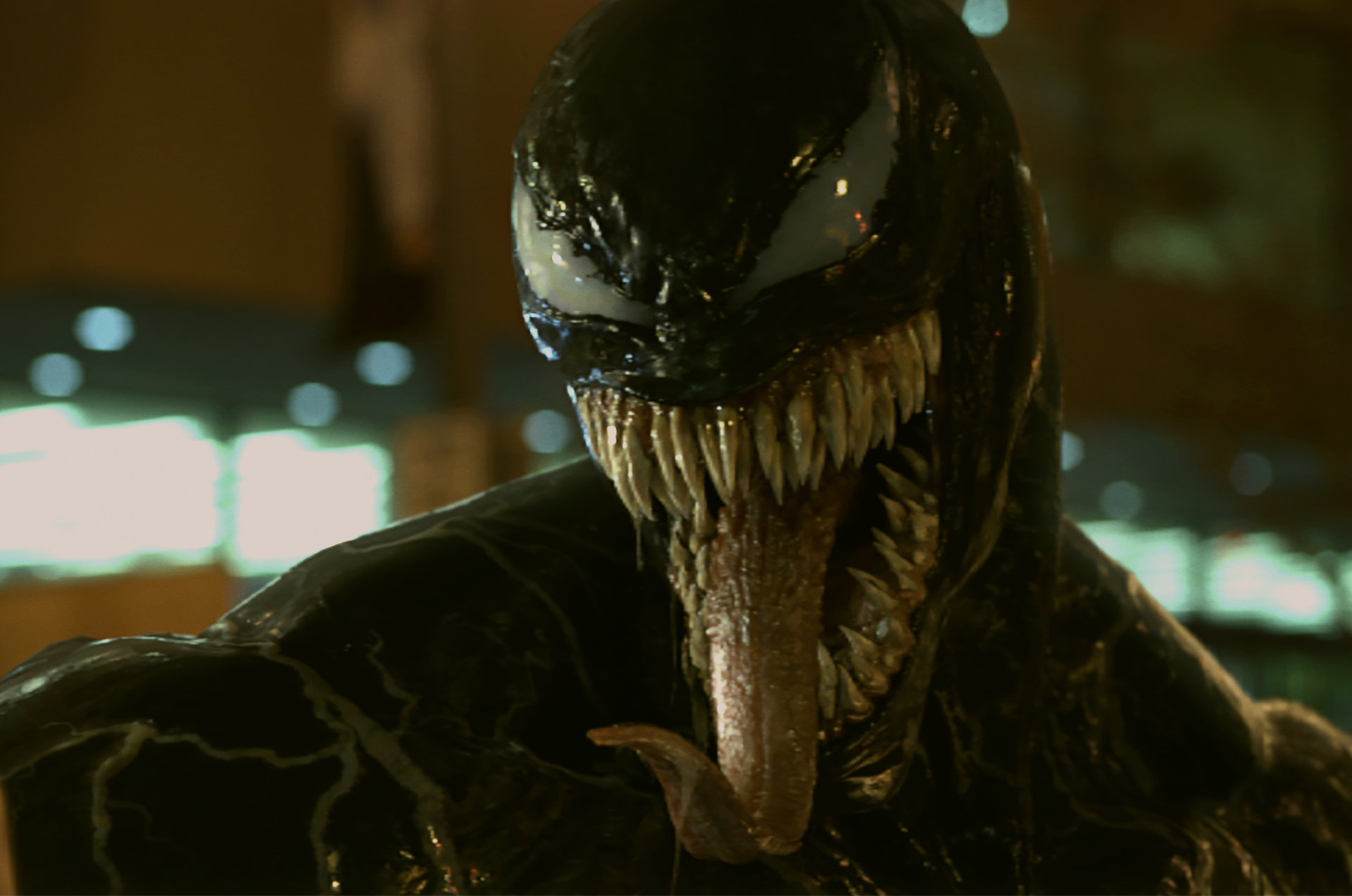 Amidst the Hollywood shuffle that has been going on over the last couple of weeks, it’s been relatively easy to forget that Venom 2 was slated for an October 2 release date. Alas, since we live in the darkest timeline, that date has now been pushed to next summer — June 25, to be exact — but there’s some good news to come out of this chaos.

First, Venom 2 now has an official title, and it is exactly what we wanted from this goofy-as-shit series. Venom: Let There Be Carnage is what Andy Serkis will be calling his film when it rolls into theaters next year, and Sony dropped a small title reveal trailer on the official Venom account.

In case you left before the credits rolled when the first film hit theaters last year, Woody Harrelson is playing Cletus Kasaday, the serial killer/red symbiote wearer also known as Carnage (and you should really seek that clip out, as Harrelson’s wig is just perfect). We’re huge fans of the first film — Tom Hardy should have won a goddamn Oscar, or at least a special category at the Daytime Emmys, for his brilliant comedic work in that movie — and both Hardy and Harrelson wilding out will be a must-see combo.

As mentioned above, Venom: Let There Be Carnage will hit theaters on June 25, 2021. Good god, what a title.