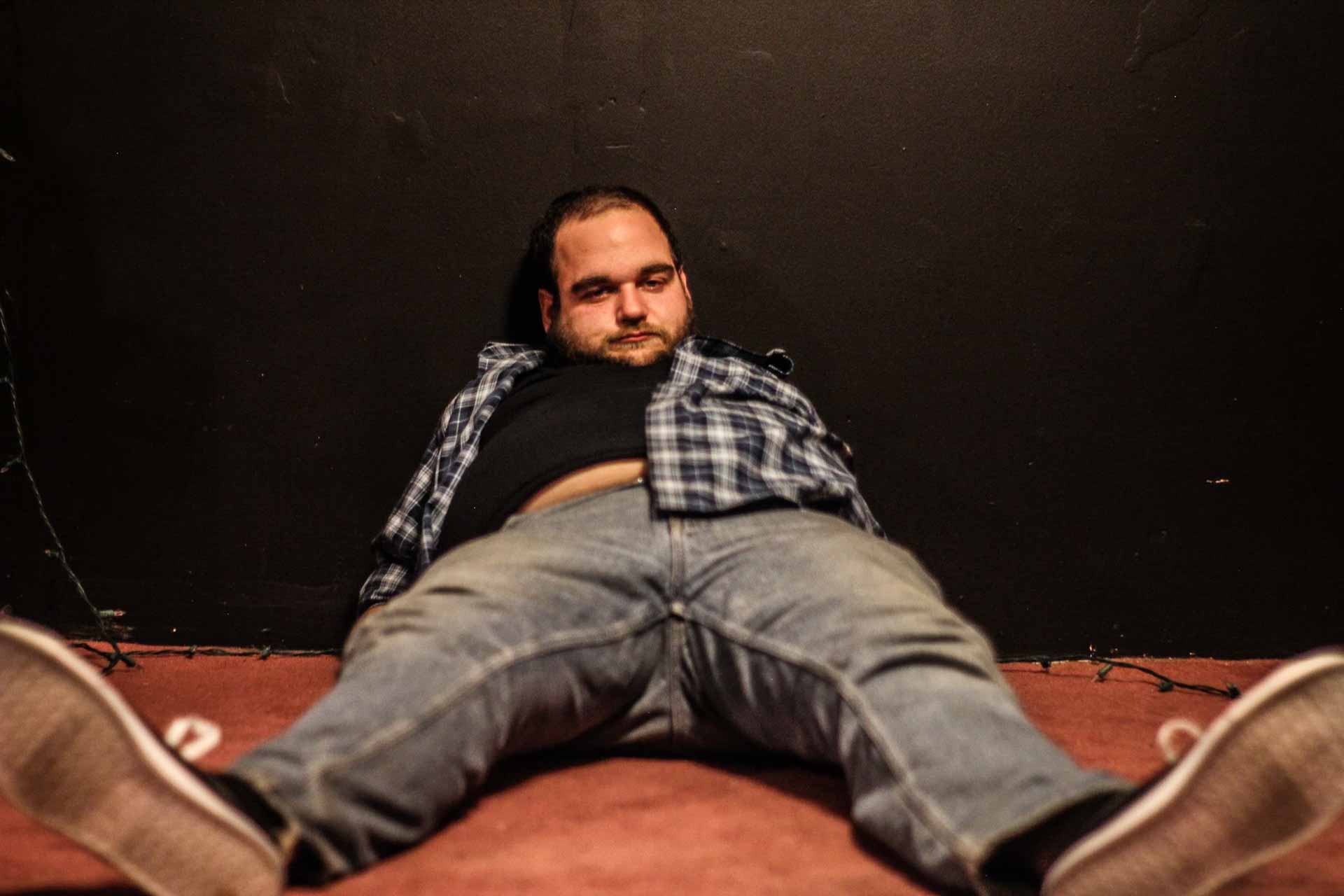 After touring the country last year with their two-man act, The Very Sad Man, comedian Alan Richardson and musician Matt Minigell wanted to refocus their creative worth in a new direction, and essentially create the indie/punk equivalent for a comedy record label.

What they came away with was exactly that in Dead & Mellow Records.

Having marked their one-year anniversary at the end of November, the label has had quite a year despite the pandemic, with strong releases from Rob Crean, Zenobia Del Mar, Gary Petersen, and a few of Richardson’s own albums to boot. While he’s happy to have seen the label evolve from what he and Minigell initially hoped for, Richardson is also glad that they were able to maintain their original mission while also moving forward and finding new ways to engage with and boost the comedy community.

“It kind of feels like it’s come full circle in a way,” Richardson tells Vanyaland. “When we started Dead and Mellow, I had quietly released an album in January, as kind of a way to test everything out and make sure all the label stuff made sense. To have the year we’ve had, and now to be closing up the first year with a new venture after releasing stand-up hours, and now we’re taking a whole new turn in our catalog, I have that anxious excitement you get right before you try something without knowing where you’re going to land, but you know it’s fun enough to do.”

The “new venture” comes in the form of Our Big Commercial Break, a sketch comedy album put together by Richardson, fellow Boston comic Dan Amerena, and St. Paul-based comic Andy Mattfield, who are collectively known as the original incarnation of sketch group The Dirt Men.

Richardson is looking forward to the future of what he hopes to be an ever changing roster for the sketch group, and with this first album, he’s excited to see some sketches he and Amerena wrote while living together years ago finally come to life, or make it off the stage at Allston DIY comedy spot Jed’s Basement.

“I feel confident about this new release, because I’m not a big fan of Zoom comedy shows, as it takes away from the whole live atmosphere of a performance, and I do a lot more improv in my act than I think a lot of comics do,” says Richardson. “Not being able to do that, it was nice to just take a hard left, and I think it’s going to be a different style that people are going to be excited about, and didn’t realize they were looking for.”

There have been many highlights for Richardson to choose from when it comes to pinpointing his favorite aspects of the label’s first year. But looking back, with the days in Jed’s Basement for reference, above everything else, what stands out to him the most is the community he and Minigell have helped bring together, and he’s looking forward to see how it grows from here.

“The building of a community has been my favorite part of this,” says Richardson. “Like with Jed’s Basement, that was a place where we couldn’t advertise where it was or say what we were doing, but we made this community of people that showed up every Friday and Saturday just to see what was happening in this house. Being able to curate that community and that scene is such a crazy, wild and fun thing to do.”