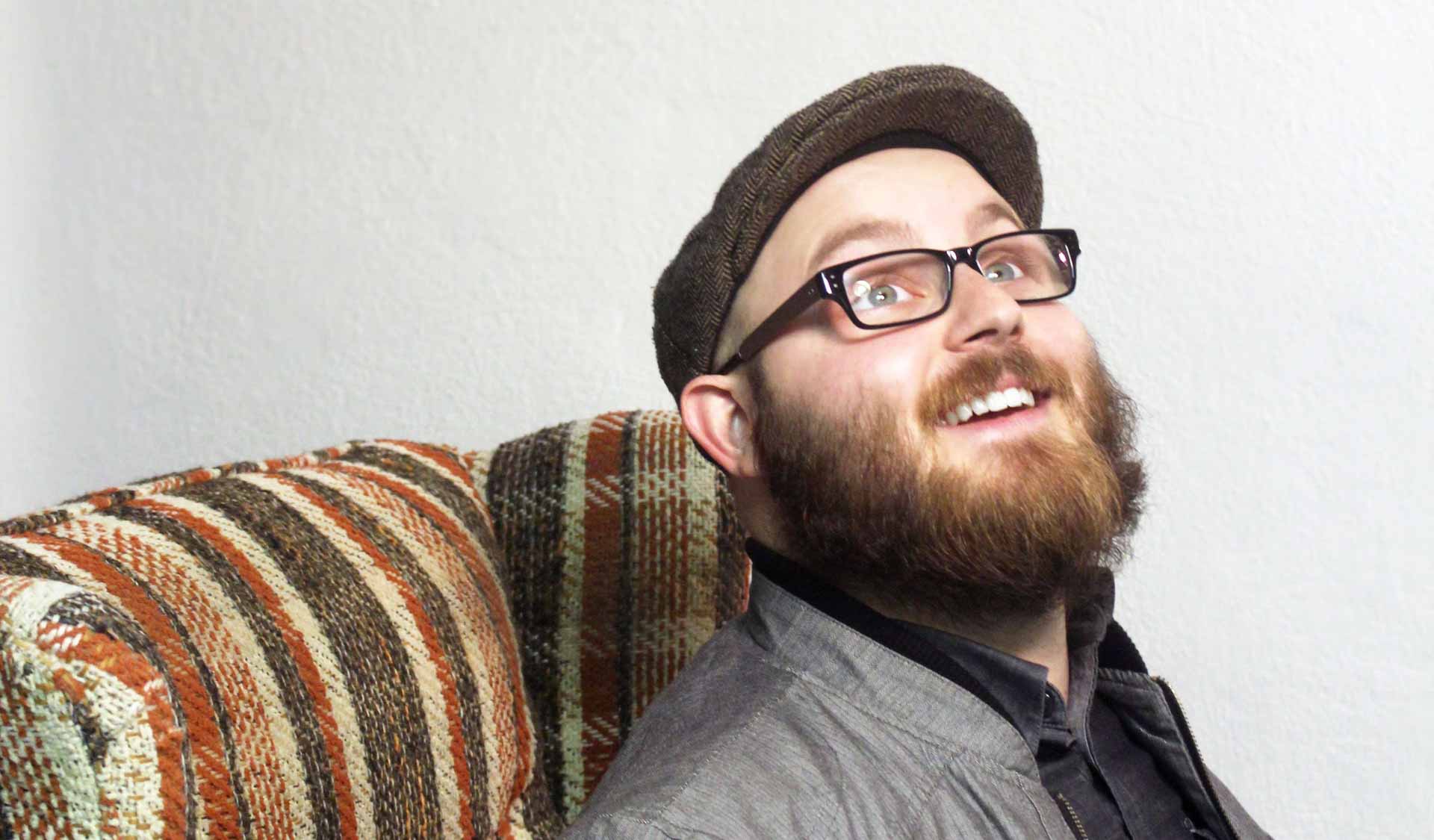 It’s never been Gary Petersen’s goal to make millions or sell out Madison Square Garden with his stand-up. He just wanted to make an album that showcased his best stuff, and relayed the type of joy he felt when he would buy comedy specials at Newbury Comics as a kid.

Now, after five years of weighing the prospects of releasing it, he seems to have met that criteria withYellow Belt Confidence.

Recorded at Great Scott in the winter of 2015, the Weymouth native, who you can see perform in the Boston Comedy Festival stand-up contest tonight (December 2), was already planning on revisiting the material with a sort of retrospectively shot special and releasing it on YouTube or Patreon. However, given the pandemic, the world had different plans, so at the urging of fellow Boston comedy vet Rob Crean, and the team at Dead & Mellow Records, he unleashed the hour to the world back in October.

Since the album dropped, Petersen has been delighted by the outpouring of support from friends and fans, and the constructive criticism offered by his grandmother, as she feels he needs to tone down the “potty talk.”

At the end of the day, he just wanted to show his deep love for the material on the album, and, in many ways, put it to bed to make room for the next batch of funnies he has lined up and move forward, as opposed to coming out of quarantine with the same act.

“The challenge of a stand-up to push themselves forward also comes with growing up,” Petersen tells Vanyaland. “I was a kid coming up in the clubs, so a lot of that stuff revolves around the things I knew or cared about, which was eating food, losing jobs, and doing comedy. Mental illness has a little bit of a play in this album, but I didn’t want it to be too much of a drag where everyone feels like they’re listening to a therapy session, but this album is essentially me saying ‘I’ve grown, this is what that was, and I’m five years different from where I was in that recording.’”

Looking back on it now, Petersen sees himself still feeling the same way about a lot of the thoughts he included on the album, and he wants to show, in comparison to his comedy today, how life experiences have helped him grow as a person, and in turn as a comedian. Additionally, he’s enjoyed being able to see the creative growth in certain aspects of his approach that he now sees were lacking in a few different ways, and making his way out to Los Angeles was certainly a key factor, as well.

“I don’t think my performance levels were as strong as my writing elements at the time, but I’ve really taken five years of grinding and being around people,” says Petersen. “When you go to a club and you see that Dave Chappelle and Chris Rock are in the other room, you tend to step your game up a little bit. Being in a higher stakes area with people who are widely considered to be the best has helped me improve myself by challenging myself.”

Above everything, Petersen hopes the album makes people laugh, as one does when releasing a comedy album. But he also hopes that he can share the message that “making it” doesn’t always mean things will fall into place, and that you should free yourself of expectation of making something you’re passionate about, because whether people like it or not, you made something because you wanted it.

“The overall goal of telling these stories was to show that you don’t have to be a winner or the best, or have everything work out in your favor to be living a life worth living,” says Petersen. “You don’t need fame and fortune. It’s nice, and it’s cool to succeed like that, but making it is not anything but that. Making the thing that makes you happy is ‘making it.’”