Rob Crean dishes on the heavy and weird with ‘Sadly Sackerton’ 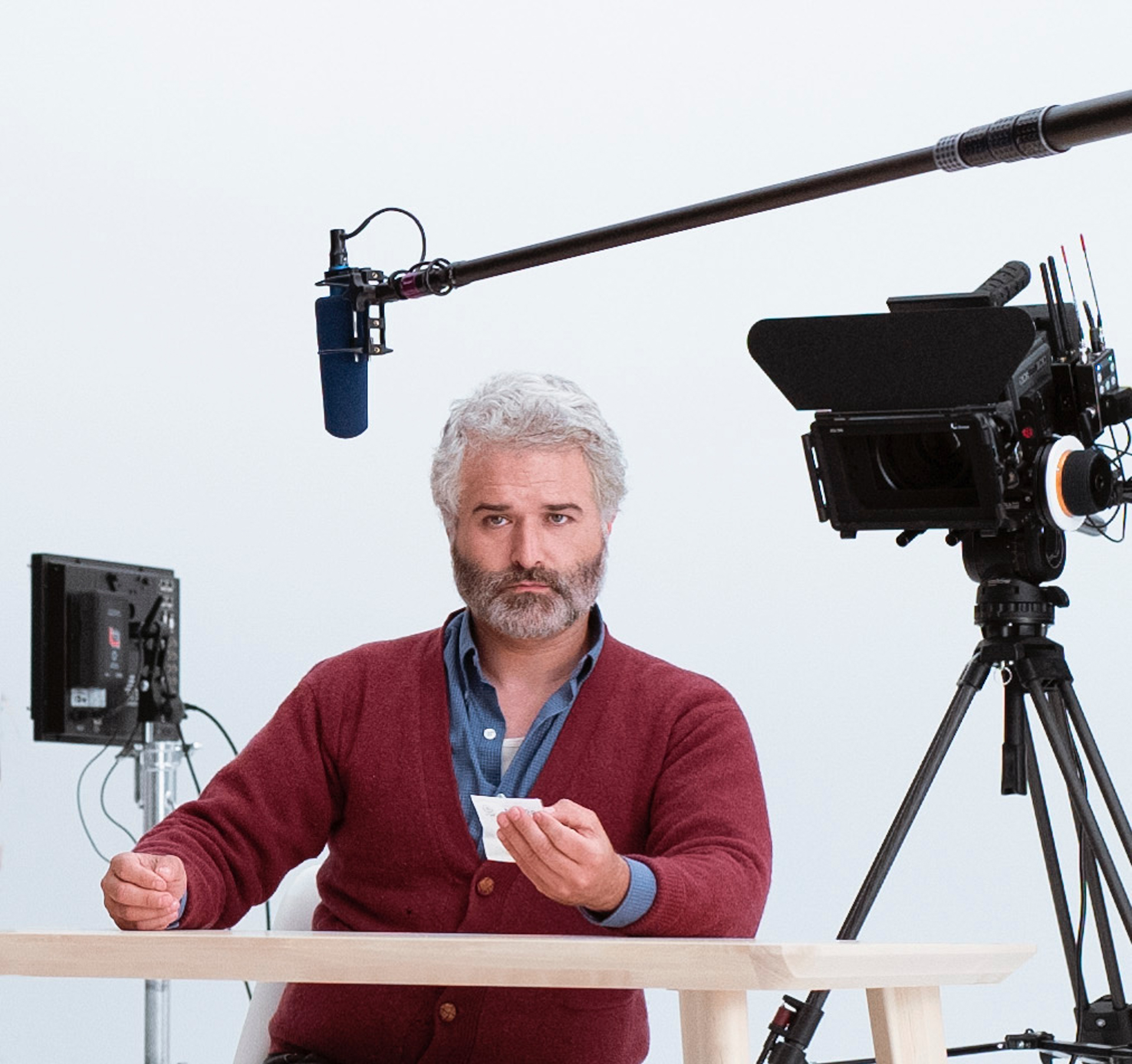 With his ‘sad comedy,’ the Boston stand-up vet’s debut album brings us on a roller coaster ride of emotional highs and lows

Comedy has always been the way Rob Crean processes stuff, but he understands that the brand of “sad comedy” found on his new stand-up album may not be everyone’s cup of tea. And he’s okay with that.

The way the Boston comedy vet sees it, his debut comedy album Sadly Sackerton, which dropped last Friday (February 28), is definitely a bit of a weird record in terms of its mixture of heavily personal stories detailing the emotional fallout of a devastating break-up and the death of his father, battling depression, and “silly stuff” like voice characters and a song touting his ability to play the harpsichord, but he’s hoping that listeners can at least find part of it interesting.

“It’s a very emotional record, for a comedy record, and there are some pretty downer parts to it, but I hope it’s still funny,” Crean tells Vanyaland. “My favorite kind of comedy has always been the kind of comedy that has an emotional resonance to it, because the laughs feel like they mean more when there’s an emotional stake or connection to the material.”

Recorded at Crean’s weekly comedy night The Gas at Allston’s Great Scott in September 2018, the comedian is grateful for the push he received from Dead & Mellow Records in not letting another batch of recorded material go unreleased (a previously recorded set from 2016 will make its way into the world later this year). He is quick admit that he has, indeed, gotten “stuck” when starting the process of putting out an album.

While there are many aspects of the album that Crean would consider to be unusual, more than anything, he’s quick to admit that the choice to open the album with a visual joke is quite odd, and probably not the best route to take in an audio format. However, he decided to line it up that way as he enjoys that mystery behind the crowd’s reaction to what the listener can’t see, and the natural placement of the joke seemed to have worked out in the end, judging by the crowd’s reaction.

“Something I always liked when I would listen to comedy records growing up was hearing the audience respond to something that was clearly visual, and I always loved the mystery of that,” he says. “Maybe it wasn’t the best thing to start the album with, but it’s just where that joke had to go.”

Sure, the more light-hearted material like character voices and Crean’s musical chops drastically change the direction of a very personal and emotionally heavy hour, and close the record out on a rather high note, but Crean is hoping that, beyond laughs, the stories and experiences he shared will not only be a source of entertainment, but also that of solidarity for listeners who are dealing with their own struggles.

“I hope people that are going through similar stuff can find solace in the material and someone else talking about struggling with mental health issues in a way that’s a bit lighter,” says Crean. “I talk about serious issues on the album, but I talk about them in a pretty light way that isn’t overwrought. As difficult as depression is, I think it’s helpful when people joke about it, because it’s a way to let people know they’re not alone without being too maudlin about it.”