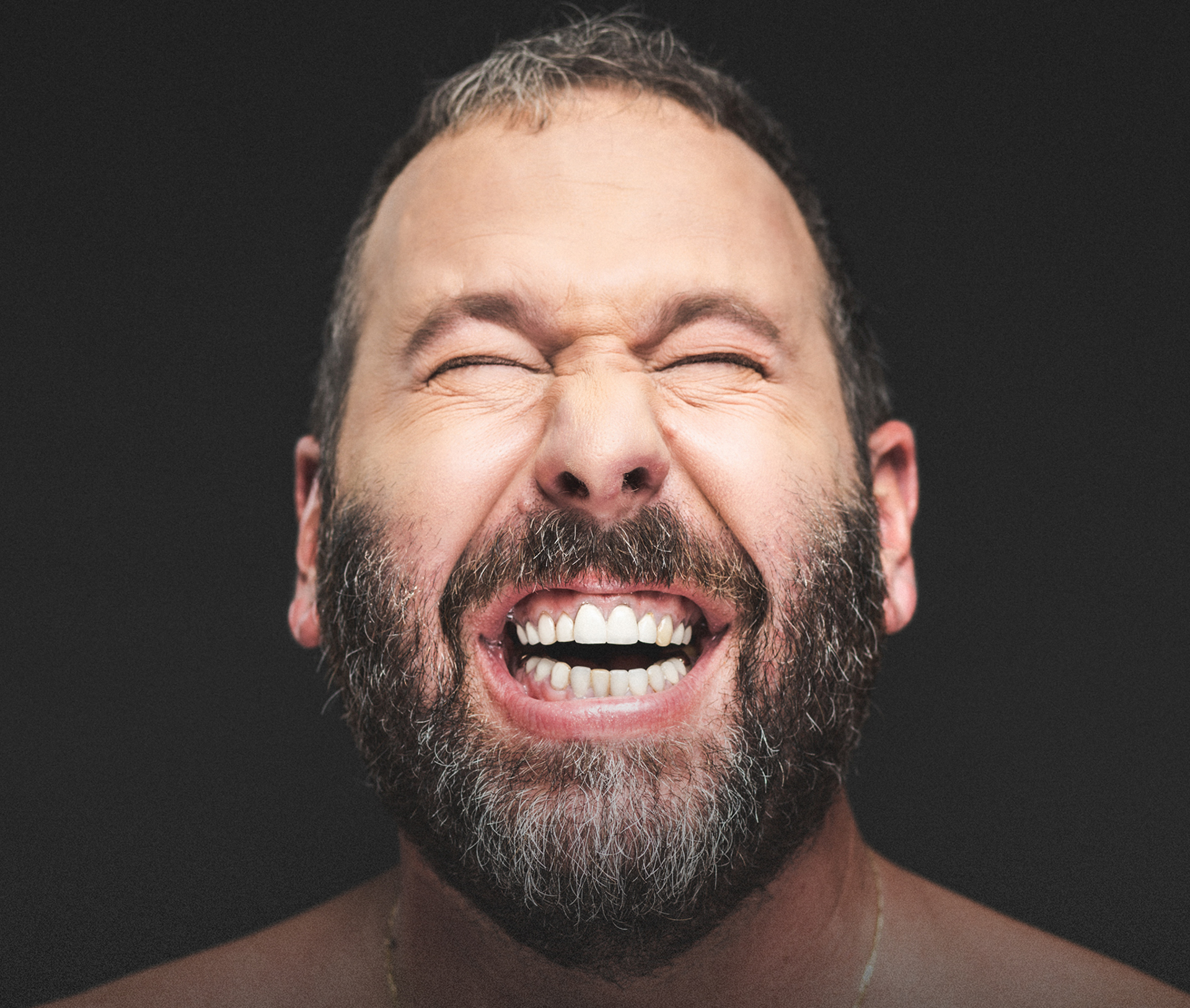 From album release parties to drawing party lines, there’s plenty of high-quality and affordable comedy to get you through the week

Check back every Monday for a fresh slate of shows to check out. Below is our rundown through Sunday (March 1).

With Bobcat Goldthwait headlining, and Eugene Mirman, Tony V and Kelly MacFarland taking the stage, as well, this show’s star power alone should be enough to bring you to Beverly’s Cabot Theatre. However, the added bonus of raising money for Right Turn, a local substance use disorder program founded by former Del Fuegos drummer Woody Geissmann, only makes this night of comedy and community that much more enticing.

It’s never not a good time when the Machine comes to town, and it’s shaping up to be much of the same when Kreischer makes his way back to area for the second year in a row, as part of his Berty Boy World Tour, to lay down his latest hour in front of another string of sold-out (and near sell-out) crowds.

It may be branded as “sad comedy,” but it’s surely not a sad occasion for Rob Crean. Come join in on helping one of Boston’s busiest and most well-respected comics unleash his debut stand-up album, Sadly Sackerton on the world in grand style with a night of celebration and stand-up.

What better way to relieve some pre-Super Tuesday tension that is almost certainly going to be flowing around town than to watch James Adomian and Anthony Atamanuik reprise their critically-acclaimed roles as Bernie Sanders and Donald Trump, respectively? They bring their town hall-style comedy debate show to Boston, and it could be a preview of this fall’s election season.