It’s Rob Crean’s party, and he’ll talk about the past if he wants to 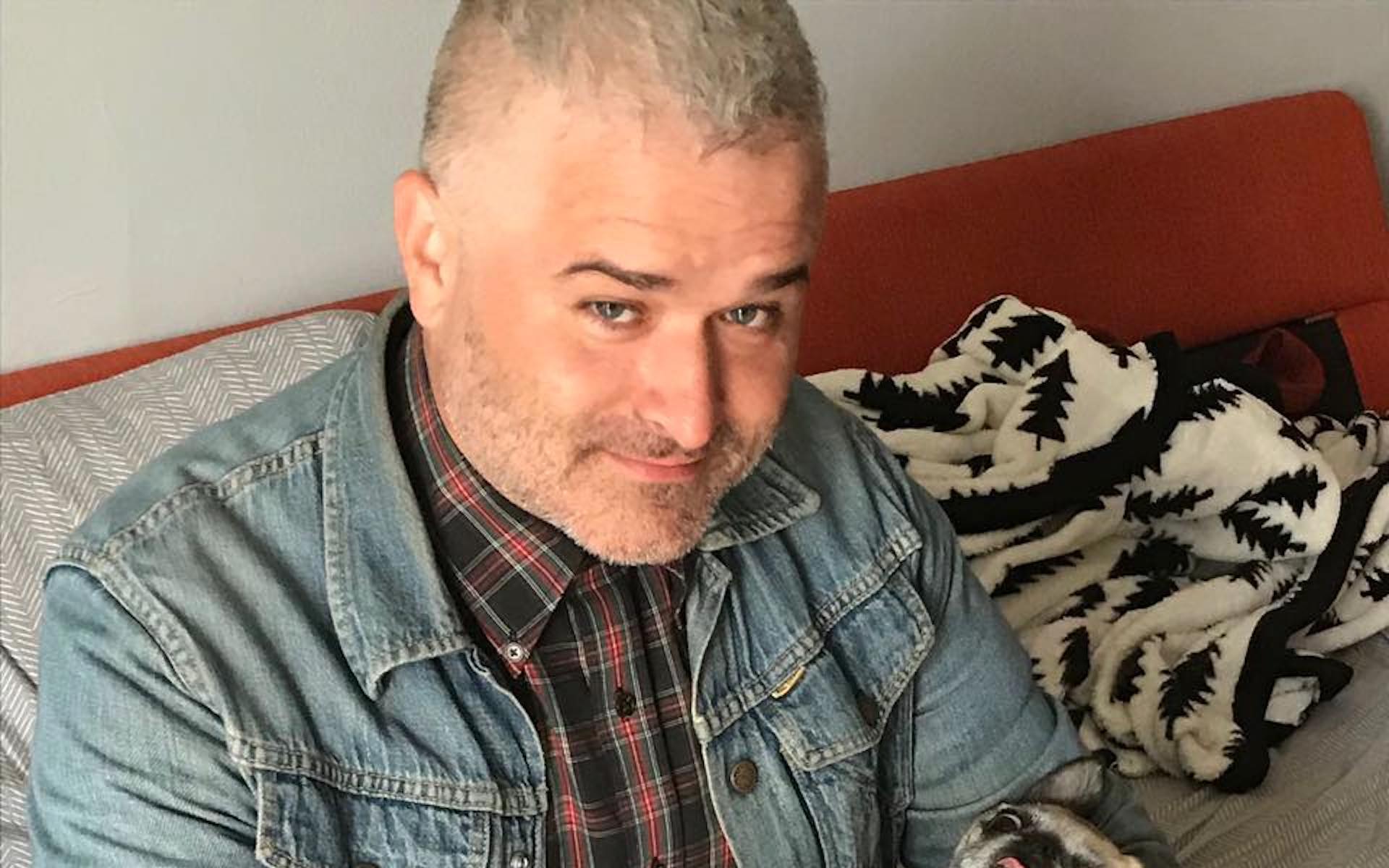 Ushering in his next year on earth, the local comedy staple is mixing things up Friday night at The Gas

It’s been a long-standing tradition for Rob Crean to ring in his birthday by hosting a comedy show at The Gas in Allston — a post he has held for nearly 12 years. However, this year, in honor of his 41st trip around the sun, the Boston Comedy titan is switching things up a little bit from past years, and getting a bit more intimate.

With his customary annual shindig going down on Friday night (June 7), the stand-up vet is excited to see where the new format takes the show, as he’s invited some of his closest comic friends to share the stage… not in comedy, but in conversation.

In past years, Crean has recorded the sets he performs at the annual showcase, but since he’s already got two of those hours still in the chamber, and roughly a half-hour’s worth of new material put together this year, he wanted to take this year’s show in a different direction, and he’s excited to see what happens with the new format.

“The last couple of years, I’ve recorded longer sets, so I have, like, two albums that I’m still mixing, which is honestly kind of embarrassing,” Crean tells Vanyaland. “But this year, I don’t really have a new hour to record, so I’m doing to do a different show where instead of just doing stand-up, I’m going to have comics that I’m close to, and even a few people that aren’t comics, come up on stage and I’m going to have conversations with them. It’s just going to be a fun, loose show, and I’m excited about it.”

While he has an idea of what he wants to talk to his friends about, he’s still not completely sure what to expect in terms of discussion topics broached by his battery mates. Maybe he’ll talk to Nick Orotlani about the bad intros he’s given him at shows through the years, or maybe he’ll chat with Katie McCarthy about starting out in stand-up and coming up through the scene together. He’s not really what his friends will want to talk about, but that’s just another part of the puzzle that has Crean looking forward to doing this show so much.

In addition to Ortolani and McCarthy, Crean will be joined by a myriad of others that he’s either shared the stage with or introduced at open mics and hosting gigs over the course of his 12 (or so) years behind the mic — and he’s looking forward to doing what he does best, rehashing memories with his friends, and making the show a truly unique experience that he hopes leads to more of the same kind of opportunities in the future.

“I really like the ephemeral nature of stand-up comedy, where there’s always going to be moments at any one show that will only happen that one time and never happen again, and this is a show that’s attempting to be all of that,” says Crean. “To me, that’s really fun, and I really like trying to force yourself to come up with funny stuff in the moment, where you can’t rely on the jokes you’ve written.”