Talk Berty to Me: Bert Kreischer believes in living in the moment

Bert Kreischer dishes on his brand new worldwide comedy tour, which hits The Wilbur for four shows this weekend 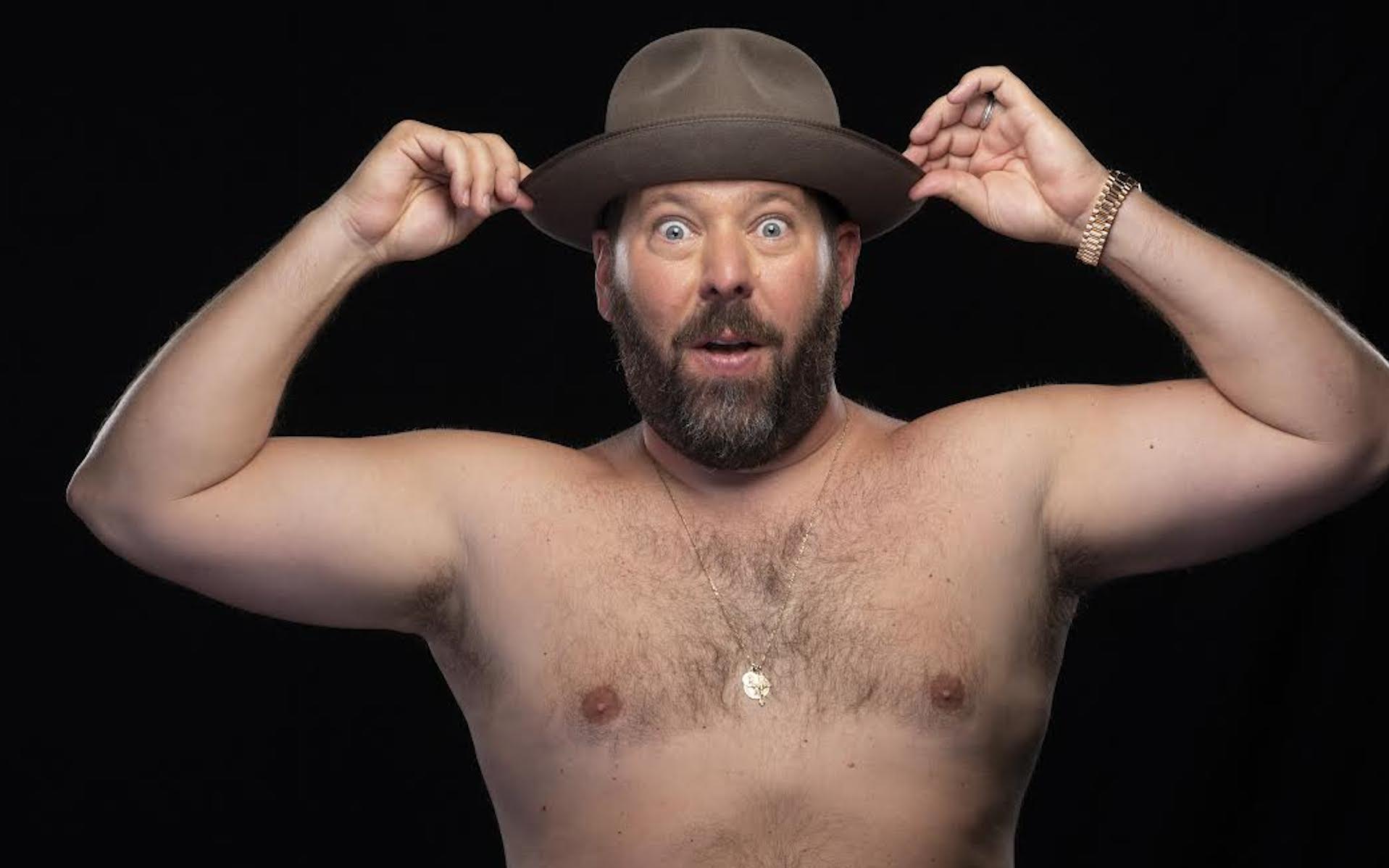 With a penchant for IPAs and without a shirt in sight, Bert Kreischer is ready to party hard in the Hub this weekend — and he’s got plenty of body shots lined up at the bar.

Bringing his Body Shots World Tour to The Wilbur Theatre for four very sold-out shows this weekend (January 26 and 27), the Los Angeles-based party comic, a.k.a “The Machine,” is riding high on morale as he preps to bring his newest hour to the Theatre District. But while he certainly doesn’t have to prove himself to a Boston crowd, having sold out the Tremont Street comedy cathedral three times already, by no means does Kreischer take the honor of selling out the Wilbur lightly.

“The Wilbur is such a totem for us comics,” Kreischer tells Vanyaland. “When you’re about to start doing theatres, the Wilbur is where they start you off. It’s definitely the canary in the mine when you’re starting out on the theatre circuit. The Wilbur, and Boston in general, is just such a special place for me, and all of us comics, and I love the stories that come out of that place, and the connection that it has to the history of stand-up.”

He may be one of the most sought-after names in the comedy realm today, but Kreischer isn’t letting it get to his head. He still takes his kids out for frozen yogurt, and he isn’t above fangirling when friends like Joe Rogan and Chris D’Elia succeed — but that’s not to say he isn’t giddy over the fact that he gets to travel the country in a tour bus.

“I’m really trying not to put too much energy into thinking about the magnitude of this tour, because it can get overwhelming,” says Kreischer. “But there really is a sense of accomplishment I feel about doing a legit tour. I’ve always seen comics name a tour when they’re working the road, but we all do the road. That isn’t really a tour. But when you can name it, and all the tickets go on sale at once on the same day, it really is everything you’ve worked toward as a comic, and I am just so fucking pumped to be doing this.”

Only a few dates into a globetrot that’s keeping him busy for the better part of the first half of 2019, Kresicher is on cloud nine and ready to take the rest of the world by storm. But even when he’s selling out theatres all over the world, he knows that it’s important to be supportive of his friends, and all it took was a drunk fan in Florida one night for him to fully realize just how vital that is.

“I had a shirtless, drunk fan pull me aside in West Palm [Beach] awhile back, and he said ‘hey buddy, I’m a fan, but like a fan to the point where your success makes me happy because it makes me feel like I picked the right guy,’ and right away, I just got it,” said Kreischer, adding “I immediately understood what he was saying, because since [Los Angeles] got the Rams, I had been obsessed with the concept of getting emotionally connected to your team, even when you didn’t grow up with that team. Like, he’s a good friend of mine, but I’m, like, a legit fan of [Joe] Rogan’s. When he got Kanye on his podcast, or when he had Elon Musk puffing on that joint on the podcast, I was so excited for him because it felt like my team won.”

The growing success of his podcast, and his Netflix special Secret Time drove Bert Kreischer to an illustrious 2018. Now, in the early stages of 2019, he’s looking ahead with an optimistic lens, and an excitement for what’s happening in the moment. He’s not taking his turn in the spotlight for granted, and is dead set on being the life of the party all over the world, one beer at a time.

“There’s always this feeling that everything is fleeting when you’re a comic, like everything will be gone next year, and you’ll be back in clubs, or Netflix won’t be giving you another special,” he admits. “But I’m looking at this year very optimistically, and trying to live in the now on this tour. It’s just going to be a fucking blast. I’m really proud of the material I’ve written after Secret Time, and I can’t wait to share it with these crowds.”