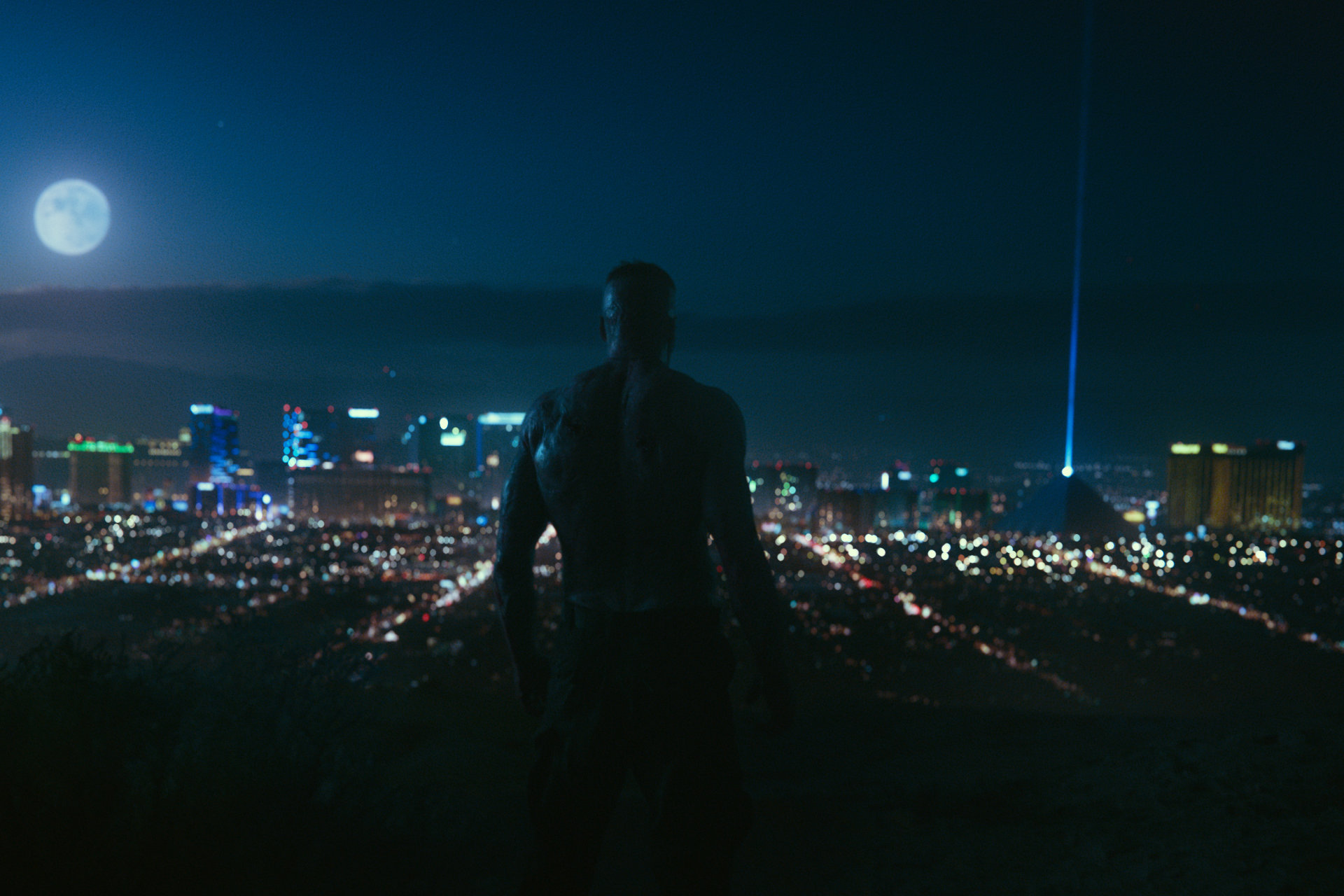 Still from 'Army of the Dead' by Netflix

Well, it was a good run, Netflix. You were on top of the world for a full calendar year, being one of the few streaming services with enough users to create legitimate event films (The Old Guard, Da 5 Bloods, Eurovision, Project Power) at a time when people were desperate for content. But now, with COVID cases falling and vaccinations shooting up with each and every passing day, you’re looking a bit more like the Netflix of old, even if you’re spending more and more on content than ever before. Case in point: The streaming giant dropped a big ol’ sizzle reel for its summer releases earlier on Tuesday, featuring clips from Kevin Hart’s Fatherhood, Zack Snyder’s Army of the Dead, Lord and Miller’s America: The Motion Picture, the Fear Street trilogy, The Kissing Booth 3, a Lin-Manuel Miranda animated musical called Vivo, and plenty more. They’re aiming to have one new movie out each and every weekend, but whether or not you’re going to check any of them out is a different story.

Now, look, we’re not saying that there aren’t good-looking films in the bunch here — we’re excited about Oxygen, The Mitchells vs. The Machines, Army of the Dead, Fear Street, and America: The Motion Picture — but we do wonder if the reason last summer’s line-up seemed so damn great was that there wasn’t much else out there, given the state of the world. Maybe you love the idea of a She’s All That remake (pro-tip: Don’t watch the original anytime soon), and we’re glad if you do, but we’re wondering whether or not that’ll be enough to get you to stay inside and binge the streamer’s wares with a potential full-on summer movie season approaching, especially with their continuing emphasis on using acquired films to plug the gaps between delayed seasons of their crown jewels, the original series they produce. But, hey, that’s the joy of trying to make something for everyone: you never know what people are going to respond to until you make it.

Anyway, expect more news on when you can watch all these films in the coming days, and try to enjoy the warm weather until the allure of a comfortable couch proves too enticing to resist. Netflix will still be there.