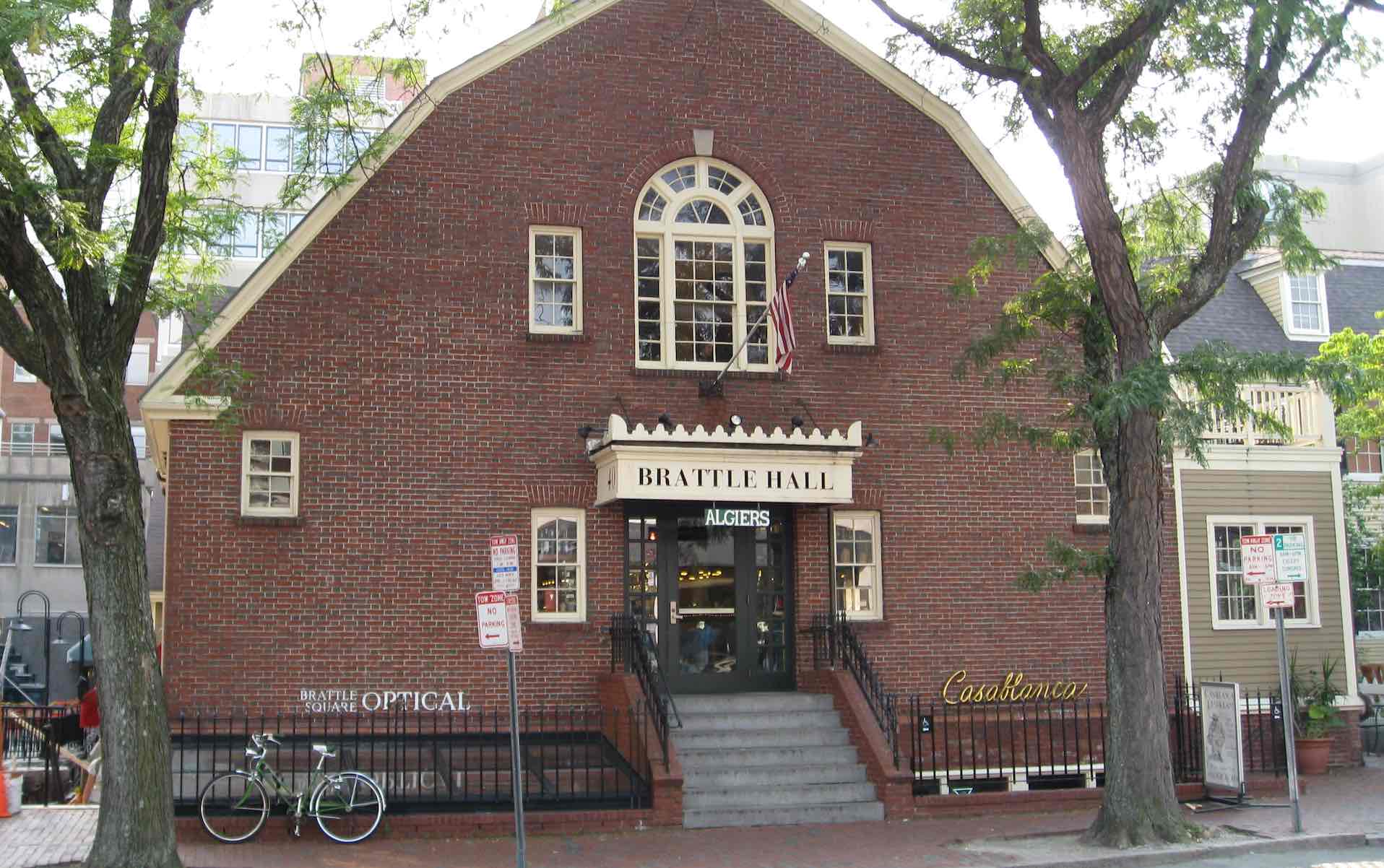 Given the state of the world, it’s been a relatively uninteresting and uncontroversial start to Awards Season. Various critics’ societies and awards-giving bodies have still given out their prizes for 2020 release, most of which have wound up going to Chloe Zhao and Nomadland, and, as a part of these traditions, the National Society of Film Critics handed out a few of their yearly Film Heritage awards, which honor institutions dedicated to preserving and enhancing cinema culture. One honoree was the recently-paused magazine Film Comment (of which we encourage every single reader of this article to go and subscribe to them when they get back on their feet), another was Women Make Movies, a former filmmaking collective and current distributor of feminist cinema. But the final award was given to a place near and dear to the hearts of many a Massachusetts resident: The Brattle Theatre, which to your average film buff is about as synonymous with Cambridge as Harvard itself.

Here’s the tweet announcing the award, straight from the NSOFC:

To way that this award is well-deserved is an understatement: The Brattle is a Cambridge icon, and it’s a central part of the community at large. Aside from its incredible day-to-day programming, it’s home to a number of fantastic film festivals like IFFBoston and BUFF, and it also serves as a venue for small performances and book readings in partnership with the Harvard Book Store. You’re likely to see something worth talking about every single time you plop down your cash, and you’re also likely to see two films of note, given how many double-features they play. Don’t just take it from us, out-of-towners, take it from First Cow director Kelly Reichardt, who talked at length about the theatre in our interview we had with her back in March.

It’s amazing how many lives this institution has touched, and we encourage you — yes, you — to make it so that The Brattle is around for generations to come. You can do this by donating to them, becoming a member (the perks are great!) or renting a movie from their Virtual Cinema. In addition, they’ve announced the “Brattlite”, another virtual cinema service which features an all-new slate of classics, new releases, and other programming.