‘Nomadland’ Review: Chloe Zhao’s drama is one of the year’s best 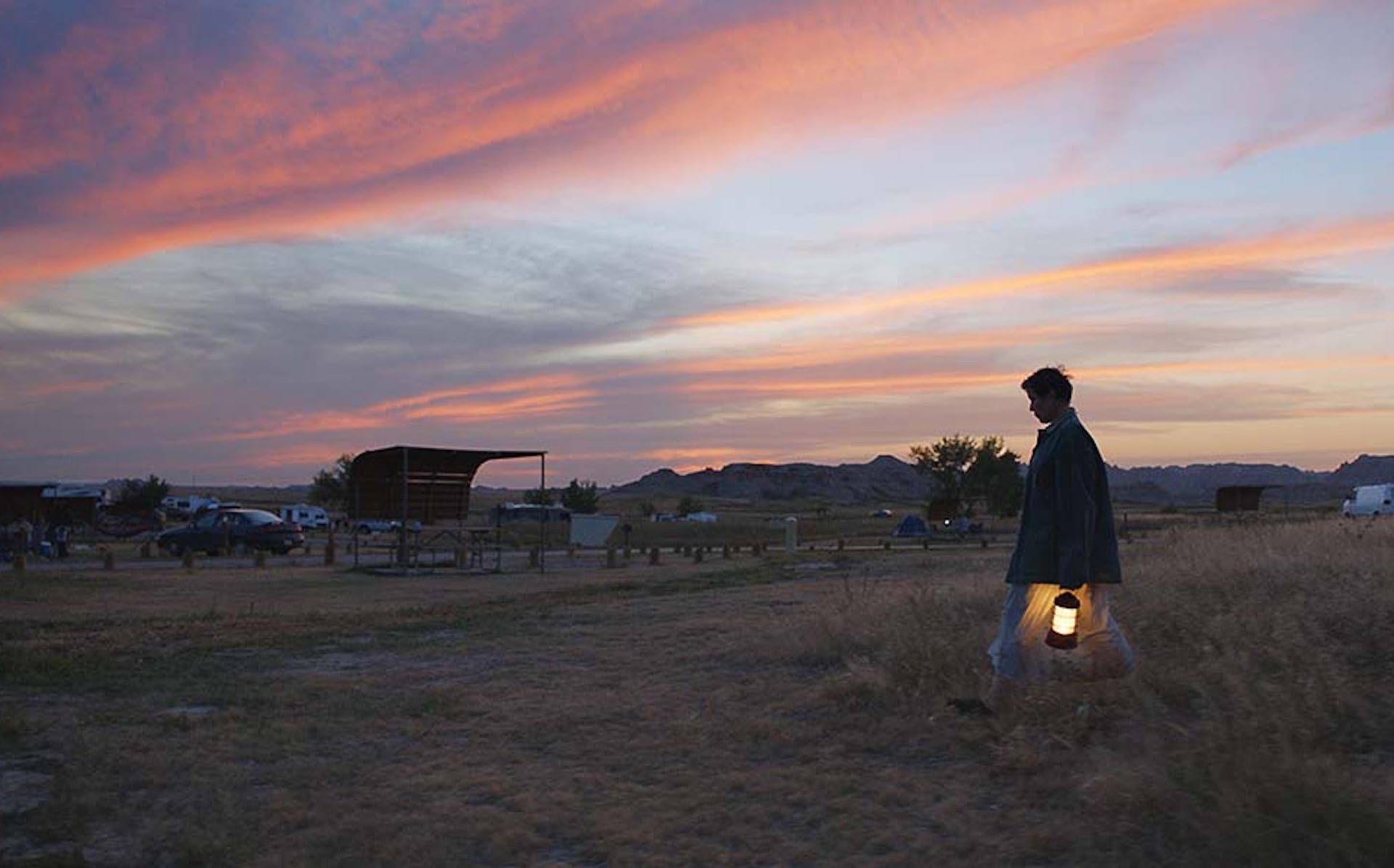 Editor’s Note: This review originally ran as part of our 2020 Toronto International Film Festival coverage, and we’re running it today as the film has hit select theaters. As those theaters begin opening their doors all over the country during the COVID-19 pandemic, we highly recommend you evaluate your local conditions and theater hygiene standards before heading out to the theater. While you’re there, please also follow all recommendations from the CDC and local authorities. No movie is worth potential exposure to a virus, but we’re cognizant that some areas may be safer than others at the moment. Do what you need to do to feel safe, and remember: Just wear the damn mask if you do decide to go.

If you’ve spent any length of time in the weeds of YouTube, you’ve probably had a video recommended to you either concerning the Tiny House movement or from the Van Life crowd, the latter of which directly informs Chloe Zhao’s excellent new film Nomadland. Online, they share their often incredibly-engineered setups, offer tips and tricks for stealth street-parking when whatever gas station lot nearby won’t let them park their overnight or how to not freeze to death in the cold nights of winter, and take pride in their lifestyles. For some, it’s just a fun way to live or an interesting problem to solve (like certain filmmakers, some people thrive on restriction rather than indulgence) but for others, it’s a full-throated rejection of the kind of dynamics that form up much of our consumerist, materialist society, and a conscious attempt to reduce one’s oversized footprint.

This is how Fern (Frances McDormand, who will presumably be enjoying another Oscar a year from now), an aging recent van-dweller convert who left the Nebraska home she shared with her husband Bob after he passed away, finds some semblance of a community, through an online video shared with her by a friend describing the ethos of a yearly meet-up of fellow van-dwellers in Arizona. Her community’s collapse seemed to simultaneously occur with Bob’s passing — the sheetrock company that they worked for together for decades went out of business, and as the film’s preface explains, the zip code for their small town was soon removed a few months later — and she makes ends meet working as a seasonal Amazon fulfillment center worker (the company even subsidizes her rent for the van in the parking lot of a local hotel). The film takes place over a year or so, and is mainly focused on Fern and a few of the people she meets on the path to healing. Many are actual real-life “nomads,” whom Zhao blends beautifully with the few big-name actors she hired for the project, and many of them reflect on the events in their lives that brought them to one another. All the while, Fern herself starts to heal, and gains a better understanding of herself.

Zhao’s style could be described as documentary-like — her reliance on new non-professional actors and dedication to documenting life as how it is lived by many certainly could give one that impression — but I tend to see her work as closer to later-period Terrence Malick, whose “Modern Life Is Rubbish” trilogy (To the Wonder, Knight of Cups, Song to Song) strikes a similar chord of melancholy restlessness. The gorgeousness inherent in the Hopper-like landscapes of the American plains sits hand-in-hand with the crushing brown-box monoliths of strip malls, gas stations, and fulfillment centers, with the natural world and this community that finds itself longing to be closer to it searching for some sort of compromise between the two. That’s not to say that the film isn’t full of life — Nomadland can often be quite funny, and thanks to McDormand’s earnest work here — but it feels accurate to Fern’s experience in tone.

McDormand and Zhao don’t shy away from examining Fern’s psychology in depth (there’s a particularly heartbreaking conversation that she has with her sister later on in the film that, while being muted and somewhat free of dramatics, is still absolutely devastating), nor do they try to cover up that this is an exceptionally hard way to live. You are at the mercy of a machine that may fail you and leave you stranded on a roadside that may or may not be properly insulated, and any sort of connection one has can only really be in passing — after all, you’ll never quite know when you see one of your friends on the road again. Fern’s confronted with an opportunity to, perhaps, step off the path that she’s on and establish a new life down the road, and how she responds to it feels somewhat akin to the works of Bob Rafelson. But, ultimately, the lure of the open road, of freedom, remains as strong for some as it did in the days of Easy Rider, and Nomadland attempts to examine that impulse, and, more importantly, feel it along with them.