Netflix will find the chupacabra with Cuaron and Columbus 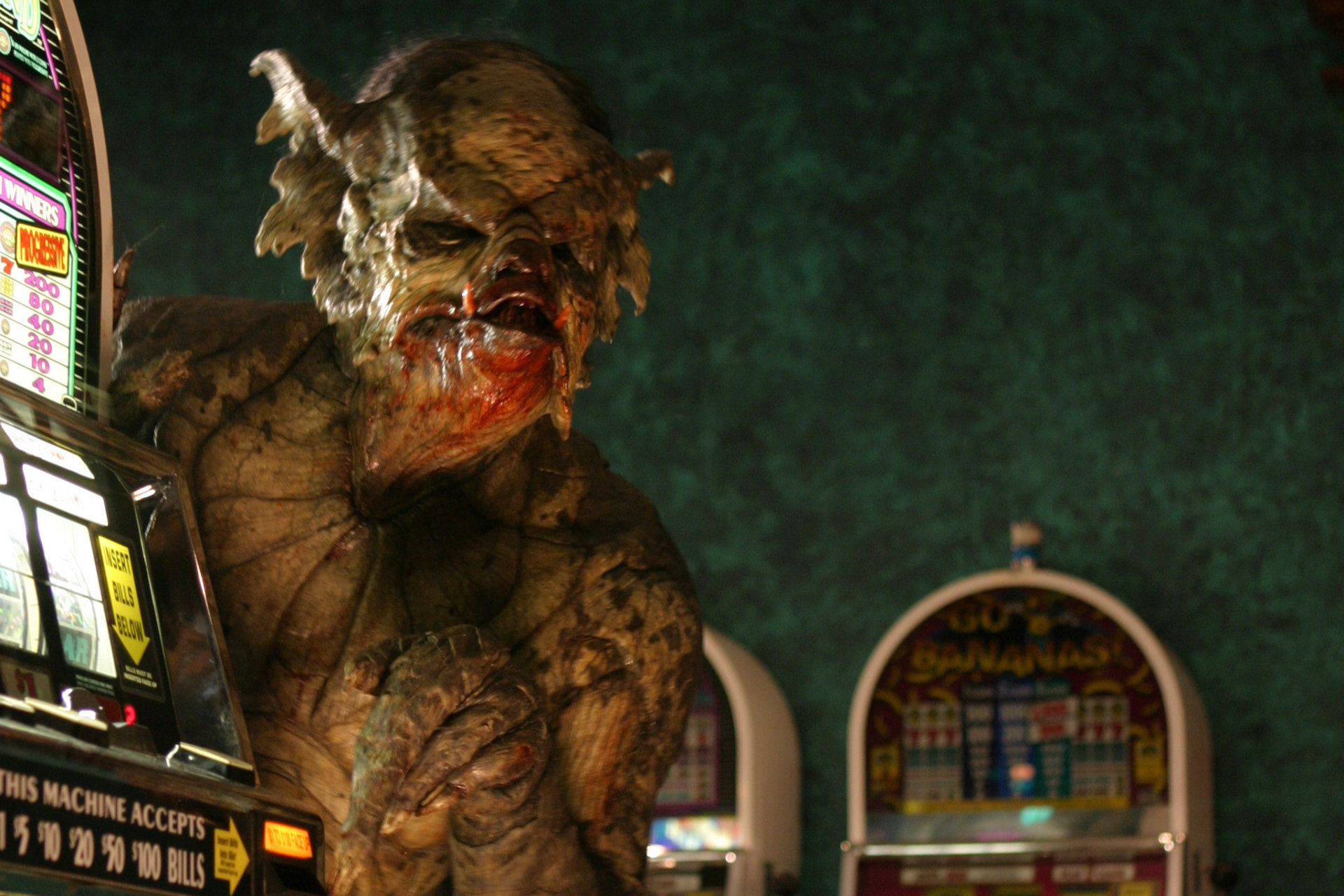 Still from 'Chupacabra: Dark Seas' by Sci-Fi via MovieStillsDB

If you’ve been reading our work here at the Vanyaland film section for any measure of time, you probably know that we absolutely love monster movies, especially ones about the lesser-known and interesting cryptids of the world. And, thankfully, it seems like culture over the last few years has done its best to reward us — between the resurgence of the Kaiju film and the creature feature, and the rise of such fun podcasts like The Last Podcast on the Left, it’s never been a better time to love monsters. Hell, a movie about loving a monster even won Best Picture a couple of years ago! So, it would make sense that, at some point, filmmakers would begin focusing on the B-Team of creatures, those who have never really had a big spotlight given to them on the big screen, like the chupacabra.

For those who don’t know what a chupacabra is, it’s a mythical cryptid, usually found in Mexico or the Southwest, that drains the blood out of farm animals and looks like either a hairless mangy dog or like a smaller Creature from the Black Lagoon. It’s a weird, weird creature, and it’s been really only featured on TV over the years — the Sci-Fi Channel made a movie about it entitled Chupacabra: Dark Seas, which starred Giancarlo Esposito and John Rhys-Davies, and there was a pretty good X-Files episode about it as well — but now it’s making the jump to your local multiplex. Deadline reports that a currently untitled project about the cryptid will be directed by Jonas Cuaron, son of Alfonso, and produced by Gremlins writer Chris Columbus for Netflix.

Here’s what Deadline has to say about the film’s plot:

“The film follows a teenager, who while visiting his family in Mexico, gains an unlikely companion when he discovers a young chupacabra hiding in his grandpa’s shed. In order to save the mythical creature, Alex and his cousins must embark on the adventure of a lifetime.”

So, this sounds pretty fun! It’s fitting that Columbus is on board as a producer, given that he’s both in with Netflix (remember The Christmas Chronicles, anyone?) and, you know, the guy who came up with Gremlins, so it makes a certain sense that he’d be working with Cuaron on what sounds like a very kid-focused horror film.

The Untitled Chupacabra Film will hit Netflix eventually, but until then, why not watch Chupacabra: Dark Seas? Seriously, we all need a good laugh in these trying times, and this most certainly will provide it.