‘Last Podcast on the Left’ is making all the right moves, and it shows﻿ 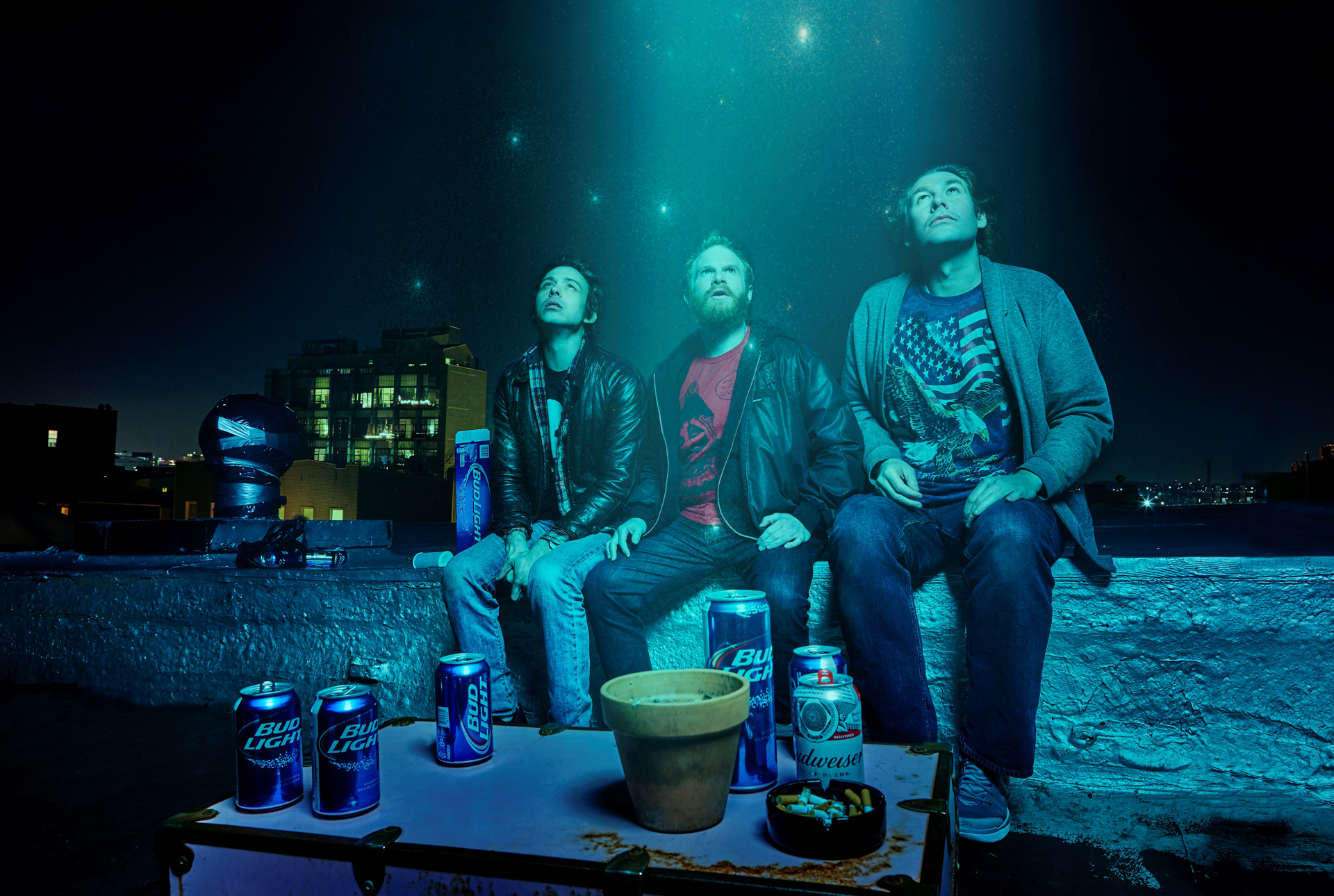 For Ben Kissel, Marcus Parks, and Henry Zebrowski, it’s been a wild 2019 in all the best ways.

As the trio behind the hit comedy/true crime/horror/supernatural podcast Last Podcast on the Left, the guys have continued to amass a cult following that has catapulted their work to the forefront of the comedy podcast game. But as much as this year has been exciting for them in terms of their studio show, they’ve also gone hard in the paint when it comes to live shows, and as they make their way to Northampton’s Academy of Music for a sold-out show tonight (November 22), Zebrowski is looking forward to not only looking forward to meeting fans of the show, but also the chance to experience NoHo for the first, and hopefully not the last time.

“I find it funny that we’re going to a place that is called NoHo, since Los Angeles also has a place called NoHo, but they’re excitedly different, because the Los Angeles NoHo is filled with liquid slime,” Zebrowski tells Vanyaland, referencing an episode of a scaled down sub category on the podcast, called Side Stories. “We love going to Boston, but it’s cool to go to a spot that is a little bit smaller, and a little bit more ‘Massachusetts’. I think it’s cool as shit when we get to bring the show to new groups of people.”

Since their joint-touring days began in 2016, the guys have aimed to put out nothing but the best experience, and the show has evolved immensely since its early stages. For one, the live shows were never written out in the early days, and would be eerily similar to their Adult Swim show, Last Stream on the Left. However, after following that format for a little while, the guys found themselves getting to a point where they felt the need to put more effort into what they wanted to accomplish on stage, and they wanted to make sure that fans were getting their money’s worth when they came out to the performances.

“People started to come out and see us, so we wanted to make sure they had a guarantee of us crushing that night,” says Zebrowski. “So we started writing our shows like a stand-up comic would, and worked stuff out through improv performances and things like that, then took the jokes we liked, and honed them over the course of a tour.”

In an increasingly saturated, err, ever-growing podcast market, it can be tough to find a unique perspective on things, especially in the categories that LPOTL dabbles in. What Zebrowski feels separates him, Parks, and Kissel from the rest is their dedication to digging into the research they’ve come up with, and forming a thesis on what the information means to them, and why it intrigues them. For example, serial killers like Richard Chase and Hadden Clark are very similar on paper, but finding ways to play with that information has led Zebrowski and co. to laying out the key distinctions in a way that is both palatable and relatable to not only the listeners, but to themselves, as well.

“When it comes down to it, we’re also not historians, which allows us to both come at from one side, where we’re trying to understand big topics in layman’s terms,” says Zebrowski. “Part of the fun is watching these idiots try to go through very complex ideas, and watching them try to understand the base of a topic, and try to convey it to other people.”

Quite simply, Zebrowski, Parks and Kissel are just trying to have a good time like any other stand-up comics would. They’ve done the live show so many times — upwards of 75 just this year alone — that going through the show is almost effortless at this point, but Zebrowski is quick to admit that they tend to have a penchant for doing things the hard way, and they would rather play around with certain segments and elements of the show to make it better for the fans than easier on them to just go through the motions.

What they’re bringing to Northampton tonight is tight, but they would rather keep it loose because, quite frankly, they love what they do, and they enjoy “fucking around” with all the moving pieces and changing things around from time to time, just to keep themselves fresh.

“We don’t want to become bored, because you go through phases where the jokes are all new and exciting, and then you do them so many times that you become set, and then over time, it begins to feel like we’re just saying  for the sake of creating a segment, so then we have to mix it up, because we don’t want to be bored,” says Zebrowski. “This is the funnest job on the face of the planet, and we’re just having a good time. The beautiful thing about our lives right now is that we kind of get to live a thirteen year-old’s dream.”