By Nick Johnstonon May 4, 2020
ShareTweet 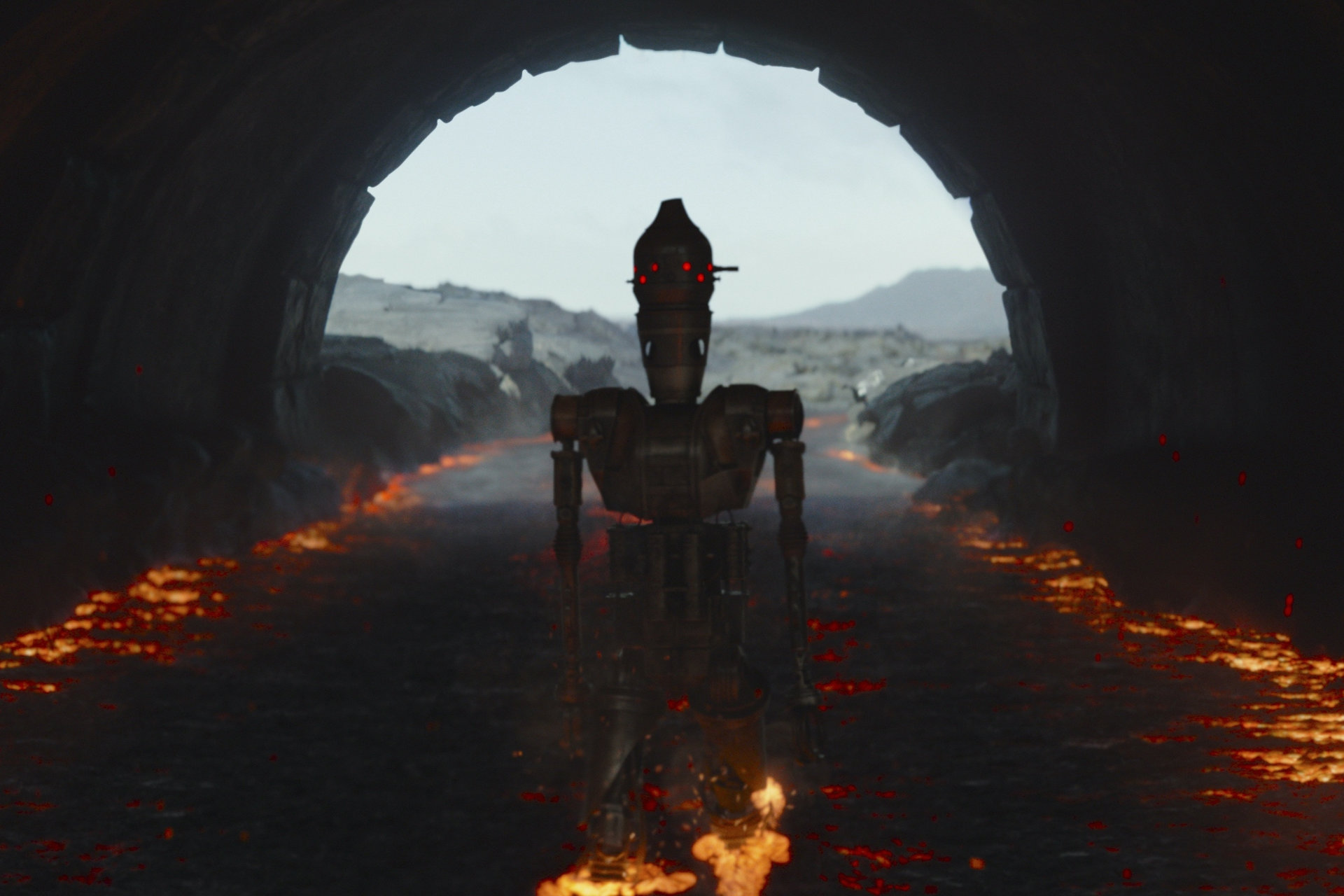 Still from 'The Mandalorian' by Disney via MoviestillsDB

Happy Star Wars day, nerds! We hope you’ve been enjoying the waves and waves of sponsored and branded Star Wars content heading towards you over the past three or four days, and that they’ve slightly increased your dopamine levels, especially given that you’re essentially trapped indoors right about now. It’s both SEO and SER(atonin) friendly, and everybody benefits, though we’re saving our big Star Wars pieces for the end of the month when The Empire Strikes Back turns 40. Shockingly enough, we weren’t expecting a ton of big news to come out of Disney today, given how bad things are at the moment for the House of Mouse, but one should never let a make-up holiday go to waste.

That’s why, earlier today, after months and months of rumor and speculations, Disney and Lucasfilm announced and confirmed that Taika Waititi will be directing a Star Wars film in the near future. The script will be penned by 1917‘s Krysty Wilson-Cairns, which is a pretty fascinating and solid choice on their part. Apparently, according to Variety, Waititi was considered for the project after his solid showing as the director of the final Mandalorian episode (he also voiced IG-11, but you already knew that). There’s no word on when or where it’ll be set in the Star Wars universe, but we imagine that there will be spaceships and blasters in it. There’s also no word on when Disney will release the film, given that Waititi still has that whole Thor sequel left to do, but our guess is 2024.

Waititi’s a pretty damn good choice for this project — he’s proven that he can maintain his creative voice and style even when dealing with hands-on producers like Kevin Feige — and we’re excited to see what doors he opens with the keys to the Magic Kingdom. Still, we’ve got a long time to wait before any of this comes to pass, and we’re still looking forward to checking out Thor: Love and Thunder when it hits theaters on February 18, 2022.