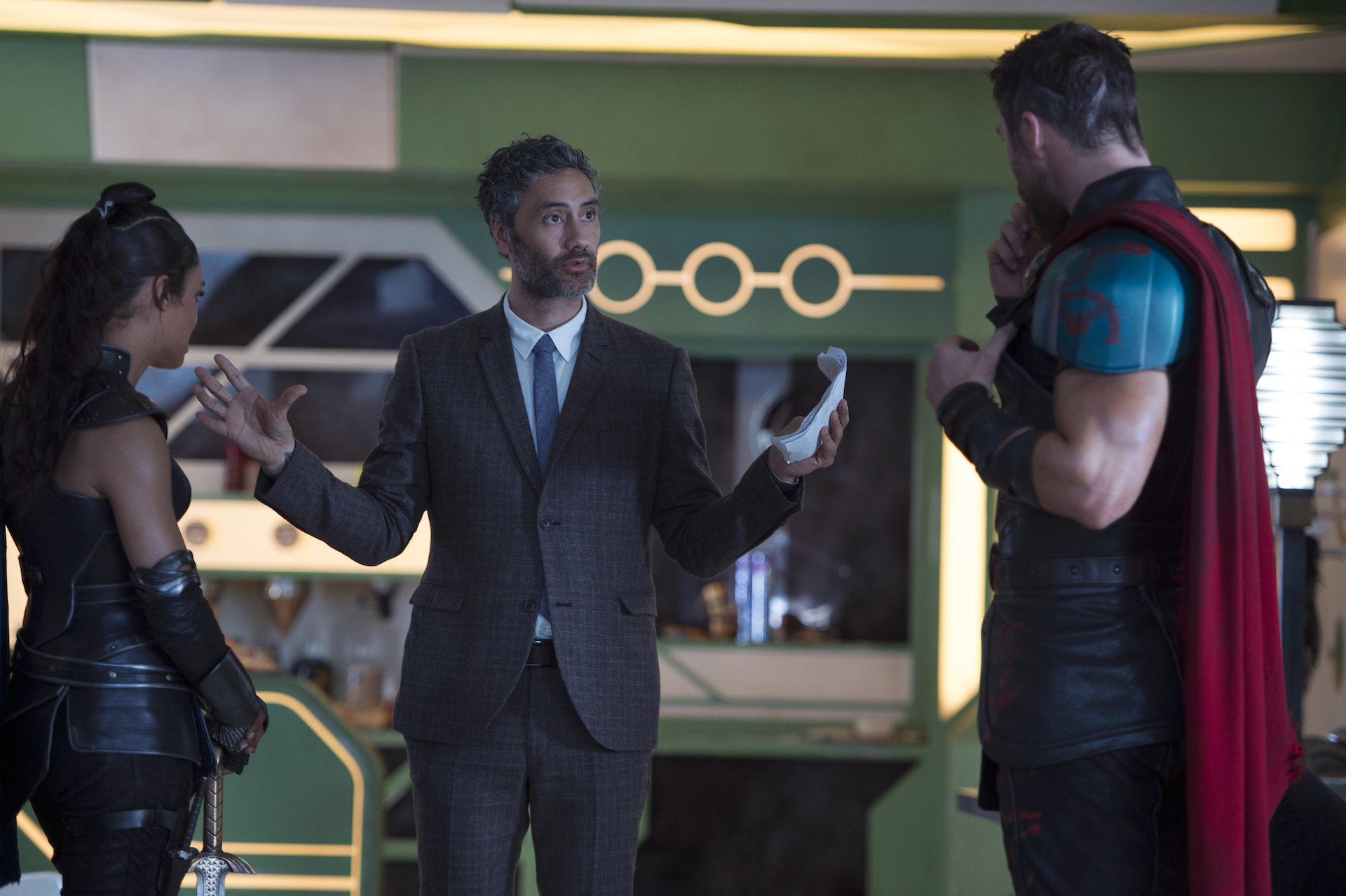 For all intents and purposes, it’s been a dead-ass news day around these parts, given that all of the entertainment press is busy composing their pre-authored dunk tweets for the Cats trailer reveal later this week. But The Hollywood Reporter came through with a great little bit of news: Director Taika Waititi’s going to return to the franchise which made him a household name in the U.S., as he’ll be both writing and helming Thor 4 for Marvel Studios as his next project. Chris Hemsworth is expected to return for the film, as well, which is expected (though time will only tell if he’ll have to wear the fat suit for the entirety of the film). Hemsworth and Waititi are a strong pairing, and Thor: Ragnarok is a strong contender for Best Marvel Movie. It only gets better with time, too.

Thankfully, this news also means that Waititi’s ill-advised adaptation of Katsuhiro Otomo’s Akira has been put on hold for the time being. According to a separate Variety article, Waititi was in the midst of interviewing Japanese actors for the lead roles when he surprised Warner Bros. with the announcement that he was leaving the project to return to Marvel. “Creative differences” is the stated reasoning from both THR and Variety, and we most definitely believe that. Perhaps Waititi got a brief moment of clarity while in the editing suite for Jojo Rabbit and decided that it might not be the best idea. Being surrounded by images of Scarlett Johansson all day long would remind anyone of the last time a major Western studio decided they wanted to make a live-action adaptation of beloved anime/manga, and we can’t fault him for making that choice.

Anyways, Waititi’s next film, the aforementioned Jojo Rabbit (which sounds absolutely fucking bonkers based on the scuttlebutt we’ve heard from those who have read the screenplay, and we cannot wait to see some footage from it) will hit theaters on October 18. We’re going to lose our damn minds if this is in the TIFF line-up this year.