Mic’d Up: Lange and Koy return to town, The Crossword Show hits NoHo 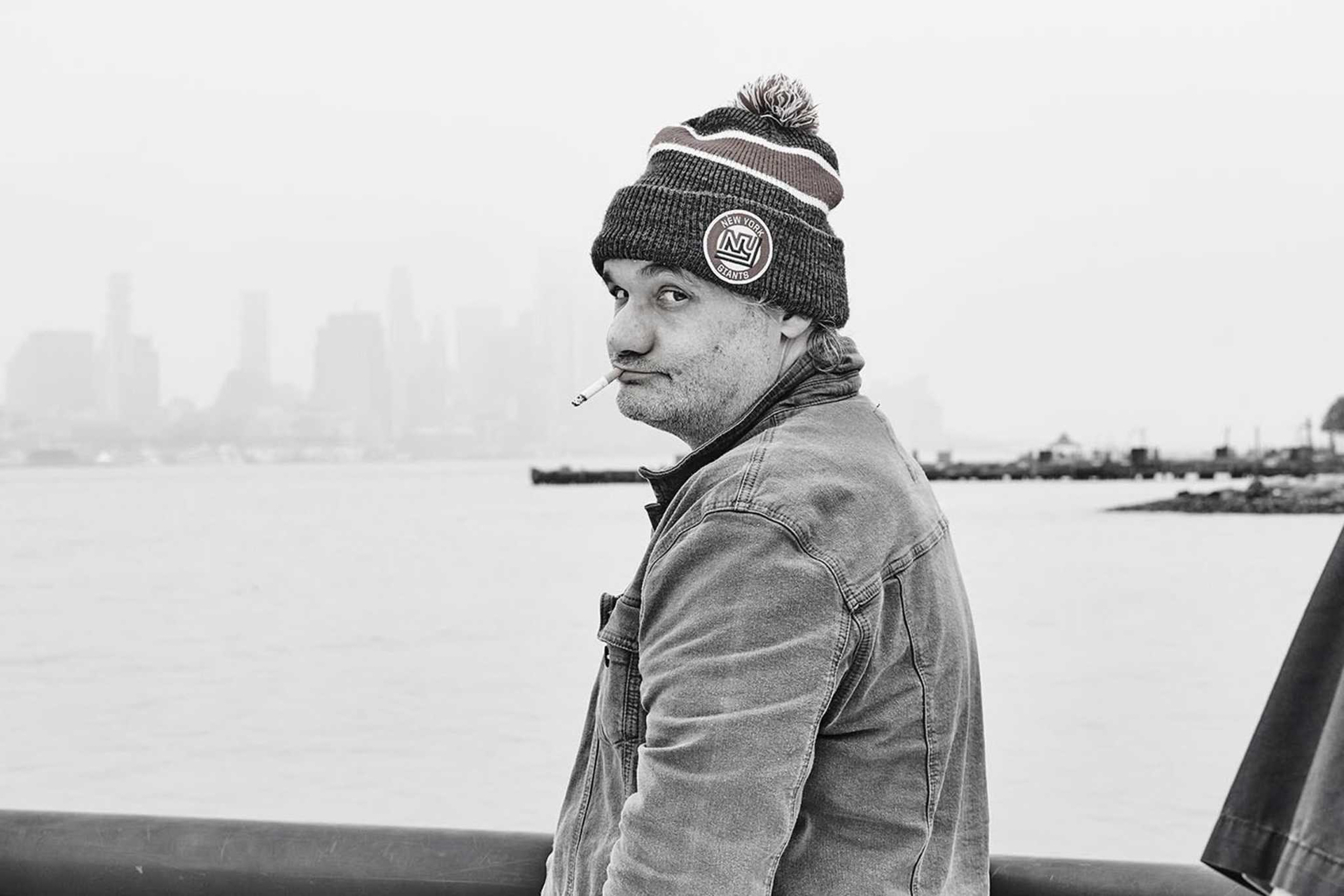 From Super Tuesday to some early St. Patrick’s Day spirit, there’s a lot to raise your glass to in comedy this week

Check back every Monday for a fresh slate of shows to check out. Below is our rundown through Sunday (March 8).

Join Shaun Connolly, Bryan O’Donnell, Doug Guertin and Jimmy Cash for some Primary night comedy madness in Wormtown, and help raise money for a good cause in the process. Relieve some of that Super Tuesday tension with some of the best stand-ups in the game, with donations accepted to help support RAICES, a non-profit agency advocating justice, and providing social programs, legal services and bond assistance for underserved immigrant children, families, and refugees.

The Crossword Show @ The Parlor Room

As the brainchild of Brandeis alum Zach Sherwin, this unique comedy game show has amassed quite a following over the course of its first year and a half of existence, as made evident by the number of sold-out shows that have been put on in various spots around the country. The show’s return to Boston this week is also sold out, but if you’re cool with heading west for a night, take a trip to NoHo and see for yourself just why this show has been such an attraction, as Monte Belmont, Tooky Kavanagh and Kelsey Flynn join Sherwin for a night wordplay and comedy.

A lot has taken shape in Jo Koy’s career since he last paid a visit to the area, and while you’ll have plenty of chances to see his work come to fruition in a few different ways in the coming months, few comics can paint a picture of their life away from the stage like Koy can behind a microphone, and taking the opportunity to see the comedy vet lay it down in person is never not worth it.

As he’s said before, Boston comedy crowds can’t seem to get enough of Artie Lange. And over the next two weeks you’ll have a pair of opportunities to see exactly why. Continuing with his triumphant return to stand-up, the heavy-hitting comic and former radio personality keeps it as real as it gets while he’s on stage with masterful precision, so don’t miss out.

Start your St. Patrick’s Day festivities early with the Irish Comedy Tour, as Mike McCarthy, Derek Richards, Damon Leibert, and Derrick Keane deliver a bonafide pot of gold with a mish-mash of comedy, music and a whole lot of shenanigans in between.