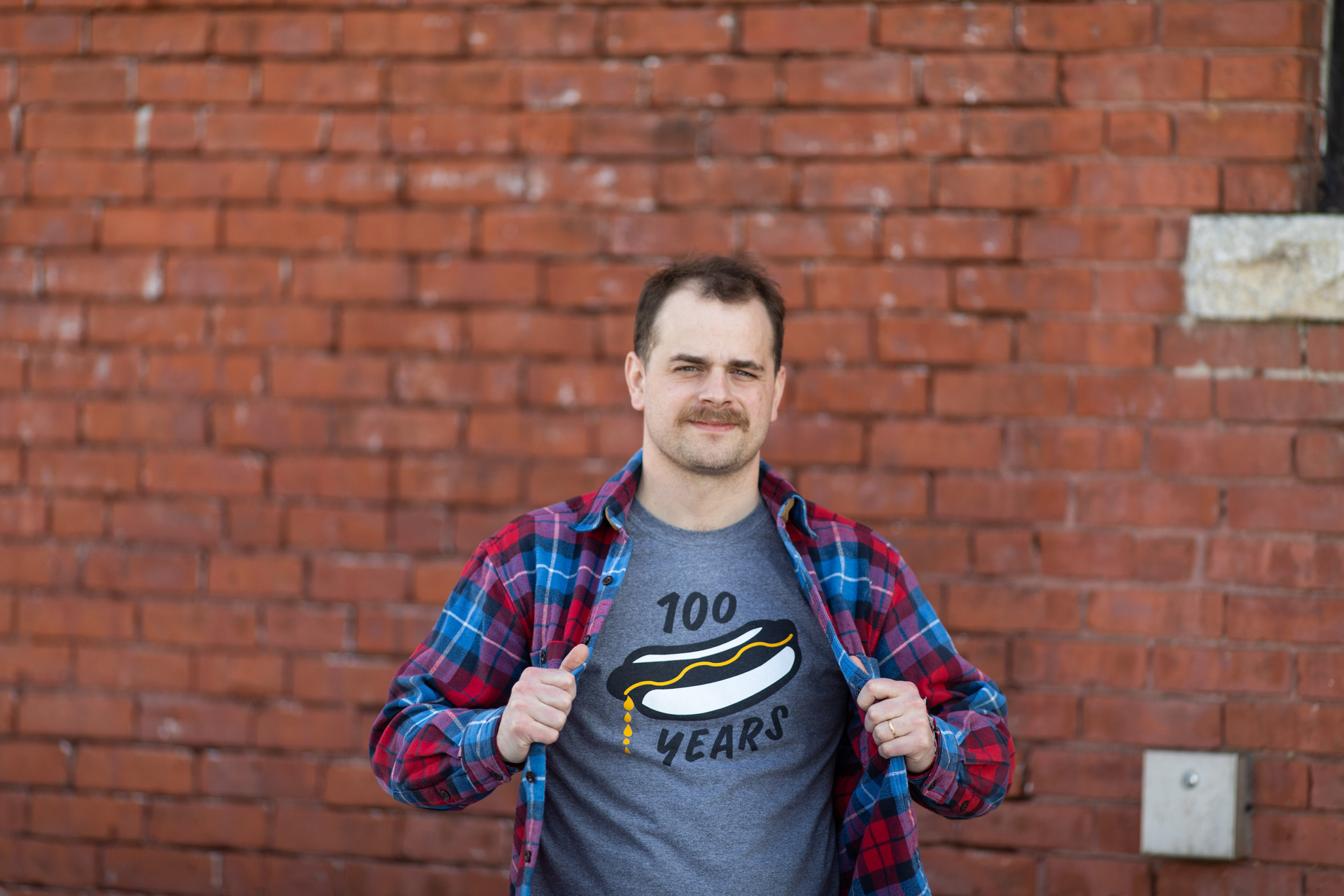 After three years, Shaun Connolly and Ryan Shea bring their ‘Beavis and Butthead’-esque opinions to The Comedy Studio this weekend

Shaun Connolly and Ryan Shea are taking The Comedy Studio stage later this weekend to bring to life the next installment of I Hate What You Love. And while they’ve brought the show to rooms around the Commonwealth at various times over the last three years since starting it in Jed’s Basement in Allston, they’re really just excited for the chance to use the Studio’s dependable sound equipment.

For those unfamiliar with what you might be stepping into at the Bow Market comedy digs on Sunday (January 26), I Hate What You Love is a cross between Beavis and Butthead, Mystery Science Theater 3000 and part comedy roast, as Connolly and Shea pick apart music videos chosen by other comics on the show, whether they’re well made or not. As Connolly puts it, “very few music videos are actually good, and even the ones that are good can still be made fun of the whole time.”

“I used to do a show in Worcester with two guys who have moved on from Massachusetts, but it was called Mr. Smart Ass Theater, which was basically just Mystery Science Theater, and we did that every month,” Connolly tells Vanyaland. “Ryan approached me with the idea of doing that type of show, but he always wanted to do it with music videos, sort of like Beavis and Butthead.”

Joining Connolly and Shea in Somerville this weekend will be Laura Severse, Will Smalley, Connolly’s wife Mairéad, Chris Post, and Rob Crean, among other local faces, and while the show may not be new for Connolly and Shea, they’re glad that the Comedy Studio is letting them set up shop and present a different kind of comedy show.

“I think [the Comedy Studio] is a great room for comedy, and a great room to try out new and different things,” says Connolly. “It’s not set up just for stand-up, and it’s really a great thing that the crowds are open to new experiences.”