How Zach Sherwin fills in his crossword-themed comedy game show 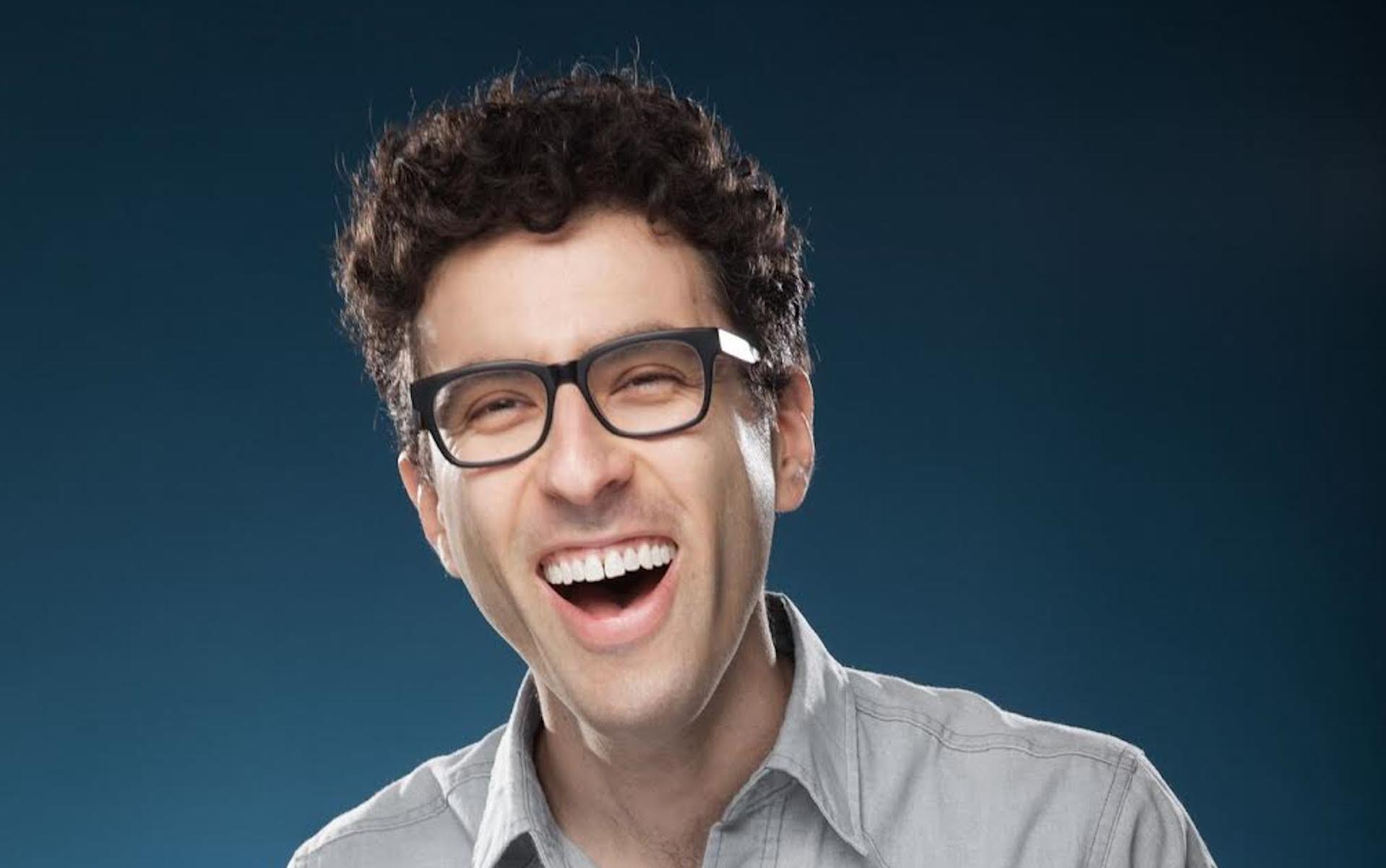 Zach Sherwin has always loved the many ways language is used, so he decided to make a game out of it.

The Crossword Show, which makes its way to WBUR CitySpace tonight (June 14) for its first show in the city since its inaugural appearance last November, has had quite the journey leading to its creation. Spawning from a Twitter exchange that Sherwin had with a professional crossword puzzle constructor, the idea for a live show didn’t cross his mind until after the possibility of doing a thematic vinyl record had come up. So, before it even it even sprouted any fruit, the pistons were already firing.

But at the very foundation of the show are Sherwin’s love of language, and his wordplay-heavy upbringing.

“I’ve been a fan of hip-hop for a long time, and one thing I love about hip-hop is the way language is used,” Sherwin tells Vanyaland. “I also come from a crossword puzzle-type family, where we would do puns, and play word games and scrabble and stuff like that, so it’s always been in the DNA. I’ve tried to bring it out onstage, but I feel like, in a stand-up set, it’s too out of the box of what’s expected at a stand-up show. There’s kind of a lane for wordplay comics, and it isn’t necessarily the most prestigious, so I’ve always looked for a way to fold that into my act, but it can be really entertaining.”

In many ways, Sherwin’s journey through different styles of comedy since joining a sketch comedy group while attending Brandeis University parallels the journey of his new show, which he considers to be his favorite project. From sketch comedy, to doing comedic raps and stand-up, Sherwin has dipped his toes in many comedic waters, and while it may have taken over 12 years of performing in different capacities to find his true comedy calling, Sherwin is happy that he’s able to take lessons he’s learned along the way and apply them to this new show.

“I think it’s very different from a stand-up show, and I love doing stand-up because I think it’s wonderful, but I feel like this is the show that I’m meant to be doing,” says Sherwin. “So I’m glad that I’m able to take some of the things I’ve learned doing stand-up, and apply them to this.”

Sherwin is excited that he’s been able to see his show blossom into its current form, but he has no intentions on pumping the brakes now. Sure, it makes him happy to see the show take off and garner support and attraction from both the comedy and wordsmith communities, but he knows it can be better, and that’s what he’s pouring all of his focus into going forward.

“Of course we have speculations and hopes of what is going to happen with this show going forward, but for now, we feel like we’re on to something that feels very exciting, and very open-ended, and we’re interested to see what direction it’s going to continue to take,” says Sherwin. “But for now, it feels like, more than calling the shots, I’m more interested in putting our heads down, getting the next show ready to go, and perfecting the structure of the game, and making it great.”