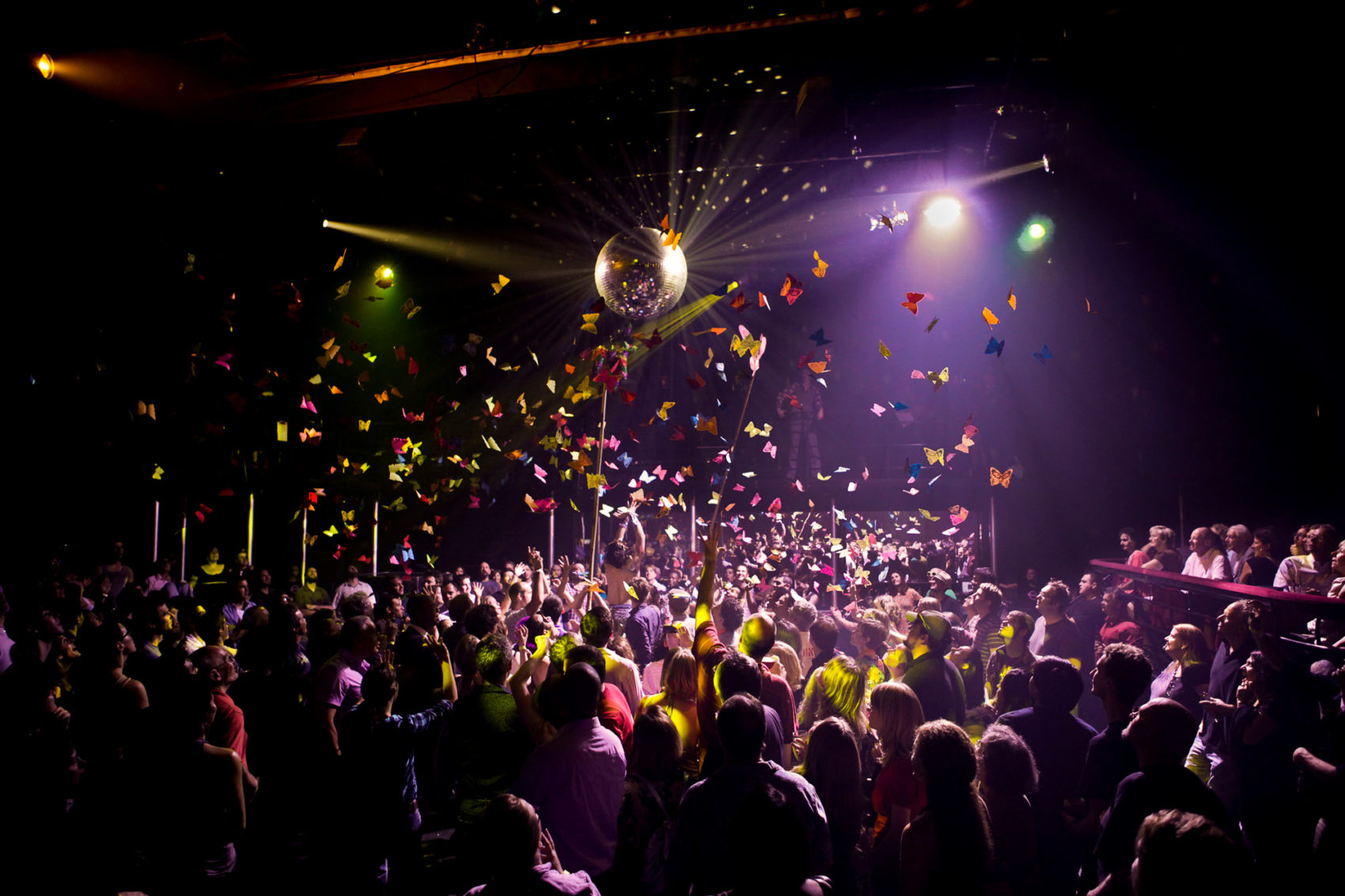 OBERON, the celebrated Cambridge performance theater and alternative nightlife haven, will permanently close its doors by the end of the year. The news was delivered by its parent operation, the American Repertory Theater, via social media on Thursday (September 9).

A.R.T. says its second-stage venue, at 2 Arrow St., located just outside Harvard Square, will remain open through the fall with a series of farewell parties. The A.R.T. will eventually be relocating across the Charles River to Allston.

“OBERON and the club-inspired programming it has fostered have been central to A.R.T.’s mission to expand the boundaries of theater, always welcoming the audience as an enthusiastic partner,” the statement reads. “As an incubator of new work, home to A.R.T. productions, and a venue for local artistic producers, OBERON has, over the past dozen years, attracted and cultivated audiences for a wide range of theatrical offerings.

“As part of a strategic planning process for the relocation to our future home in Allston, where A.R.T.’s artistic offerings will be united under one roof, we have been considering the next phase of OBERON programming. The pandemic has impacted and accelerated this planning, and after much study and consultation, we have decided not to renew the lease of the OBERON space at 2 Arrow St. when it expires at the end of 2021.”

A.R.T. concludes: “We look forward to finding new ways to take the OBERON spirit into spaces in our community. We are currently working with Harvard and other community partners to explore potential venues in both Cambridge and Boston for the spring and the next few years until we move into our Allston home.”

The news of OBERON’s closing comes after a rash of venue closings since the start of the pandemic. Performance spaces like ONCE Lounge & Ballroom, The Cantab Lounge, Thunder Road, Bull McCabe’s, Bella Luna Restaurant & Milky Way Lounge, Wonder Bar, and Great Scott are among the clubs that have shuttered due to the impact of COVID-19. Some of those venues have re-emerged since closing, or are attempting to: ONCE is operating a full slate of outdoor programming as it seeks a new physical space, The Cantab and Bella Luna are reportedly re-opening, and Great Scott is attempting to return in a new form at the vacant Regina Pizzeria building at the Allston Depot.