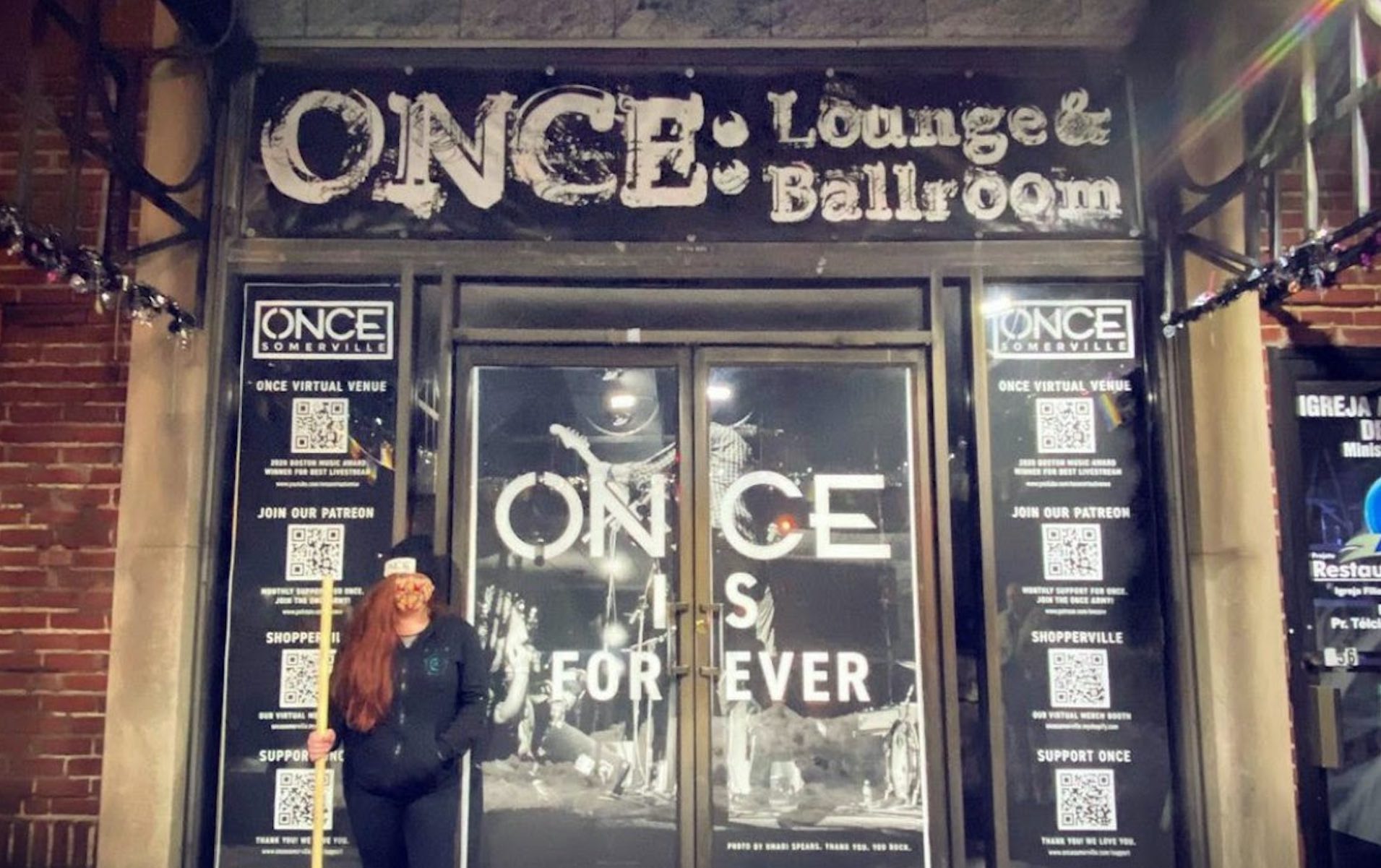 ONCE Somerville is shapeshifting yet again.

The venue formerly located at 156 Highland Ave. has booked a full schedule of performances at Boynton Yards in Somerville. As ONCE continues their search for a new permanent home, this “outdoor club” at 101 South St. — nearby Union and Inman squares, and the site of a new lab and office campus — will host more than 20 shows this summer, seven of which were announced this morning (June 11).

“For the past several months, I have been talking with a developer who is keenly focused on supporting arts and culture in Somerville and Union Sq.,” ONCE business owner JJ  Gonson states in a newsletter sent out this morning. “As the underwriter of Fluff Festival and the Union Square Farmers Market, Boynton Yards has convinced me that they are invested in our area. As such, ONCE has partnered with Boynton Yards to create an ‘outdoor club; that will host 20-plus live events from July through September, to be announced on a rolling basis.”

The past 12 months have been particularly eventful for ONCE, as the Somerville venue continues to pivot during the COVID-19 pandemic. Like all other venues, ONCE closed due to health concerns last March, but quickly established an online “virtual venue” to create safe performance opportunities for Boston artists. After months without a steady revenue stream, ONCE was forced to permanently close their physical space at 156 Highland Ave. in November 2020.

In the time since then, ONCE has received a $25,000 grant from the National Independent Venue Association (NIVA), and has continued to book online events through their virtual venue. This Saturday (June 12), ONCE pulls up to the Center for Arts at the Armory to host a one-day festival called Aural Arcadia.

Much like this weekend’s festival, ONCE’s shows at Boynton Yards will be outdoors as a safety  precaution.

“I know that we are not all on the same page yet in regards to mask-wearing and proximity, so we have chosen an outside space that will allow us to create an environment that is safe and enjoyable for everyone,” Gonson adds. “We care about you, and your well-being is our highest priority, which is why the venue’s upcoming shows will adhere to CDC and state guidance, even as they are in flux. We will ask that unvaccinated guests wear masks when not eating or drinking, and maintain social distance, for their own safety and for the safety of other unvaccinated guests. We will also ask that anyone who is not feeling well stay home and take care of themselves.”

Former Crossroads Presents and Coach & Sons talent buyer Alex Pickert will take over booking for all upcoming live shows for ONCE, a role previously held by Bridget Duggan. Bands interested in performing at the temporary outdoor space can reach him at alex@oncesomerville.com. Gonson has also announced that ONCE will apply for a beer and wine license with a commission hearing June 21.

“This summer plan is a big deal; it represents our ability to continue,” Gonson concludes. “We still have not received any government emergency funds, and getting back to work is vital to the success of ONCE in years to come.”

Check out the schedule of shows announced thus far below. 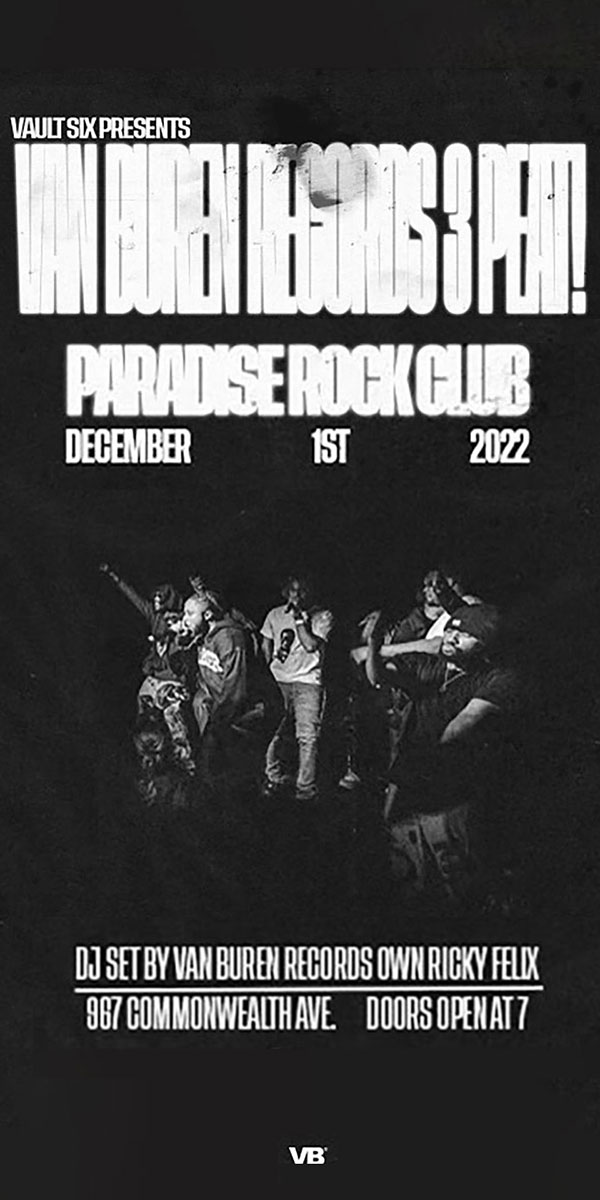