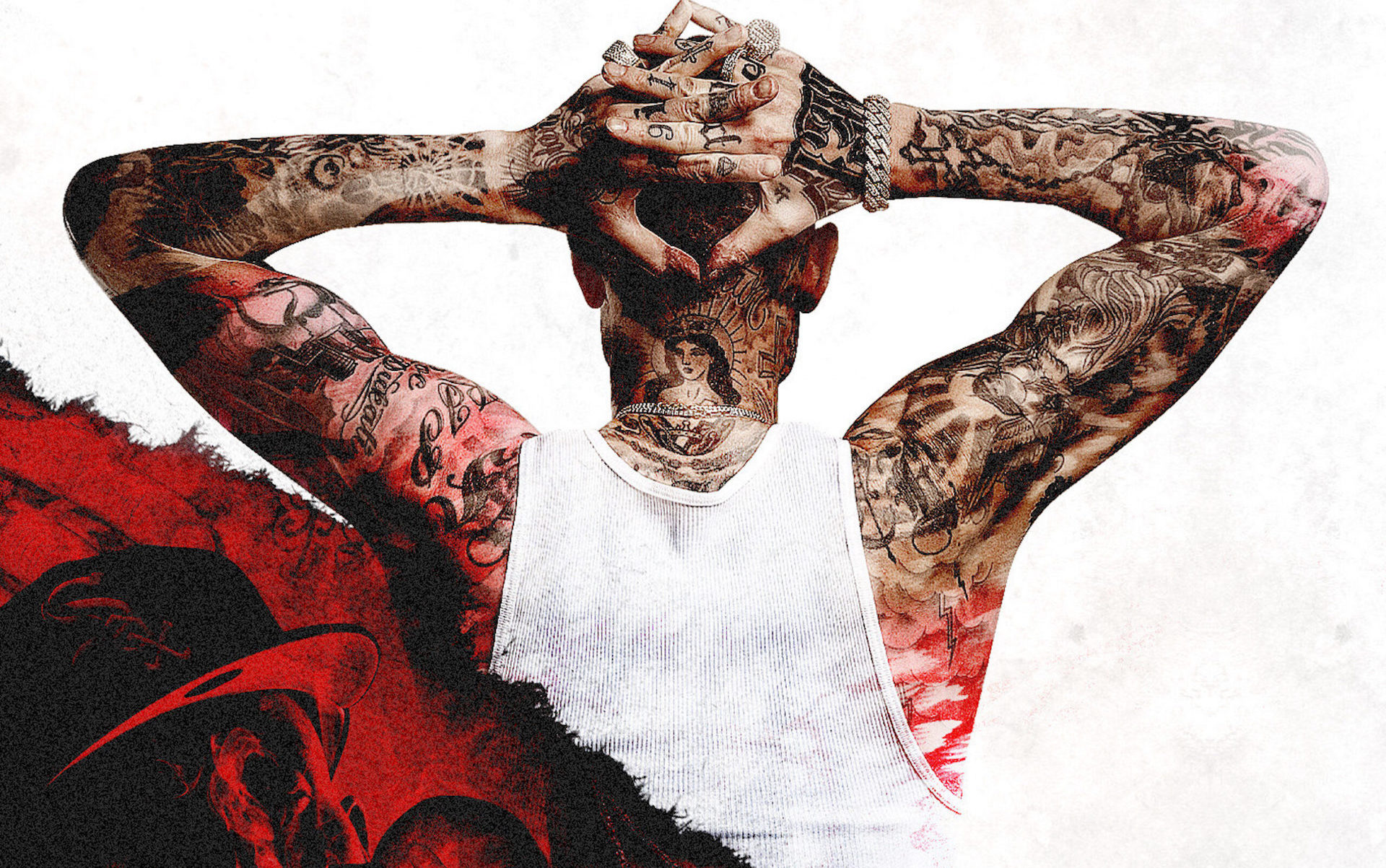 Millyz locks in the number 93 spot on the “Top Current Album Sales” chart with his new record Blanco 4, while GA-20 tops the “Blues Albums” chart with GA-20 Does Hound Dog Taylor — Try It…You Might Like It! Both records dropped August 20.

GA-20 beat out The Tedeschi Trucks Band (feat. Trey Anastasio), The Black Keys, and Blues Traveler to secure the number one slot for this week’s blues charts, while Blanco 4 keeps iconic company near new releases from Nas, WILLOW, and Luke Combs as one of this week’s highest-selling albums in the country.

Boost those streams for next week’s chart numbers and revisit Blanco IV and GA-20 Does Hound Dog Taylor — Try It…You Might Like It! below.