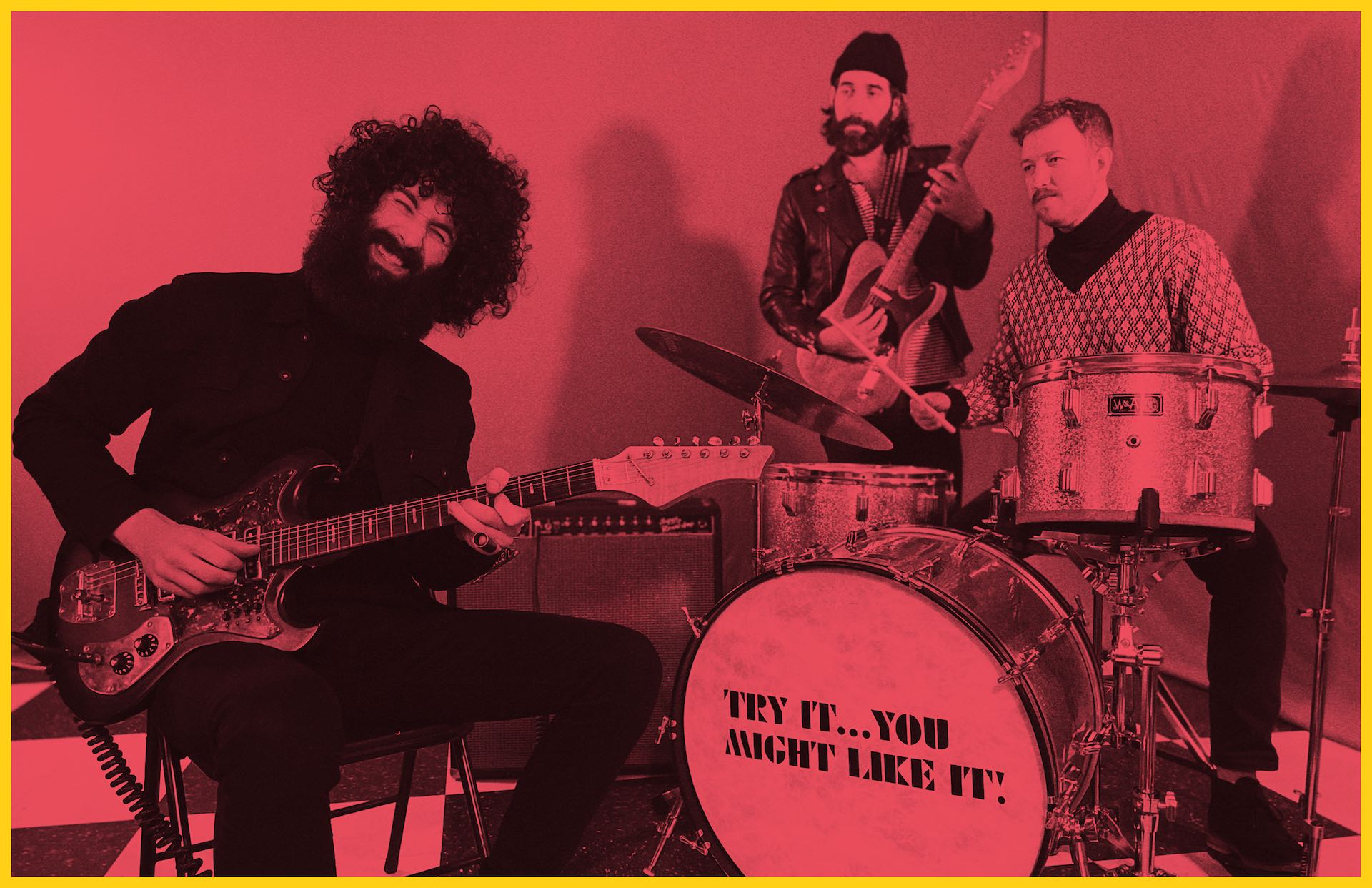 Recording a cover of “She’s Gone” by Hound Dog Taylor & The HouseRockers might have given GA-20 an idea.

Following the release of the first single from GA-20 Does Hound Dog Taylor — Try It…You Might Like It!, the Boston band will pull up stakes this summer to embark on a massive 60-date tour of North America.

Their journey begins in July and runs until late January of next year, when GA-20 will likely collapse wrap up the tour in Atlanta. The band makes multiple appearances in New England over the course of the tour, including stops in Fall River, Concord (New Hampshire), and Uncasville (Connecticut). A show at Brighton Music Hall is also on the calendar for December 17.

Their covers album of Hound Dog Taylor & The House Rockers tunes drops August 20 via Colemine Records, only a few weeks into the group’s six-month slew of shows.

“Some music is more than just music, it comes with a feeling,” notes guitarist Matt Stubbs. “To me, Hound Dog was raw and visceral, and all of these things that really appeal to me and that I try to bring to my own approach on guitar. It was an exciting challenge to try to embody that on this record, in playing and production.”

Feel the heat of “She’s Gone” below, then check out the band’s full list of tour dates.