SXSW 2021: Welsh horror ‘The Feast’ is all empty calories 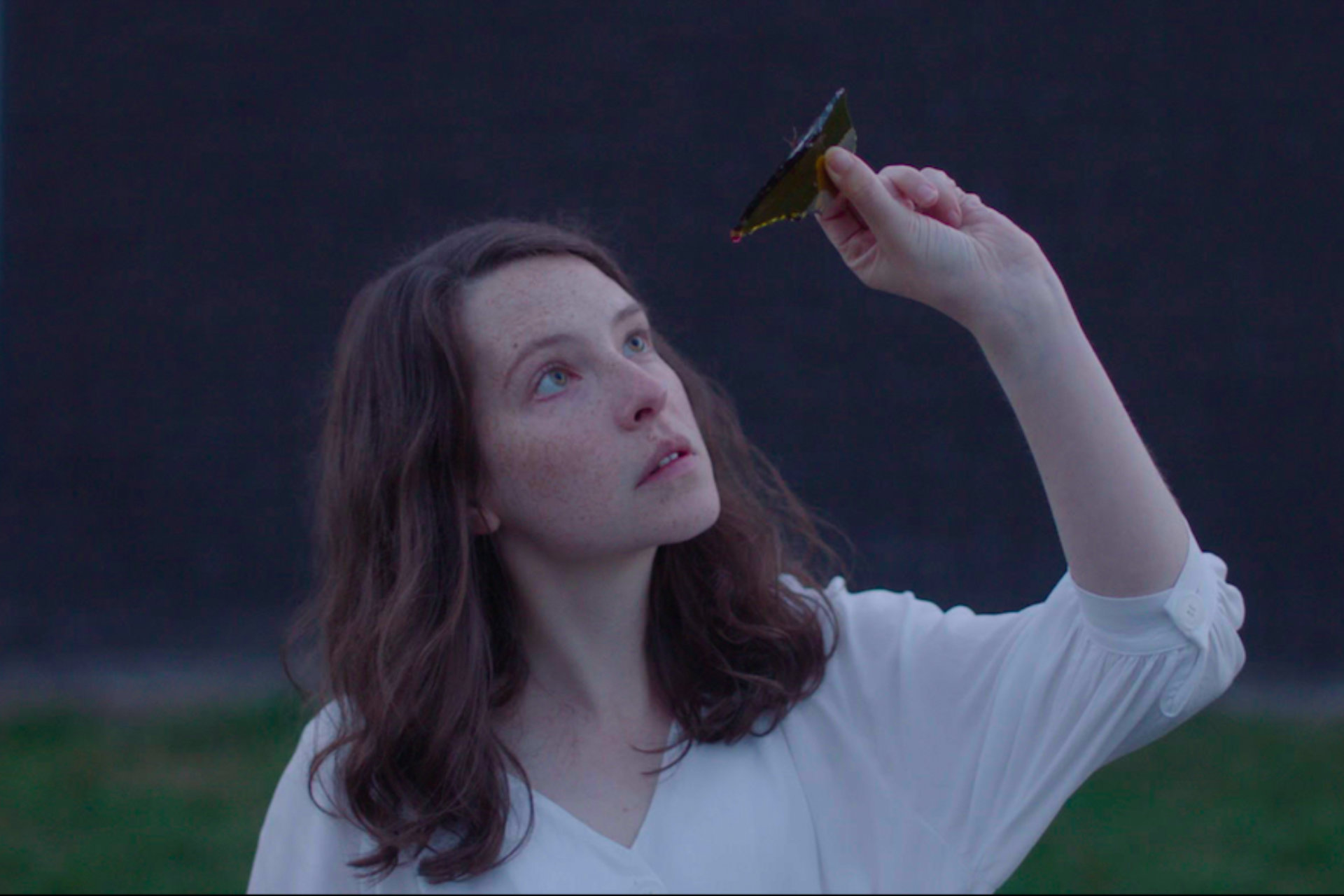 Lee Haven Jones’ The Feast is basically the modern art-horror nerd’s nightmare: It’s an uninteresting and non-engaging lurcher that occasionally looks kind of cool but offers little for one to actually dine on that they haven’t had significantly better elsewhere. Sure, the trappings might be different — the film is performed nearly entirely in Welsh, and makes decent usage of its creepy rural setting — but the song remains mostly the same, as one could take almost any aspect of this story and transplant it to another country without having to alter many of the details. There’s just not really that much there, especially down below its mossy surface, where most of the same old anti-capitalist critiques that will get a hosanna from the choir exist, but they rarely hit as hard as they once did as that commentary seems to be nearly omnipresent in the genre. I mean, come on, it’s a film that quite literally has an always-hungry character named “Euros” in it.

Anyway, The Feast is about a wealthy family assembling from across Wales in a small country abode to solicit said Euros for that cash money. The father (Julian Lewis Jones) is a politician, the mother (Nia Roberts) is a type-a perfectionist, the eldest son (Sion Alun Davies) is a marathon-training doctor on leave from his career who eats raw meat for protein at dinner, and the youngest son (Steffan Cennydd) is a drug-addled fuck-up who resents everyone in his home. This powder keg meets it match in a young kitchen-hand named Cadi (Annes Elwy), who, as to be expected, is just a little bit off and odd. Weird things begin to happen, as she drifts from room to room in the house, observing the each of the family members at their most vulnerable. And, of course, shit gets real at dinner, and those violent delights — say, the casual exploitation of your labor force, man — do indeed meet violent ends, by axe and by shotgun and by plenty of other ways.

When the third act does finally hit, The Feast unveils a vicious capacity for cruelty, which, perhaps, should have been introduced in a heavier fashion earlier in the film (no, skinning rabbits doesn’t count) or not at all suggested in the slightest, catching us completely off guard. As it stands, it’s nearly suggested to be the fated outcome of this meeting — there’s no suspense in it, as satisfying as it may think it is to watch these often-evil motherfuckers get their just desserts, it just gets kind of dull once the shock of seeing someone fuck to death wears off. There’s no Haneke-like provocation or Bong-styled complication of the issues at hand, it’s simply taken as a given, matter-of-factly dispatching its characters as if the beginning of the film had directly told us what was going to happen. Like some single-location films, it feels as if it were better suited for the stage, provided that one had Sunn O))) droning away to suggest that Something’s Not Right With Cadi.

On the other hand, when it exploits the medium to the fullest, The Feast comes closest to resembling some good fucking food. Jones, who previously worked on television programs like Doctor Who, does have an interesting command of his camera, and he is able to conjure up a few truly disturbing images, like drops of blood slowly dispersing in bathwater, or the static framing of a shotgun confrontation in the closing minutes of the film. But there’s just not enough there to recommend this film if you’re searching for something that will satisfy you, and the taste isn’t particularly strong enough to justify how meager of a portion it is. I look forward to seeing what Jones does in the future — he’s got plenty of style to go around — but The Feast didn’t fill me up.