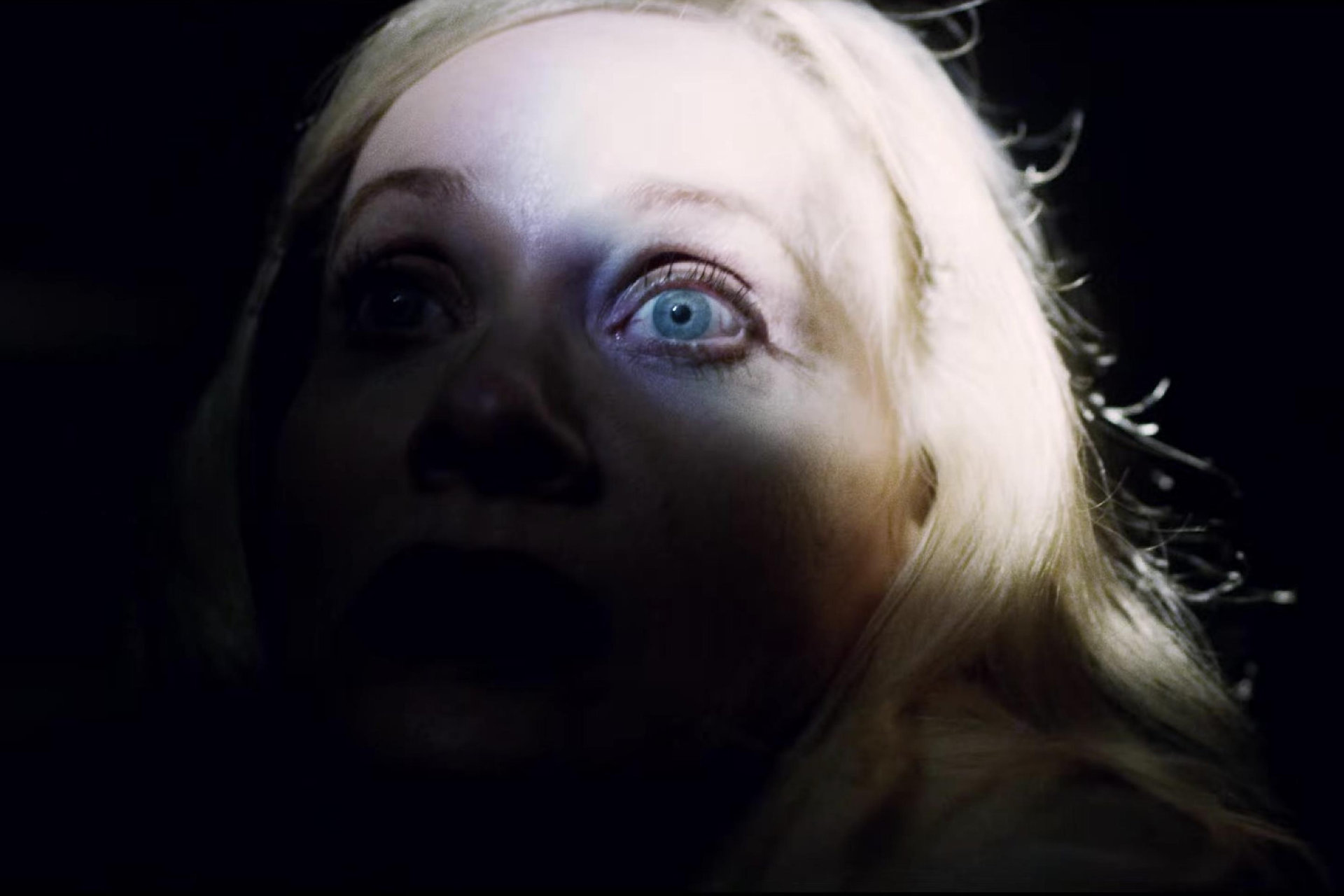 Still from 'Jakob's Wife' by Amp Films International via SXSW

After the disastrous emergence of the COVID-19 Pandemic forced the cancellation of last year’s festival, the SXSW Film Festival — as near and as dear to our hearts as a film festival can be — is back and better than ever with a fantastic selection of some 70-odd titles across all genres and forms. We’re so damn excited to check out the whole line-up as it unfurls like a tapestry from March 16 through 20, but we’ve selected a handful of titles (one for each finger, it seems) that we’re particularly stoked to see. If you’d like to attend, you can acquire a pass from the SXSW website for a cool $399 (before your eyes pop out of your skull, that’s a third of the price of a normal single-track badge) and gorge yourself on cinema over the course of those five days as if you’ve been locked in a Golden Corral and the food’s still hot and out.

Look, we hate stan culture about as much as anybody else, but if we did have to choose a particular actor to “stan” — imagine a group of zoomers tying you to a chair as they start to suggestively connect jumper cables to a spare car battery while they say “Tell us who you stan, old man” — we’d probably pick Andrea Riseborough, who has been in a number of genuinely fantastic films over the last half-decade, and is always a delight even when she shows up in a bad one. She’s at SXSW this year with Stacey Gregg’s psychological thriller Here Before, about a grieving mother who begins to doubt her world when a pair of new neighbors move in. Again, we would most likely watch Riseborough read the phone book, given that she could make it compelling, but we’re happy that the material here seems to be something that she could really sink her teeth into. (March 17, 1 p.m.)

We loved Travis Stevens’ previous film, Girl on the Third Floor, back when we saw it at the 2019 installment of the SXSW Film Festival, so much so that we randomly started shouting “CM Punk” even when WWE creative began making decent decisions just for the little dopamine hit we’d get from remembering how much fun we had with that film. His new feature, Jakob’s Wife, sees him reuniting with Phil Brooks, but also working with two horror legends: Barbara Crampton (Re-Animator, Castle Freak) and Larry Fessenden (Depraved, The Transfiguration), who play our leads, a husband and wife whose lives are transformed when a mysterious new force enters their lives and starts creating havoc. You better bet heads will roll, and we can’t wait to see what bizarre delights and frights that Stevens has cooked up. (March 17, 9 p.m.)

Directed by Rachel Fleit, this documentary follows Selma Blair, the brilliant and unjustly sidelined actor from classics such as Cruel Intentions and Mom and Dad, in the aftermath of her being diagnosed with multiple sclerosis in 2018. As she begins to take steps to halt the progression of the disease, she finds herself in the spotlight as an advocate for those, like her, who suffer from the condition without a megaphone as large as hers. Introducing, Selma Blair has already been acquired by Discovery+ in a big deal right before its premiere, so you will likely have the chance to see it sometime this year, but it’s likely to be one of the most talked-about films at this year’s festival. (March 16, 3 p.m.)

Woodlands Dark and Days Bewitched: A History of Folk Horror

It feels like we’ve been huge fans of the work of cult film historian, critic, and scholar Kier-La Janisse forever (we highly recommend all interested parties buy a copy of her book Satanic Panic, a collection of essays she co-edited about that bizarre period of cultural paranoia and its effects on media) and, as such, we’re quite excited to check out her new documentary, Woodlands Dark and Days Bewitched. Janisse has crafted a fascinating overview of the folk horror genre in the tradition of Frank Henenlotter’s That’s Sexploitation or Xavier Bergin’s Horror Noire, and gets deep into the weeds of the subgenre’s history while also examining its continuing appeal. Make sure to have a pen and paper handy — we’re sure you’re going to want to write down the titles of every film she and her interview subjects, including filmmakers Robert Eggers and Alice Lowe, reference in the course of its runtime. (March 16, 9 p.m.)

The Spine of Night

Just like how George Washington could not tell a lie after he chopped down that cherry tree, we can’t lie to you and not include Phillip Gelatt and Morgan Galen King’s The Spine of Night on our most-anticipated list, even if we already wrote up the trailer when it premiered last week and used up all of our “you better be high as fuck when you watch this” gags. A gorgeously animated dark fantasy with an all-star cast (including Betty Gabriel, Patton Oswalt, and Richard E. Grant), The Spine of Night looks to be the kind of Heavy Metal riff that metal nerds have been dreaming up ever since Heavy Metal 2000 came out and everybody decided that “adult animation” was over until anime made its way to our shores. Mainline some Sabbath and Maiden, and grab your axe, SXSW: This movie’s gonna rock your socks. (March 18, 9 p.m.)