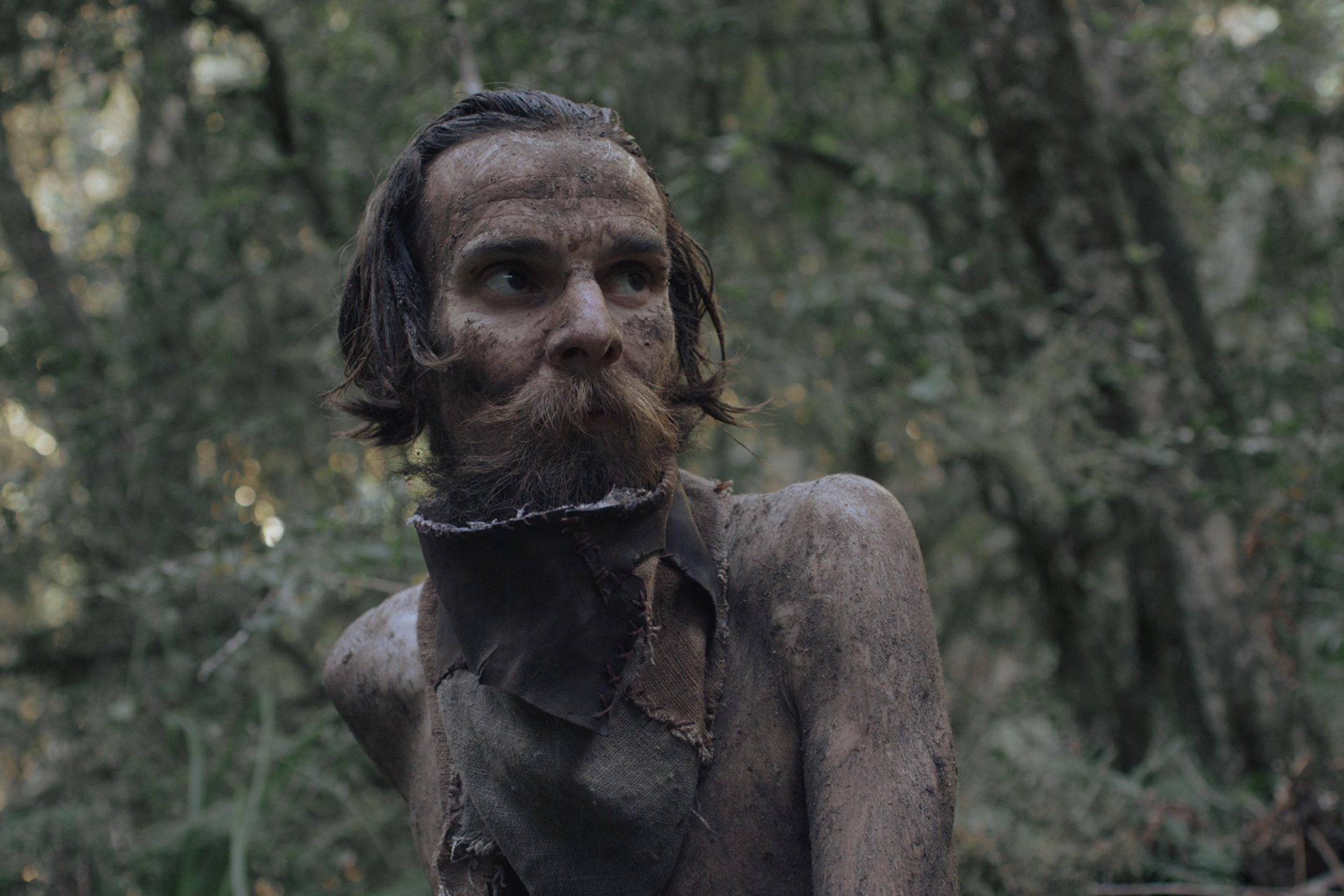 Jaco Bouwer’s Gaia is the horror film equivalent of watching a knock-out artist go up against a technical boxer with an iron jaw. It starts out strong, throwing haymakers and uppercuts in the first two rounds — here’s some cool gore! Here’s a cool shot of mushroom spores traveling on a breeze! Look, we messed with the aspect ratio to mirror our protagonist’s mindset! It’s the fungus zombies from The Last of Us! — but by the eighth, you can tell that they’re gassing, and, by the twelfth round, it’s a wonder that they’re not on the canvas from sheer exhaustion more so than any of the other boxer’s offense. Bouwer’s film is anthropocenic horror with plenty on its mind, and has some great — and I mean great — effects and makeup work, but it struggles mightily to put those pieces together in a satisfying and meaningful way, never managing to fully escape the currents of its influences and swim on its own power before it’s dragged out with the tide.

While on a job in a remote part of her dense woods, a forest ranger (Monique Rockman) discovers that a father-son pair of primitivists have made a home for themselves on the land as a way to escape from the toxicity of the modern world. In between forages and trap-setting, Dad (Carel Nel) pens a Luddite manifesto that one would imagine Paul Kingsnorth being delighted by, while the son (Alex van Dyk) can’t help be but a little curious about the world that they left behind after tragedy broke the father. But, of course, there’s mysterious shit happening in the woods, including the aforementioned cordyceps zombies, who attack at night, and the mysterious presence of The Earth Spirit herself, represented by a vaginal-like opening at the heart of a tree-trunk. It should not surprise you in the slightest that a ton of mushrooms are involved, given that a retreat into psychedelia seems to be our only way of connecting with nature on-screen (surely the vast horror of the natural realm is enough to mine without having to raid cow patties).

The first 45 minutes of Gaia are really quite strong: Bouwer has a smart visual sensibility that’s different from the others who occupy this space (i.e. Ben Wheatley, whose In the Earth is ultimately what this film wishes it was), and he knows how to shoot a forest scene, as every bit of flora is rendered with colorful aplomb. As mentioned, the make-up work is phenomenal, and watching these human bodies get covered in moss and fungus as if they were aged dying trees is both horrifying and beautiful in equal measure. It remains visually interesting even as Bouwer’s restraint on the thematic element of his film gives way to straight didactic monologuing and the plot begins to spin its wheels in the sand. By the film’s climax, you can see the disparate elements that make it up laid out in front of you as if they were pinned to a wall in a producer’s office — Lara Croft from the new Tomb Raider games, Abrahamic legend, The Witch, The Last of Us — rather than coming together to make something new and invigorating.

Part of me wonders whether or not the specific language of modern eco-horror as we’ve come to know it — fungus-covered cretins, spooky shots of ferns and trees, loincloth-clad John the Baptists telling us in florid language how damned we are as a society because we’re disrespecting the All-Mother with our cell phones — is losing its appeal when all of us are confronted with the realities of climate’s impact on our environment every day. I think this is what frustrated me the most about Gaia, in fact: The angry screed that Nel shouts at us isn’t a “But what if he’s right?” moment, given that it’s pretty much an accepted fact by legions worried about how our lifestyles are impacting the planet. There has to be a new angle to this, one with a deeper resonance that might make the less-committed listen to it as if they were telling it the first time, and, sadly, Gaia isn’t that film.