The Last Show: DJ Knife at an undisclosed venue somewhere in Boston

DJ Knife: It was March 14, and honestly, I’d rather not say where it was.

The weekend leading up to St. Patrick’s Day is typically a busy one for the assorted Top 40 bars and other venues in the city. I wish I could say this gig was a positive experience, but it wasn’t. I’d rather not disclose the location since I’m hoping to be back to work at some capacity as soon as I can.

The weekend before St. Patrick’s Day 2020 a lot of people in the industry were still unaware (or perhaps in a slight bit of denial) concerning the magnitude of the virus that would decimate the industry. Others hoped this was a momentary pause in the regular programming.

I arrived at my gig early and there was weirdness in the air. Half the patrons had already been drinking pretty hard, ready to celebrate a time-honored nightlife tradition. Others looked nervous, noticing a severe drop in numbers, and likely questioning if they should be there themselves.

Immediately I was hit with sound problems. I couldn’t get audio working from out of the speakers. As I’m troubleshooting the venue’s gear, an intoxicated man in his 60s is literally berating me. The crowd noise drowned out some of his insults and I did my best to ignore him. At this point I’m used to it. Truth be told, there’s always an occasional customer here and there that’s harassing you a little bit. Which is not a problem. Requests and insults are part of the job when you are working in Top 40 venues where the liquor is flowing. As long as people are somewhat respectable it’s just human nature and you have to develop a tough skin and deal with these things accordingly. Unfortunately this guy was pushing me too hard.

After a healthy dose of ear-piercing “whistle noises” and him telling me “oh yeah, blame the speakers DJ” I snapped and told him to shut the fuck up, which unfortunately echoed throughout the venue.

Then I started laughing.

Then we both started laughing together, while everyone else looked on confused.

Finally everything was up and running… but nothing was happening. I tried all the tricks I had to get the few people there to dance. I slowly realized that it wasn’t going to happen, even though I was dropping all the hits at the perfect time. Crowd was too thin. Mood was too weird.

I just remember thinking to myself, “That’s it… That’s the mediocre end to my DJ career” [laughs] Luckily it wasn’t, and despite the pandemic I was able to put out one of my most successful projects to date, Strange Brew 7.

I would have saved more money.

I’m releasing a cassette tape with my DJ partner from PVRPLE later on this year called the DN’A mix. 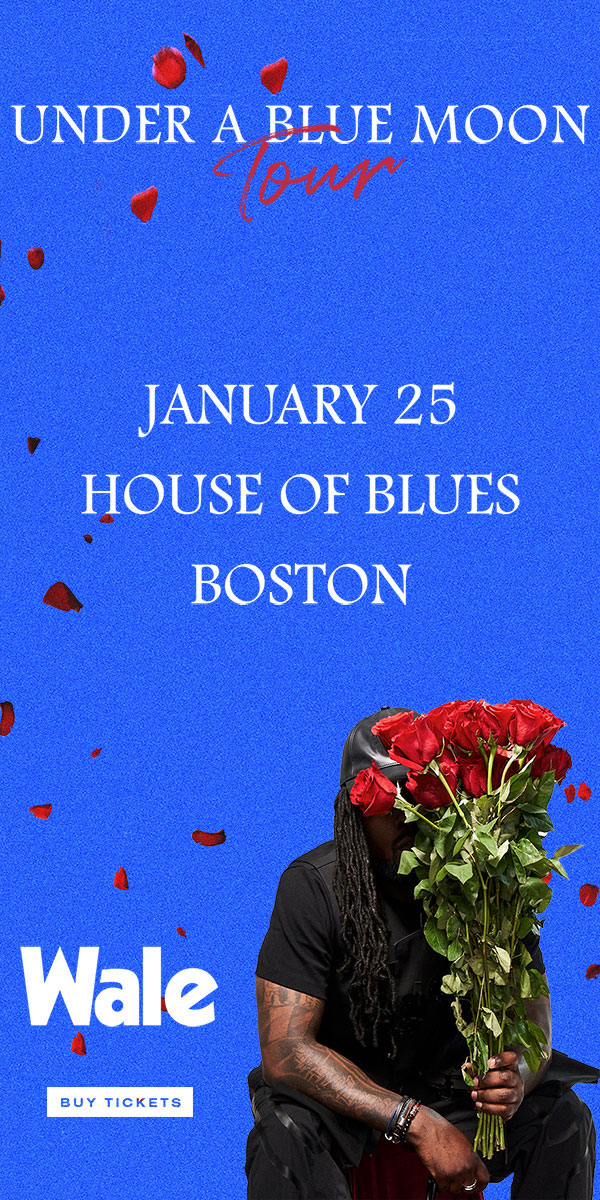