Doc Ock’s a lock: Alfred Molina to return for ‘Spider-Man 3’ 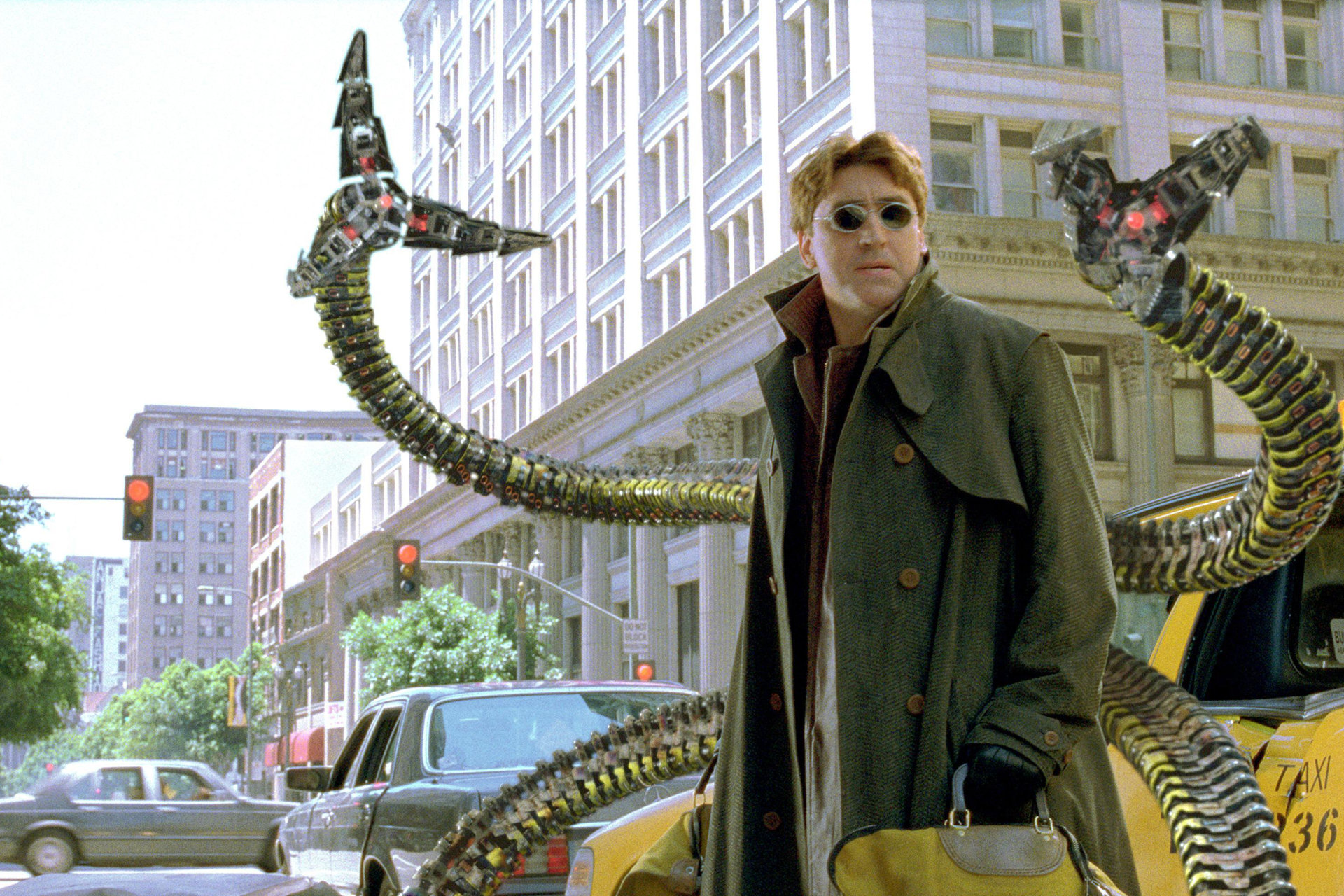 Still from 'Spider-Man 2' by Sony via MovieStillsDB

Remember a few months ago when it was announced that Jamie Foxx’s Electro was going to make an appearance in Spider-Man 3? You know, the one set in the MCU, starring Tom Holland? Yeah. Well, at the time, we figured that his casting might be a redemptive return like J.K. Simmons’ cameo at the end of Spider-Man: Far From Home, but with each passing day, we began to realize how wrong we really were about that, and just how right the other option we suggested — a live-action Into the Spider-Verse — would prove to be. First, Dr. Strange was announced as Peter’s “new mentor,” who will be having his own multiverse adventures in his next film, and then Foxx himself suggested that other Spider-Men would appear in the film in an Insta post that was quickly yeeted off the web. And, now, we’ve got an even bigger confirmation that this adventure might span the multiverse: according to The Hollywood Reporter, Alfred Molina is set to reprise his role as Otto Octavius, or Doctor Octopus (“Doc Ock” for short) from Sam Raimi’s Spider-Man 2 in this new film.

So, this is some pretty exciting news! Much like ourselves, a certain breed of millennial Spider-Man fan has never quite let go of their love for the Raimi trilogy (yes, this includes 3, which, hey, hate the sin, not the sinner). Molina’s portrayal of Doc Ock was a truly iconic performance and was recognized as such at the time, though it’s somewhat receded from memory given the glut of superhero movies that roll past our eyes every three months. Seriously, there’s going to be four Marvel movies next year, not counting Venom: Let There Be Carnage or Morbius, and it’s going to be wild. Anyway, we’re happy he’s making his return to the role, even if, as some folks on Twitter pointed out, it does undermine the beautiful ending of that film just a tad.

Before we leave you, we want to present to you two theories as to why this type of crossover is a good idea for Sony, though we’re not privy to their thinking (this is just idle speculation, to be sure). First, it canonizes the previous Spider-Men in the amber of the MCU itself and gives them a place in the multiverse at large as it forms, and allows to retroactively apply that label to all of the films that have come before it. Secondly, this might be the way that the Tom Holland Spider-Man breaks away from the MCU, given all the chaos (and drunken weepy phone calls) that surrounded that particular battle between mega-corporations last year. Man, remember when that was all moviegoers had to worry about? Whether or not they were going to get another in-universe Spider-Man movie? How lovely that was.