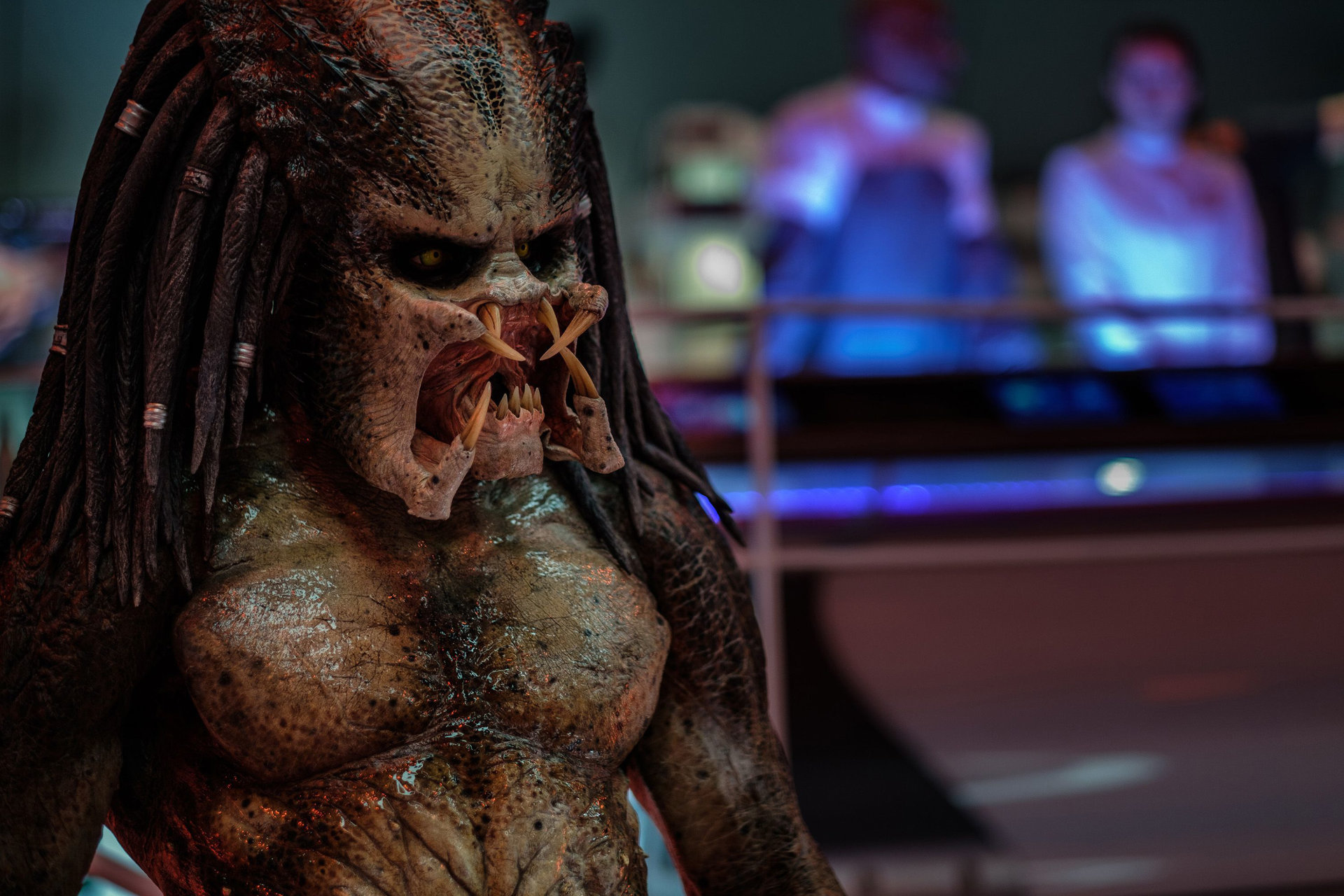 Still from 'The Predator' by 20th Century Fox via MovieStillsDB

Late last week, Deadline broke the news that Predator 5 was in development with director Dan Trachtenberg, and, in our news post about the film, we offered up our thoughts about the franchise’s appeal, and suggested bringing back Arnold Schwarzenegger as the way to go. Well, some new sleuthing by the dedicated community of Alien and Predator fans has uncovered what may be some legit details about the film’s plot, and we’re very interested, though, again, this seems to be speculation. On the other hand, it’s well-researched speculation. Enough chit-chat, though: Apparently, Predator 5 will be set in pre-colonial North America and its cast will entirely be comprised of First Nations actors.

This information comes to you from AVP Galaxy, a fan site devoted to both the Alien and Predator franchises, and they do a pretty fantastic providing supporting evidence for their claims, though it is buffeted by some information from anonymous sources. First, they cite a post from Discussing Film from last December, which announced that Trachtenberg and writer Patrick Aison — the same team working on Predator 5 — would be helming a film called Skulls for 20th Century Studios and Davis Entertainment, the producers of the franchise. Here’s how Skulls is described in that article:

“‘Skulls’ will follow a Comanche woman who goes against gender norms and traditions to become a warrior.”

It doesn’t take a rocket scientist to make the connections there, but AVP Galaxy‘s reporting seems to confirm that Skulls is, in fact, Predator 5. This is well in-line with the established continuity of the Predator films, and as ScreenCrush (from whom we read this particular news) points out, it would be an extremely exciting development for the franchise. And, as the fansite points out, this has precedent in the expanded universe, as well.

Anyway, Trachtenberg acknowledged the news of his hiring on his Twitter account a few days ago, which also gives some additional credence to these rumors — note how he says that he’s been working on the film for four years at this point (also, we totally share in his disappointment — surprise-dropping the trailer at, like, the Super Bowl would have kicked some serious ass).

Stay tuned for more breaking news about Predator 5, but you know what? You should watch Blood Quantum this week. That’s a fantastic horror movie by a First Nations filmmaker about an immune Mi’kmaq tribe facing off against a zombie apocalypse. It’s on Shudder. Get to it.