The fifth Predator film has found its director and writer 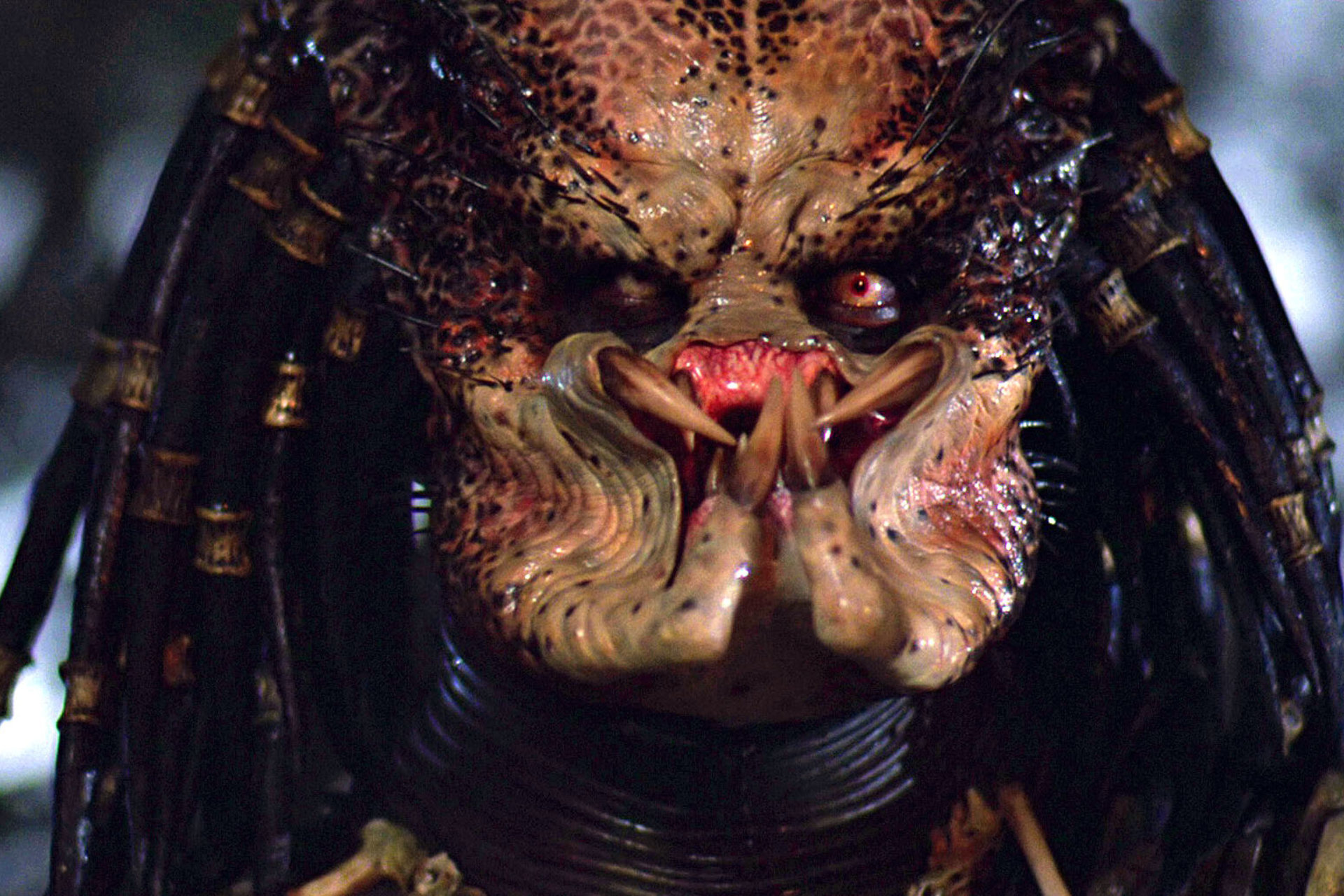 Still from 'Predator' by Fox via MovieStillsDB

For a brief second back in 2018, it looked like we’d be getting a lot more Predator in the coming future — Shane Black’s The Predator, which we actually really enjoyed, admittedly had a lame-ass teaser for a future installment — but the sale of 20th Century Fox to Disney kind of put a pause to all of that. So, for the last few years, fans have had to get their fix of that ugly motherfucker via video gaming while the newly-christened 20th Century Studios got its house in order. But, there’s some bright lights on the horizon, and we may be seeing the Predator on screen sooner than we thought.

According to Deadline, 10 Cloverfield Lane director Dan Trachtenberg has signed on to direct the next installment of the popular franchise, while writer/producer Patrick Aison (Wayward Pines, Jack Ryan) will pen the screenplay. They’re reporting that the film won’t follow the pathway set up by Black’s last film (and, look, we didn’t give a damn about seeing Boyd Holbrook put on that stupid suit either, so this is probably for the best), but that most other details are currently under wraps.

This is a pretty cool announcement — Trachtenberg’s career has been an odd one since 10 Cloverfield premiered back in 2016 to strong reviews, given that he’s been attached to a number of projects that have eventually fallen apart. He, like many other in-demand genre filmmakers, signed on to the Uncharted movie, only for that to fall apart in the span of a few months. But we’re excited to see what he’ll be able to bring to the project.

A pro-tip, though: As much as we don’t want to admit it, the whole reason the Predator sequels have never been able to achieve the same heights as their predecessors is that they’ve never been able to find a solid replacement for Arnold. Danny Glover was fun, Adrien Brody was worse, and Boyd Holbrook and company, while fun, just didn’t have the same wattage. For all of its cool and gory action, it’s still a personality-driven franchise, and this is why practically every one without Arnie has flopped hard. So, our advice: Get Arnold back. Find a way.