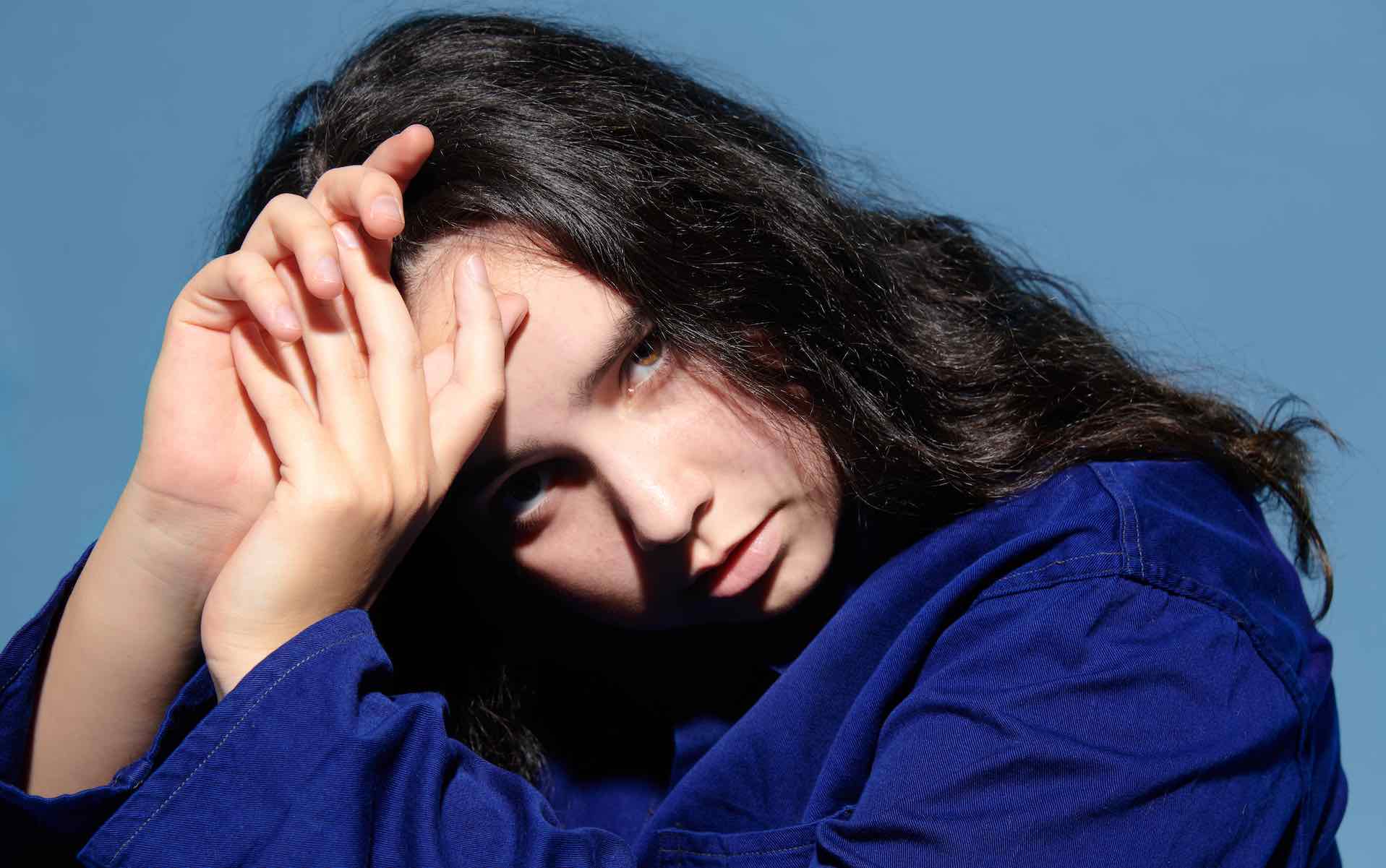 A few short months back, Francis of Delirium took a noble stand with “Equality Song”, a rally against the patriarchy with biting lyricism of real-world issues women face every day, inspired by Brett Kavanaugh’s 2018 Supreme Court hearings. Now, the Luxembourg-based, Canadian-American duo led by 19-year-old Jana Bahrich have announced their sophomore EP, Wading, set for February release, and its led by another remarkable piece of songwriting called “Lakes.”

The track centers around feelings of isolation and running through the day devoid of the energy necessary to carry on.

“The main idea in ‘Lakes’ is that we are all fed by other people — or other ‘rivers’ — to eventually form who we are, one large lake fed by other water streams, one community,” says Bahrich. “Left emptied and lost, you begin to lose your sense of self. Your anchor was the people around you, and now you’re tied to nothing, floating around in a space alone.”

Swandive into her emotions below.