Francis of Delirium rally against the patriarchy with ‘Equality Song’ 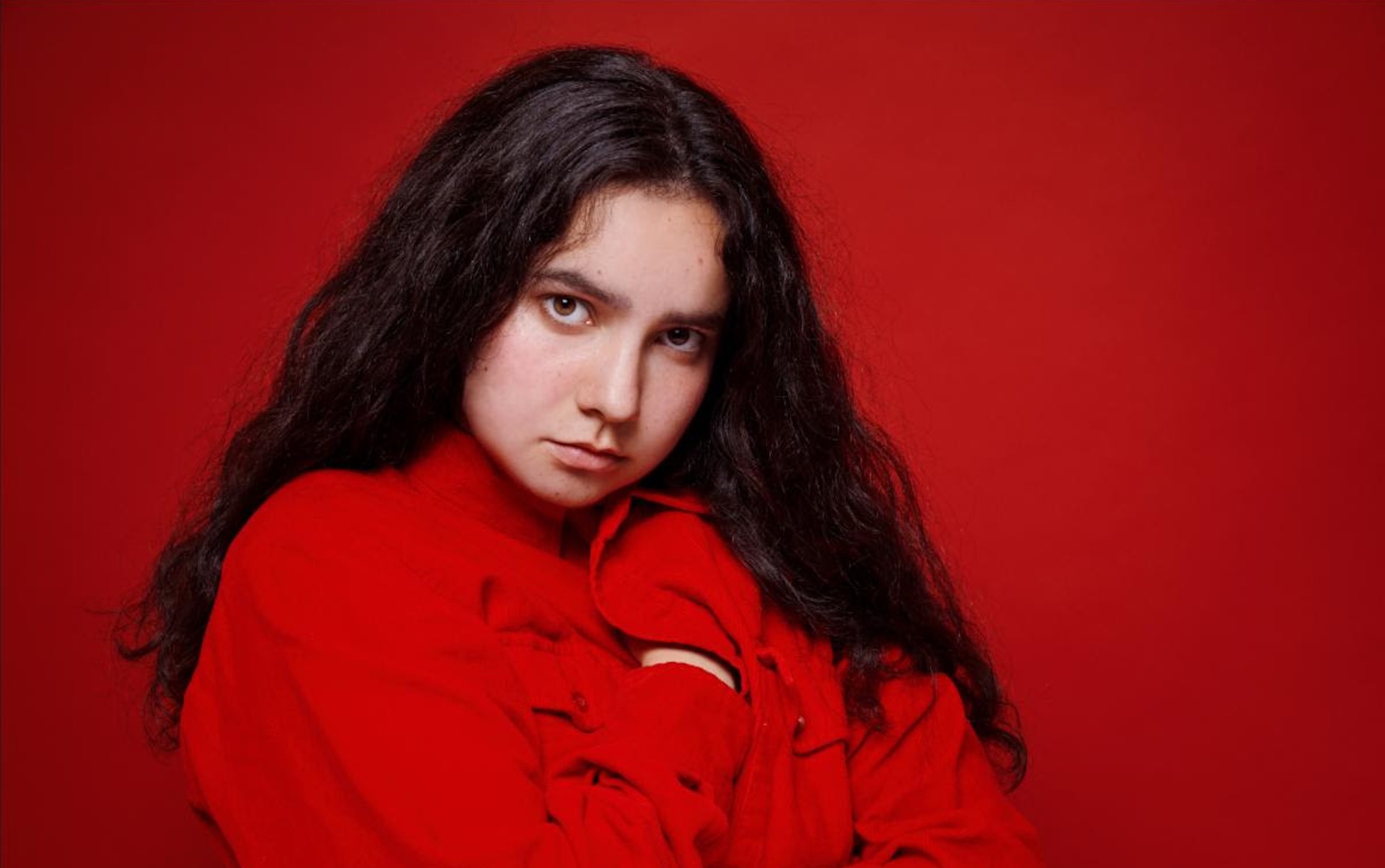 It doesn’t take long for Francis of Delirium’s new single “Equality Song” to hit like a ton of bricks. Released this past Friday (September 4), the fiery track from the Luxembourg-based, Canadian-American duo rallies against the patriarchy with biting lyricism of real-world issues women face every day.

Funded by Luxembourg’s Ministry of Equality in celebration of 100 years of women’s voting, the track was written by 19-year-old Jana Bahrich as a call to justice in the wake of the 2018 Brett Kavanaugh hearings. Kavanaugh had been accused of sexual assault, but was eventually confirmed to the United States’ Supreme Court after tense in-person sessions that were broadcast globally.

“The song was written mainly out of anger, at how absurd it is that sexual abuse is so normalized, and the systems that are in place just essentially shit on anyone that comes forward with their story,” says Bahrich. “The Brett Kavanaugh hearings had just happened and then every week it felt like another story came out and it seemed like no-one cared. You grow up learning to be skeptical of other people and spend a lot of time in fear of the people around you. So, the song is meant to be lashing out about how broken structures and systems are.”

Over the summer, Francis of Delirium released their debut EP, All Change, on Dalliance Recordings. Revisit that here, and listen to “Equality Song” below via YouTube.