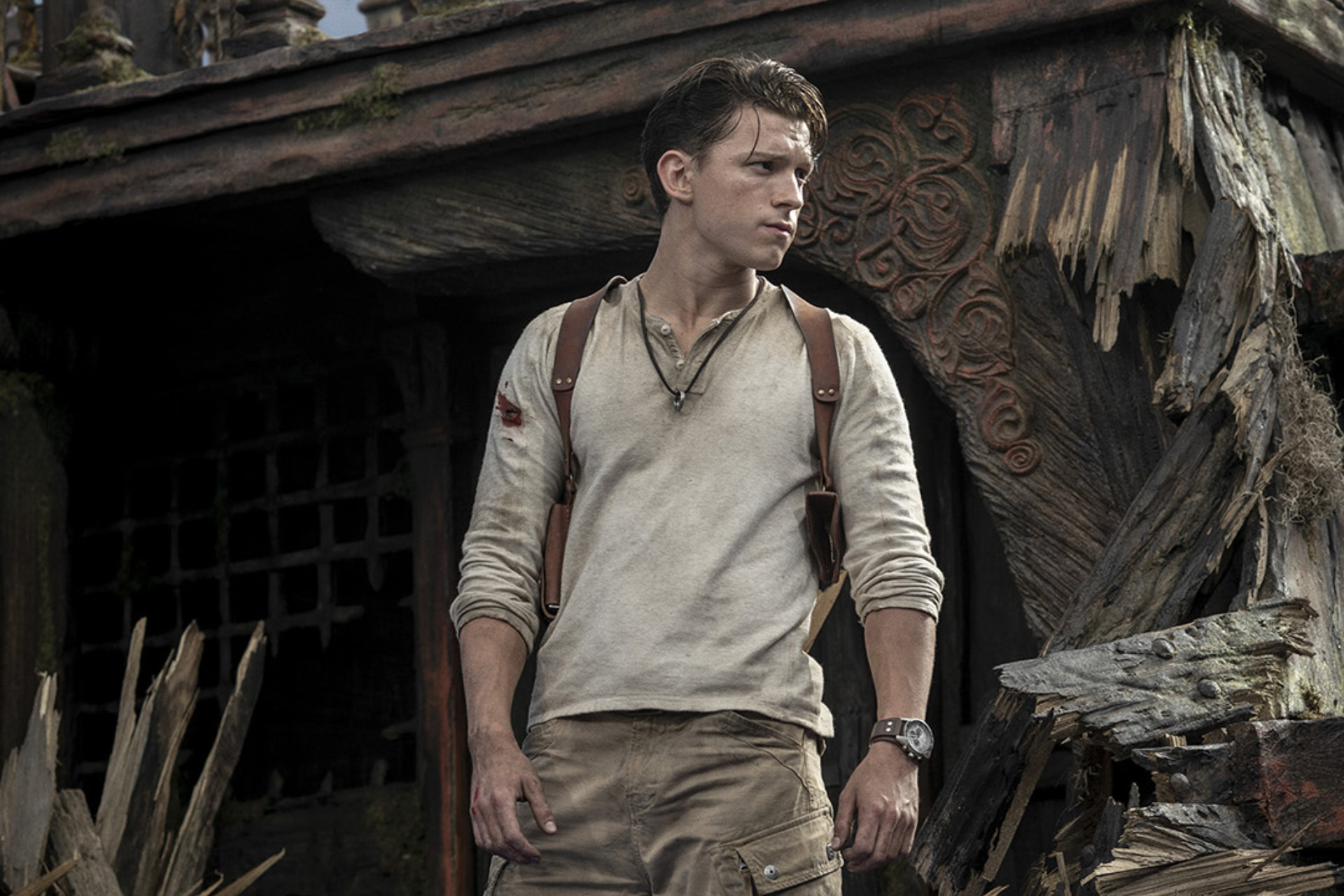 Man, 2020 is just full of surprises. First, a pandemic totally upends the entertainment industry, ‘The Snyder Cut’ will actually get released, Michael Keaton’s gonna play Batman again, Jamie Foxx’s Electro will join the MCU, and now the Uncharted movie is actually shooting after a straight-up decade of development hell? What next? Will the dead rise? Will Christ return? Until then, you’ll just have to enjoy these early images from the Ruben Fleischer-directed adaptation of the beloved Sony video game property, including one of Tom Holland as the franchise’s lead character, Nathan Drake. But first, here’s a tweet with some fun set images from the actual Nathan Drake, video game voice-and-motion-capture artist Nolan North, including one of him shooting the shit with his live-action on-screen counterpart:

We’re enjoying the Indiana Jones vibes of that classically-constructed set, and we’re excited to see what Fleischer’s going to bring to the project, even though we’re really bummed that he’s not directing Venom 2.

And, finally, what you’re all here for, here’s what Holland looks like in costume, as revealed to the world by an Instagram post from the actor himself (spoiler alert: He looks like Tom Holland in a bloody shirt and khakis, although with a great deal more smolder than we’re used to from Spider-Man the younger):

Yet to be seen: Mark Wahlberg as Drake’s mentor, Sully, though we’re expecting him not to be bald just yet, given that this movie is supposed to be a prequel to all of the video games that you’ve played so far in the series. But, you know, this looks a lot better than what we were imagining so far, and it also looks a hell of a lot better than not existing at all in the first place.

Uncharted will hit theaters on July 16, 2021. Who knows if it’ll actually stick to that date, but we’re actually more concerned about the lack of a subtitle here. Why not Uncharted: The Legend of Curly’s Gold?