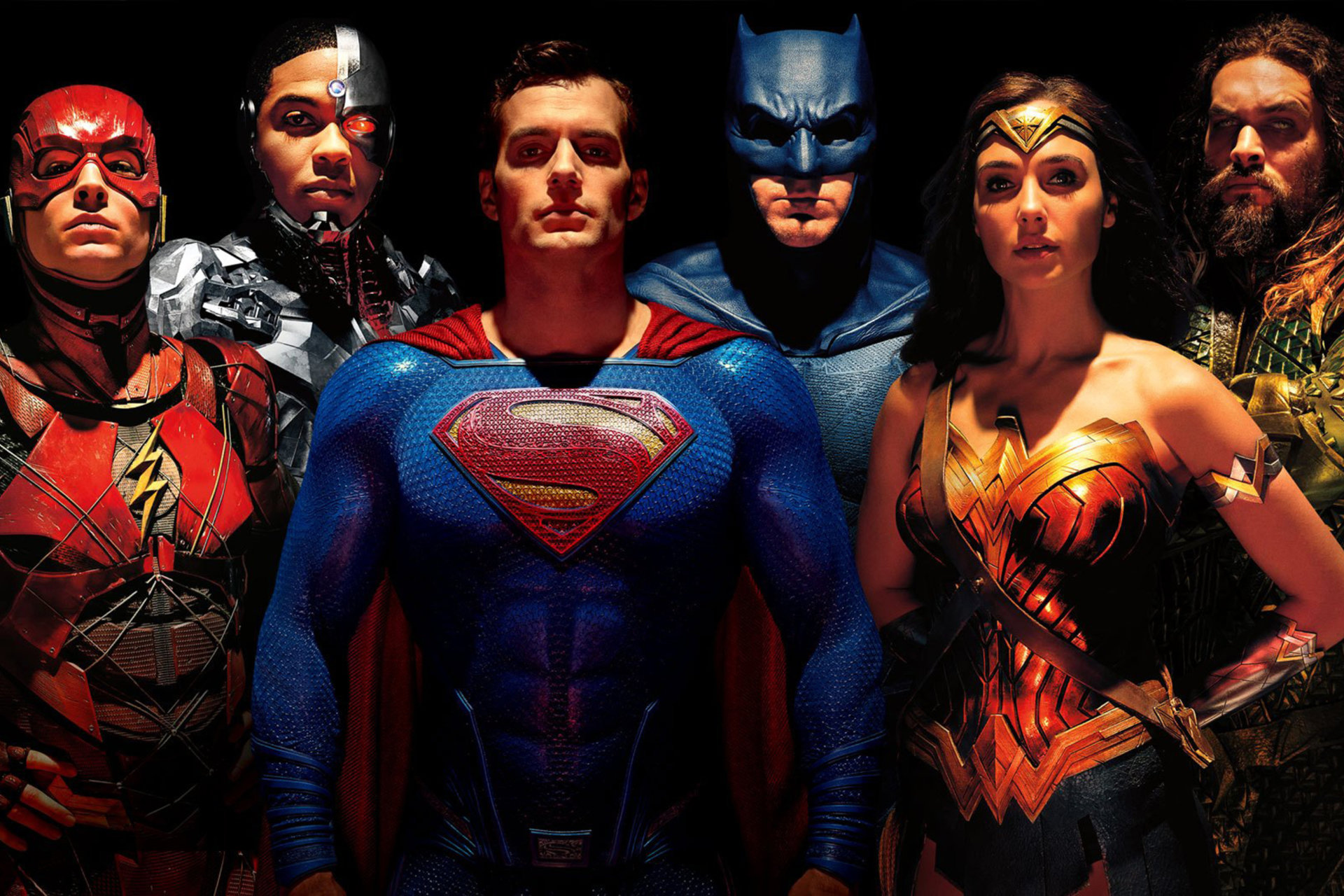 If you asked someone in 2016 what a “Snyder Cut” was, they probably would have answered that it was some obscure cut of beef, or, if they were really nerdy, the extended cuts of either Dawn of the Dead, Sucker Punch, Watchmen or Batman v. Superman: Dawn of Justice. But ever since Zack Snyder got the first round of studio notes on his cut of Justice League — even before he had to leave the project due to a family tragedy and was replaced by Joss Whedon and a color-corrector who had no idea what the fuck they were doing — fans speculated that there might have been an unfiltered version of the director’s vision for the project, lying in some dormant and dark corner of the Warner Bros. studio lot.

After Justice League finally hit theaters and was met with, well, a dispiriting amount of indifference for such a huge release by both fans and the general audience (we actually kind of liked it) and the DCEU collapsed as a second-order effect, a certain subset of Snyder acolytes began protesting to The Powers That Be for the studio to release whatever “cut” they had on their hands. This took many forms — hashtags, charity campaigns, billboards, fly-overs and even misguided in-person protests — and it was routinely mocked by plenty of extremely online commentators. It was the internet at its best and worst, and genuinely wild to see.

All the while, Snyder himself, busy at work on Army of the Dead for Netflix, began teasing the project on Twitter and his social media network, Vero, and some of the actors from the film began to follow suit. It felt like something was coming, and, on Wednesday, the most bizarre story in all of superhero cinema in some time entered a fascinating new chapter.

Yes, Virginia, there is a Snyder Cut, and it will be hitting HBO Max in 2021. This news was delivered by Zach Snyder himself after a Livestream of Man of Steel on Vero, and expanded upon by a lengthy article in the Hollywood Reporter. This has been in the works since November, according to THR, and Apparently Snyder has a four-hour cut of the film nearly ready to go, with about $20 to 30 million needed to realize its full potential through a substantial amount of post-production, and the only real debate left is how the film will be presented — either as a 214-minute film, or as a six-episode miniseries.

Here’s a statement from Warner Bros., via Polygon:

“’Since I got here 14 months ago, the chant to #ReleaseTheSnyderCut has been a daily drumbeat in our offices and inboxes,’ said Robert Greenblatt, chairman, of Warner Media Entertainment and direct-to-consumer, in a statement. ‘Well, the fans have asked, and we are thrilled to finally deliver. At the end of the day, it really is all about them and we are beyond excited to be able to release Zack’s ultimate vision for this film in 2021. This could never have happened if it weren’t for the hard work and combined efforts of the teams at HBO Max and Warner Bros. Pictures.'”

And here’s what Snyder had to say in the same press release: “I want to thank HBO Max and Warner Brothers for this brave gesture of supporting artists and allowing their true visions to be realized. Also a special thank you to all of those involved in the SnyderCut movement for making this a reality,’ said Snyder.“

No matter what you think of the whole situation — whether this is an example of fandom at its best or its worst, and the response to it being a capitulation to nerd demands or an embrace of a filmmaker’s vision — we have to admit that we’re happy for Snyder, who now gets a chance to give us his cut of the film after tragedy forced him to step away. As far as the fans are concerned, we are a little curious if this will be a “dog catching the car” scenario, but it’s a bit too early to really speculate on that. Honestly, this is just a fascinating side-story in Hollywood’s history, and we can’t wait to see where it goes next.