Wow: Michael Keaton may return as Batman in ‘Flashpoint’ 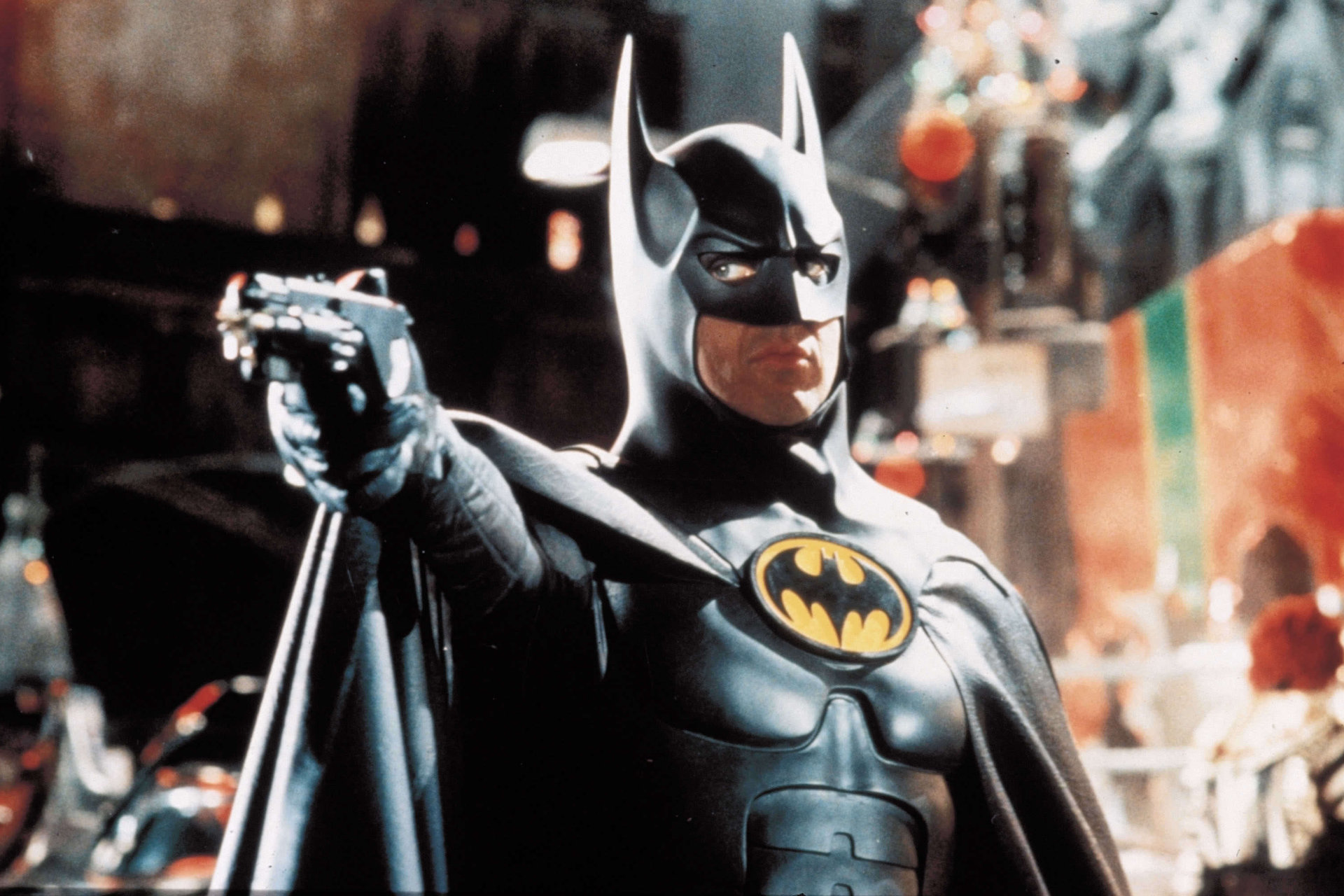 Still from 'Batman Returns' by WB via MoviestillsDB

We thought the sad passing of Joel Schumacher would be the biggest news related to the Batman films on this Monday, but The Wrap got a scoop for the ages. According to them, Michael Keaton — the man who most people above the age of 30 think of when they hear the words “I’m Batman” — is in talks to return to the role after nearly 30 years. He’ll appear in the long-gestating Flash movie, whenever it finally gets out of development hell, though this announcement seems like a confirmation that it’s making its way out of its pit in the same way that Bane climbed out of that Desert prison in the Nolan films.

Here’s how The Wrap summarizes how Keaton will fit into the DCEU:

“Loosely based on the 2011 DC Comics crossover event ‘Flashpoint’ — previously announced as the film’s title at Comic-Con 2017 — the story sees Ezra Miller’s Barry Allen travel back in time to prevent the death of his mother. The result? Allen inadvertently creates another universe protected by Michael Keaton’s Batman, now 30 years older.”

Borys Kit from The Hollywood Reporter added his own extra information — apparently, Keaton’s deal may span several films, and see him take on a Nick Fury-style role in the universe at large. Wow. The Flashpoint storyline is an interesting one, having already been adapted for TV on the CW’s Flash a few years back, but the grizzled Batman — a scarred Thomas Wayne in the Geoff Johns-penned comic — was missing. This is probably the most interesting way to do it (and we imagine an older Bruce Wayne is an easier pill to swallow for audiences), though we’re sad that Jeffery Dean Morgan will be missing out on a paycheck.

Moreover, this will shake things up significantly in the world, and here’s how they summarize how this will affect the Cinematic Universe at large:

“That plot will introduce general audiences to the idea of the multiverse, one of the core concepts underpinning DC Comics. For the non-fanboy set, the multiverse refers to a shifting number of alternate universes that coexist within the larger reality depicted in DC comics. Originally created to explain various contradictory changes the company’s characters experienced over decades, it allows several different versions of the same characters to simultaneously exist and, occasionally, interact. Matt Reeves’s upcoming ‘The Batman’ will not be affected and Robert Pattinson’s Bruce Wayne is still viewed as the future of the franchise.

One notable component is the idea that in every single universe, Earth is always home to a larger than normal number of superpowered heroes and villains whose actions often have galaxy-spanning consequences.”

Now, we’re sure that general audiences are way more used to the idea of a multiverse than they would have, say, thirty years ago — Run Lola Run and Sliders hadn’t necessarily normalized the ideas yet — and Into the Spider-Verse and the wild cross-universal shit that went down on the CW’s DC TV shows during the Crisis on Infinite Earths crossover earlier this year were both quite successful. But this idea definitely has large-standing implications for the history of superhero films: It’s the one place that Marvel has steadfastly refused to go in the MCU, and it’s a great way for them to differentiate themselves from Feige’s domain.

Still, Flashpoint is a long ways away, and Keaton’s only in very early talks at The Wrap’s own admission. It‘s Andy Muschetti is still attached to direct and, given how the turnover on this project is about as bad as it is in the Trump White House, a further delay could ruin this entire plan. But it is very exciting news and should pique the interest of any even mildly invested viewer.