God help us all: Jared Leto’s Joker will return in ‘The Snyder Cut’ 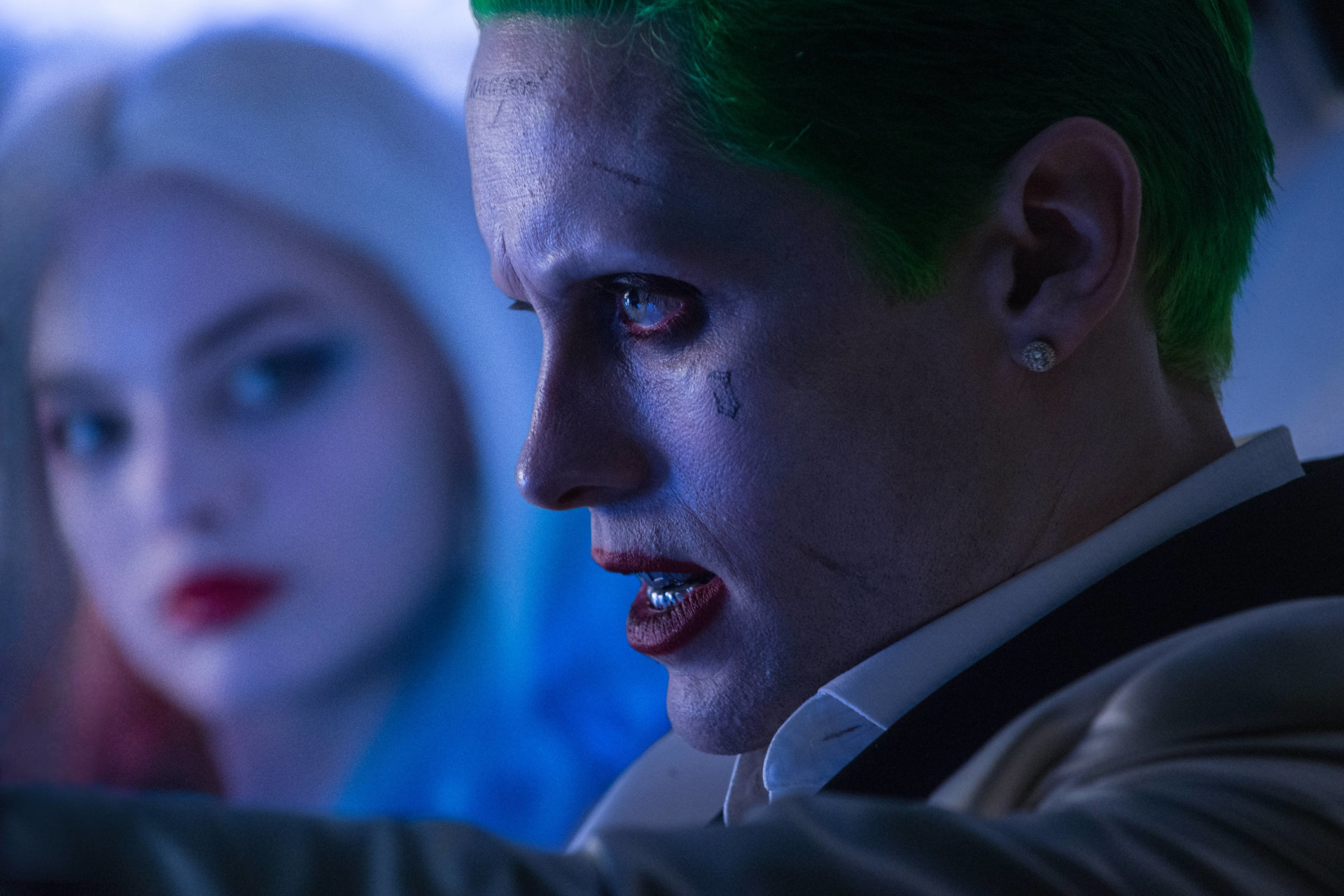 Still from 'Suicide Squad' by WB via MoviestillsDB

Well, so much for Joaquin Phoenix’s Oscar and Robert Pattinson’s The Batman killing off any chance for a return of the most DaMaGeD Clown Prince of Crime yet. According to The Hollywood Reporter, Jared Leto’s Joker will be appearing in The Snyder Cut of Justice League, which is currently doing reshoots with Ben Affleck, Ray Fisher, Amber Heard, and other cast members. That’s about it for the Joker-related news, and THR doesn’t really know what’s going to happen with the character in the film, or any participants in the reshoots beyond the three listed above.

Even more interesting are the hints of palace intrigue at DC and Warner Bros. contained in the article, which reports that Geoff Johns — the comic-book writer turned company head honcho — has taken his name off the project and will not receive credit on The Snyder Cut of Justice League, amidst all of the controversy the executive has been mired in surrounding his and Joss Whedon’s alleged behavior behind the scenes. But that’s all secondary to the big news of the hour, which is sure to cause celebrations among the most ardent of DC Extended Universe fans and consternation from, well, pretty much everybody who saw Suicide Squad. Speaking of that movie, we wonder if this is an appetizer for another director’s cut project, which director David Ayer has talked about wanting to do over the years. If HBO Max starts being a repository for re-imaginings of ill-fated but still-somehow-successful cinema, well, that’s something Netflix doesn’t have, we guess. Normally you have to be a TV show to get that kind of treatment from a streaming service.

The Snyder Cut of Justice League will hit HBO Max sometime in 2021 as a four-part “special event” series. Until then, we’ll just have to wait and weather more wild rumors until they get debunked in favor of even wilder news. God help us.