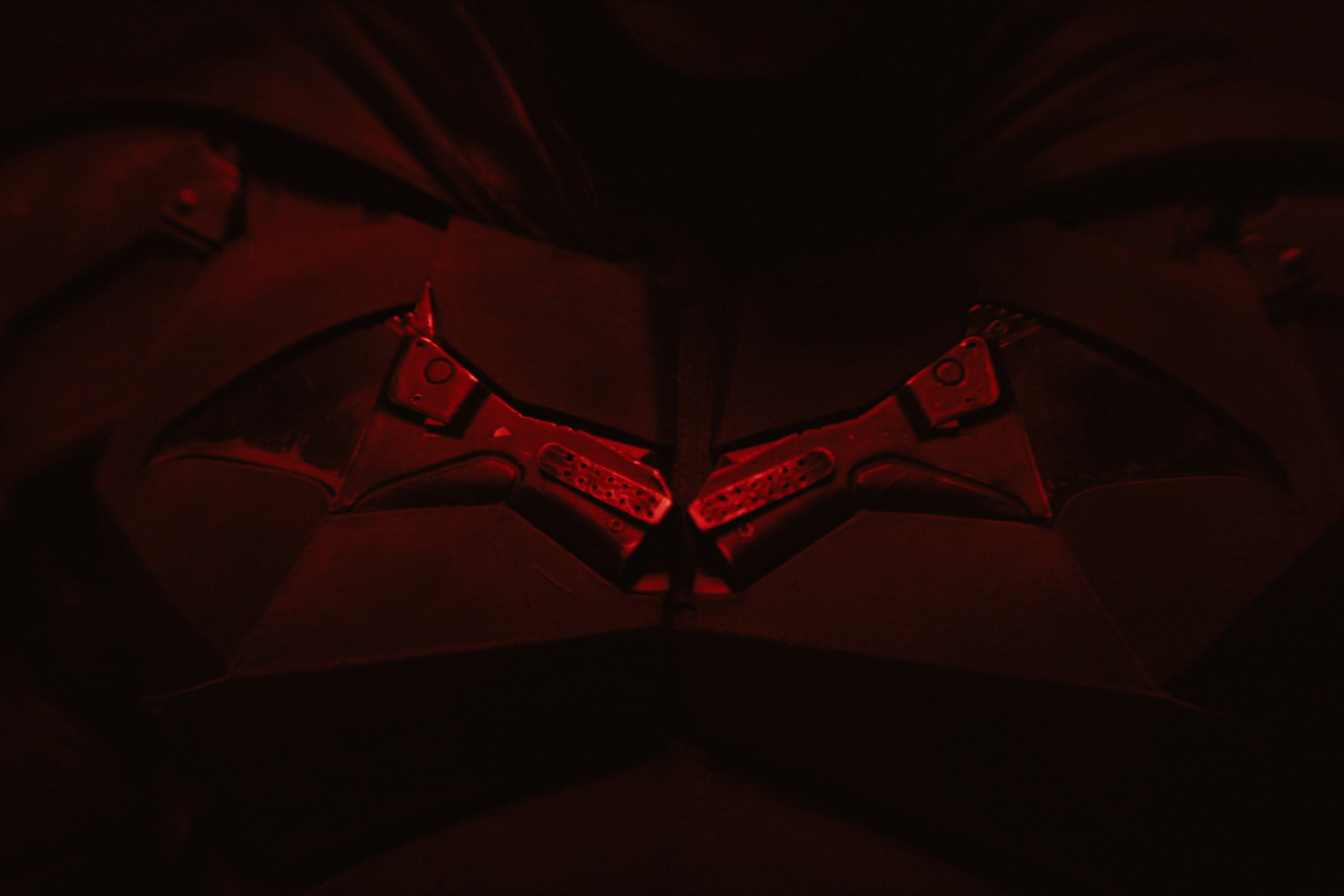 At long last, after a day’s worth of programming and spon-con, DC FanDome finally came to an end with a panel about Matt Reeves’ The Batman, and it was well-worth the wait.

A very stoned-looking (or deeply uncomfortable) Robert Pattinson gave a brief introduction to the panel, which was essentially a long-form conversation between director Matt Reeves and host Aisha Tyler. They touched on a number of the standard topics for PR interviews: why Reeves was attracted to the project, what his take is going to be like, and some small details about the film as well. Batman is in year two of his career, and a series of murders pushes him towards him uncomfortable truths about Gotham’s corruption and his family’s legacy of in it.

It’s also an origin story for the villains, as well, as the Penguin, Catwoman, and Riddler are all in various stages of their development and will become closer to their traditional counterparts. He also briefly touched upon the GCPD TV show that he’s working on with Terence Winter for HBO Max — it’ll be set in Year One of Batman’s career and will feature the GCPD investigating the emergence of the Dark Knight on the scene. One main takeaway from the panel is that Reeves is genuinely enthusiastic about the project — indeed, one would have to be to stick with it as long as he has — and watching him talk about it makes one excited to see it as well.

Fun facts: Christian Bale told Robert Pattinson to make sure he would be able to go to the bathroom easily in whatever Batsuit he’d be wearing. Reeves wants Gotham to look like Liverpool, to make it a distinctly different Gotham than any other one seen on screen (he also wants to make it feel like a unique American city, rather than it piggybacking off, say, Chicago or Pittsburgh). Gotham’s scared of Batman still, given how early on it is in his career. Matt Reeves is apparently friends with James Gray, which is fucking awesome. Reeves didn’t want to do an origin story, which, thank god, and he’s trying to grow as Batman, rather than grow into it. He wants to make it more of a detective story as well, and he also cited Darwyn Cooke’s Batman: Ego as an influence on the project.

Reeves brought on a trailer for the film as well, and holy shit, it is incredible. It’s not worth summarizing, because we don’t know if we can do it proper justice.

The Batman hits theaters in 2021. Good lord. This whole ordeal was worth it.