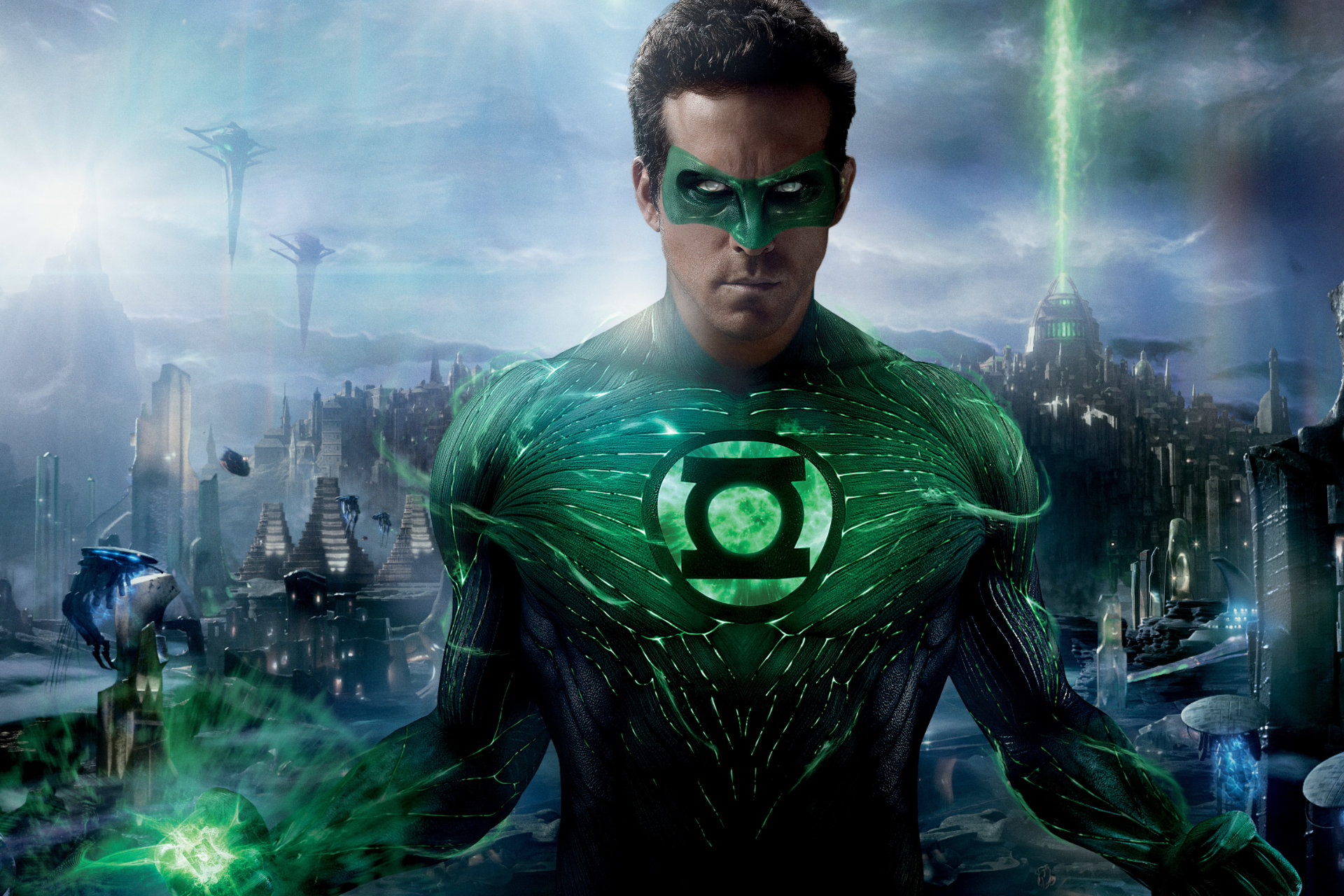 Still from 'Green Lantern' by WB via MoviestillsDB

Editor’s Note: Welcome to Today’s Big Dumb Stupid Internet Rumor — or TDB, SIR — an ongoing Vanyaland series documenting newsworthy rumors that most likely won’t pan out but need to be addressed, in some form, for our collective sanity.

Before we dig into this Goofiest of All Rumors, let’s reflect on this clip from 2011’s Green Lantern, directed by Martin Campbell, the man who brought us Goldeneye and Casino Royale, and starring two about-to-be-insanely-popular actors. Well, one already was pretty famous, but the other — that dude was just unknown. You might remember this scene, but we understand if you’ve blacked this out in an effort to preserve whatever sanity you have left.

And billions of dollars and an Oscar later, these two have gone on to do some pretty incredible things. Taika Waititi is firmly in the Marvel camp now, as is Ryan Reynolds, but this rumor from We Got This Covered suggests that he might return as Hal Jordan, the worst of all the Green Lanterns, in Zack Snyder’s new cut of Justice League.

Yes, you read that right.

First, let’s see if this passes the smell test. In the “hey, this might be true” corner, we’ve got loads of proof that Reynolds loves himself a cameo. From popping up in Hobbs & Shaw last year, to his regular appearances in Seth McFarlane’s movies, and his memetic presence online, it’s not surprising that he might want to do something like this, in theory. But in the “this is total bullshit” corner, there’s some tall opposition. For one, it hasn’t been confirmed if Snyder’s going to do any pick-ups or shoot any additional footage. More importantly, though, Green Lantern was an outright failure, its franchise hopes snuffed in a single weekend and it’s since been parodied ceaselessly by Reynolds himself in the Deadpool films. Why would WB want to draw any attention to it? Hell, why would they want to acknowledge that in the universe they made to get away from it, specifically?

Second, let’s talk a little bit about the source. We Got This Covered has a pretty spotty track record in the past — they publish a shitload of articles each day, each prodding a different aspect of fandom, and they cover all of their bases with regards to their rumors (in fact, if you Google them, the fourth result is a list of Reddit threads telling you not to trust their reporting). As for the confirmed scoops that their source has given them in the past, well, they’re not exactly long-shot leaks like you might see before an E3 conference. It wouldn’t be hard to guess that a Green Lantern show would be in the works from Greg Berlanti, nor would it be particularly difficult to assume that the Snyder Cut, if it did exist at that point, would head to WB’s flagship streaming service. They do report a lot of real news alongside some of their speculation, which gives it an air of legitimacy, but a lot of their “unconfirmed” stuff is just bunk.

So, we’re gonna give this rumor a Yeah, Probably Not. But, then again, stranger things have happened. Who knows? Not us.

Stay tuned for the next installment of Today’s Big Dumb Stupid Internet Rumor.