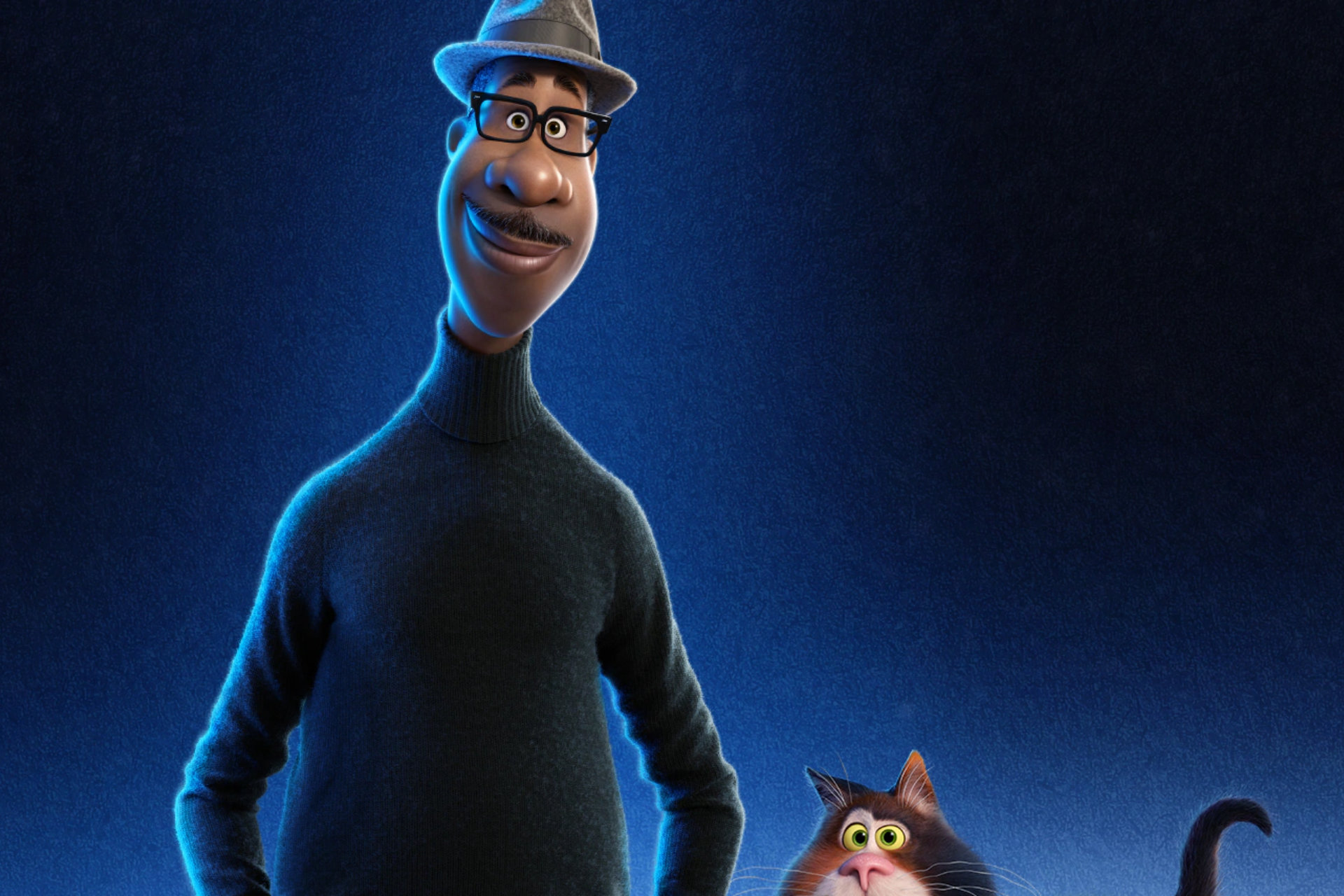 Well, things keep on getting worse for theaters in the COVID-19 pandemic. In a week that saw Denis Villeneuve’s Dune move from this December to October 2021 and Regal Cinemas shutter its doors for an indefinite amount of time until studios feel comfortable releasing new films again, Disney has decided to twist the knife as well. According to Variety, the Mouse will be putting Pixar’s upcoming animated film Soul on Disney+ on Christmas Day, bypassing theaters entirely. And, unlike Mulan, you won’t have to pay an additional $30 for it: It’ll be free for all subscribers when it hits. Internationally, Soul will release in theaters wherever Disney+ isn’t available. But over here, you’ll be able to watch it with your loved ones on Christmas Morning.

Anyway, we figured that something like this was going to happen, given that Disney started shifting its most valuable properties to next year in order to maximize their returns. It would have had to compete with The Croods 2, which is scheduled to come out five or so days after Soul would have initially released. Normally, that matchup is a pretty easy one: in the battle of cartoon juggernauts, Pixar would handily beat any offering from Dreamworks or Sony. But Soul would have been a significantly easier sell for a country that wasn’t having to deal with a massive pandemic, and asking for people to pay for the experience of having to explain death to their children — which Soul is very much about, despite the film’s advertising doing its best to talk around that issue — well, that’s not going to be particularly fun viewing, and the goofy Caveman movie would seem like a better choice to the average moviegoer, pedigree be damned. It’s clear that Disney+ was the best choice, given that service is really the only thing sustaining the company right now.

Still, it sucks for pretty much every theater employee who was hoping that this would kick-off a safe return to theaters for audiences and, less importantly, for the cinemagoers who wanted to see this one on the big screen. Soul will hit Disney+ on December 25.