Don’t waste your money: ‘Mulan’ will be free on Disney+ in December 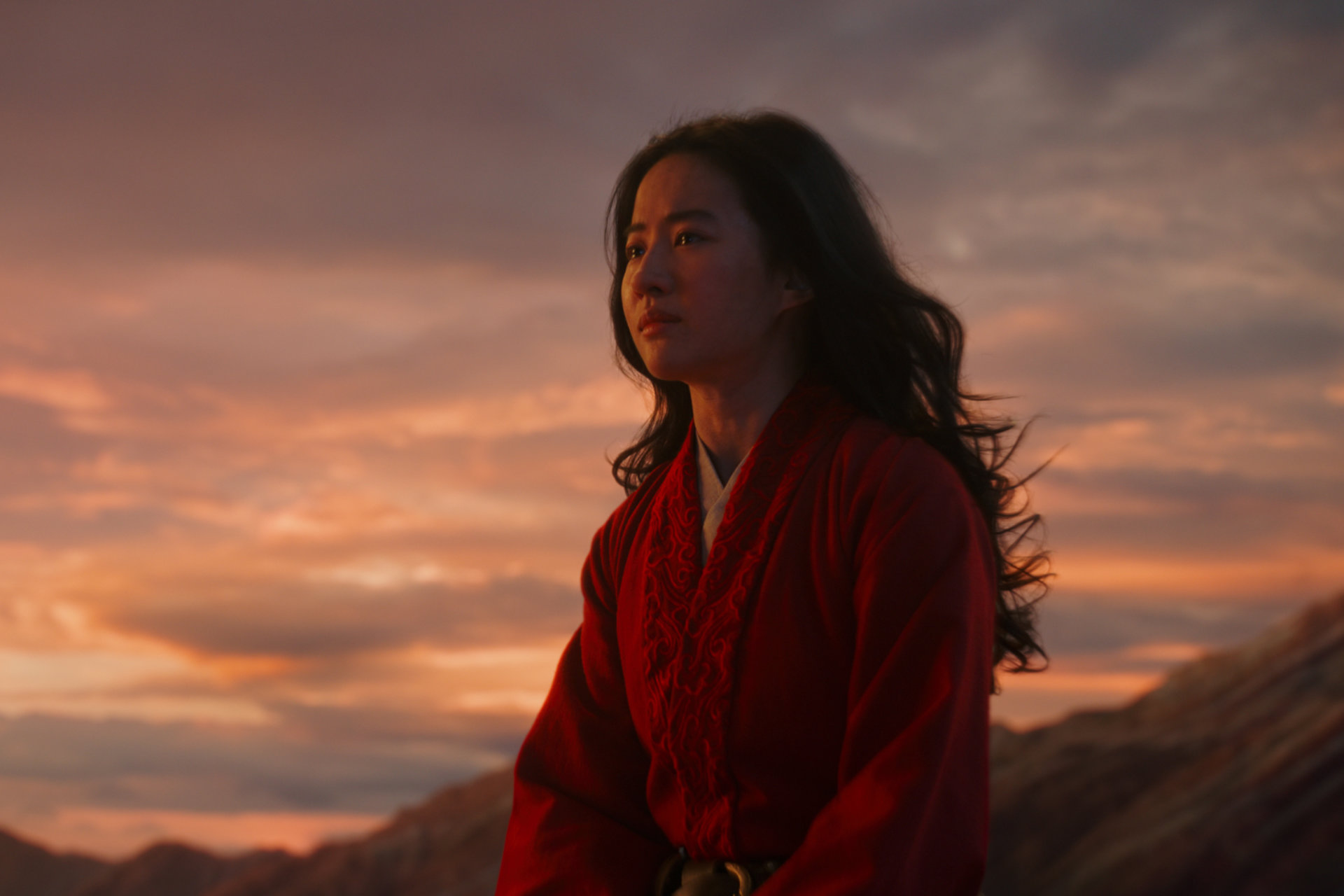 Last month, to the astonishment of everyone in the film press, Disney announced that they’d be putting Niki Caro’s live-action adaptation of Mulan on Disney+ under a new tier called “Premier Access.” It would cost $30 to own the movie in-app, and would last as long as one had access to the streaming service. We had some thoughts about why this came about and why the Mouse had chosen to do this, and why they chose to do it in the app itself, but Disney made a key announcement earlier on Thursday that made one thing abundantly clear: Don’t spend your money on Mulan.

Now, his isn’t an anti-corporation screed or Marxist call-to-action in which the Plutos of the world should unite to topple the Goofys (all they’d stand to lose is their dog collars and leashes) or to suggest that Caro’s movie wouldn’t be worth paying for, but rather it’s a simple observation about one’s money and how it could be saved. According to Variety, not only will the Mulan early-access offer end on November 2, but the movie itself will become part of the Disney+ library for all subscribers, whether or not they paid for it earlier, on December 4.

This seems like a bad idea, even if it was suspected that Disney would do so. It was clear that they would never eat the cost of making and releasing a movie like Mulan, but, somewhere down the line, it seems that Disney realized that the majority of their revenue would come from places where theaters are open (i.e., China), not from Disney+ subscribers.

Well, you may ask, why isn’t this different than waiting for a movie to hit DVD or Video On Demand after it leaves the theater? To be fair, you’re paying for an experience when you go to a movie theater — you’re seeing it (hopefully) presented well with excellent picture and sound and atmosphere, along with a (hopefully) into-it crowd and the opportunity to have some delicious snacks during it. If you’re waiting for DVD or VOD, you’re getting something in return. If you’re getting a DVD, you’re getting a physical product and the license to play said physical product in your home or at private gatherings. In the case of VOD, you’re getting either a download (at a larger cost) or a limited period of in-home access (for a slightly smaller cost), and the latter makes sense given that: A) it’s cheap, and B) there’s no immediate guarantee that such a film will hit HBO or Netflix at some point in the near future. Perhaps it’s better to compare it to a Pay-Per-View like a prize fight or a UFC card, but even then, you’re paying for a live experience. Here, you’re paying a legitimate premium to get the minimum amount of access. It’s just bizarre.

So, unless you’ve got kids absolutely screeching at you to buy it now like they’re demanding you take them to Mt. Splashmore, just wait the three months! What’s truly astonishing is that Disney didn’t consider a middle-tier path, like waiting until next spring or summer to put it on the service for all subscribers, and lowering the price the further out we got away from Mulan‘s release date, tied to, say, things like the release date of The Mandalorian‘s second season. A $10 purchase around Thanksgiving or Christmas is a whole lot nicer than $30, especially when you’ve already signed up to see Baby Yoda, and it might have kept the coffers fuller for longer. It was always going to be a hard sell for a company like Disney to ask their subscribers to pay a premium — one which is equivalent of four months’ of monthly service fees — on top of the ones that they’re already paying for. And this latest announcement feels a bit like they’ve pointed a shotgun right at their oversized yellow shoes, gloved finger on the trigger.