‘Dune’ moves to October 2021 in the latest blow to theaters 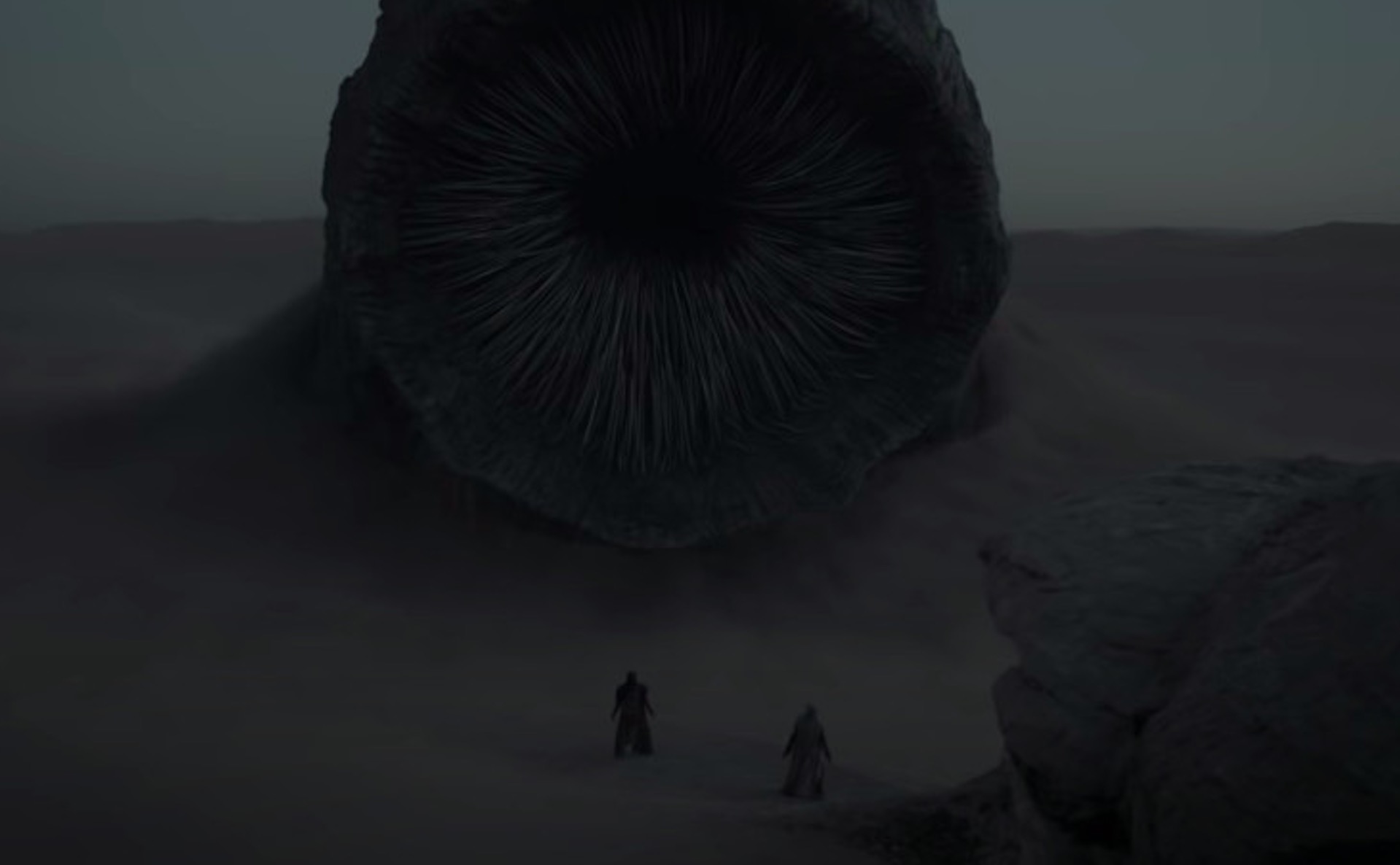 Thanks to the COVID-19 pandemic, it’s been an incredibly rough year for movie theaters, who have, in order: Been forced to shut down by local health officials; watched as most of their high-ticket items vacated their release dates for greener pastures or went to streaming; re-opened with a thud in the United States where audiences are still terrified of going to theaters or completely unaware that they’re open; and now are re-closing because of a lack of studio product and continued government shutdowns in big markets like New York. To paraphrase Smash Mouth, the hits started coming, and they haven’t stopped coming.

Last Friday, it was the news that the new Bond film, No Time to Die, would be delayed once again, this time to April, where, presumably, consumer confidence would be higher. On Monday, Regal Cinemas announced that they would temporarily suspend operations until there were enough studio projects with confirmed release dates in the pipeline to make reopening worth it and that, according to Collider, Warner Bros. delayed Denis Villeneuve’s Dune until October 2021.

This is a huge blow, one perhaps prompted by delays in the production schedule for Matt Reeves’ The Batman, thanks to its production being suspended thanks to shutdowns and then Robert Pattinson’s positive COVID-19 test last month and also by a general lack of confidence that the marketplace would be able to support two dueling tentpoles in December from the same studio. Wonder Woman 1984 is still scheduled for a Christmas release, and it seems that they figured the tried-and-tested property would be an easier sell to skittish and skeptical moviegoers than, you know, psychedelic sci-fi.

At some point, something has to give. Either studios — almost all of whom are owned by giant telecoms who see them as a portfolio asset rather than an actual driver of revenue — will have to stop being so risk-averse with their films, hesitant governments have to allow cinemas to reopen with measures in place (given the hefty amounts of preparation the National Organization of Theater Owners has put together in crafting their “Cinemasafe” program, alongside experts like Dr. Anthony Fauci) and/or offer bailouts to the whole of the entertainment sector, or exhibition — along with a whole host of other arts-related industries — will die on the vine. The only option the industry truly has control over is the former, and all of the lobbyings in the world won’t help with the situation the Film Industry has found itself in.

Dune will hit theaters, if they still exist, on October 1, 2021. We hope this will finally give you the time to read the book or watch the Lynch film or even Jodorowsky’s Dune before then.