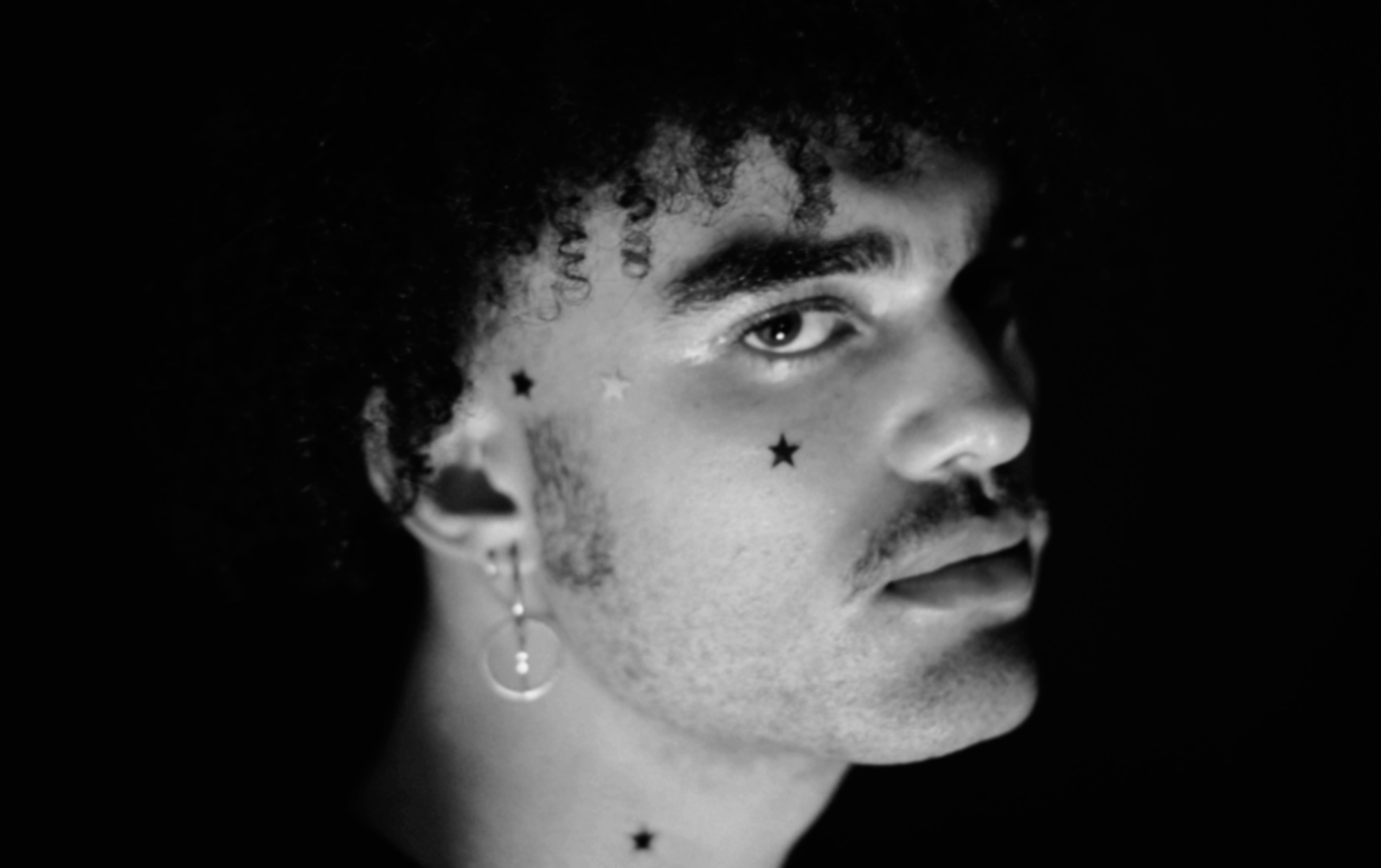 It was just before Independence Day here in the pandemic-plagued United States when we first got hot on keaton dekker. The 20-year-old East London-based visual artist, producer, festival curator, DIY disciple, and model stopped us dead in our firework-craving tracks with his sugar rush R&B-pop hit “ITYK”. We reference the date with intent, because dekker’s sound was one of freedom — the voice of a rising talent who already seemed so confident in creating the type of art he wants to make, and in possession of the skills to do it on his terms.

Today (August 14), he returns with another slice of breakout bliss in “Mint,” and word of his debut EP. It’s titled the unwelcome series, it was mixed and mastered by Tim Rowkins (Rina Sawayama) and Robin Schmit (The 1975), respectively, and it’s out September 18.

There’s a little bit of synth-pop at the surface, a little bit of romantic ’80s throwback vibes just beneath it, but it’s again a sound that’s increasingly definitive to dekker (the lower-case moniker delivery his own).

“[‘Mint’] was made in my bedroom, in 2018, on Halloween,” dekker says. “I remember coming up with the verse chords first, then it all seemed to write itself. This song felt like movement to me, which is kinda ironic as I also felt like I was trapped at the time. ‘Mint’ is a callout for a fresh start, something new. Being so close, but you’re not quite there yet.”